One month ago, I’ve started to get interested in making some chicken invaders related 3D models with a little bit of changes. 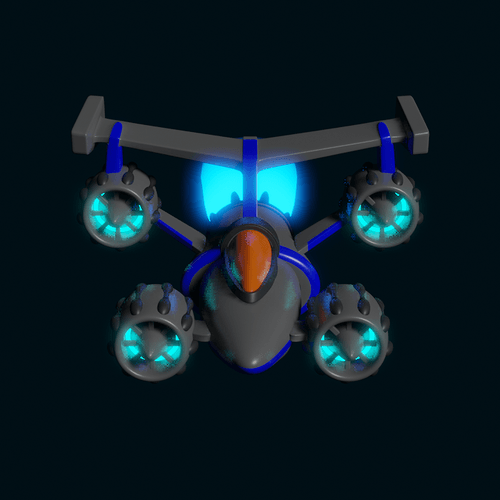 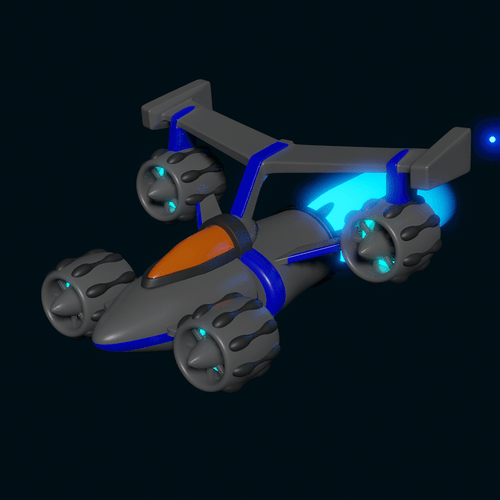 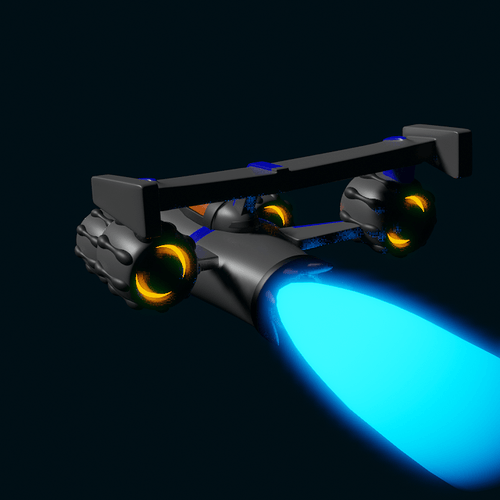 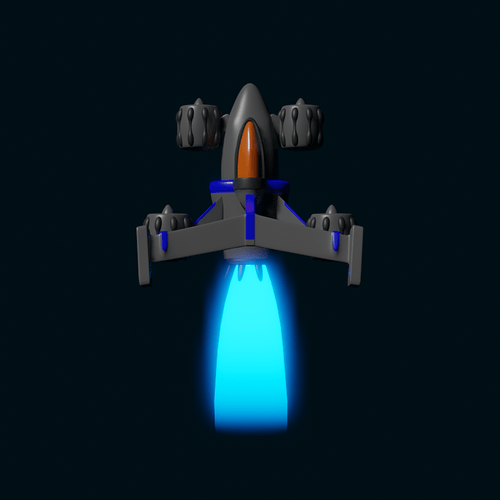 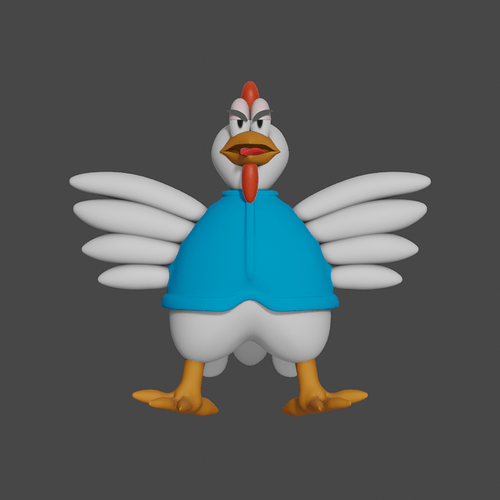 Then I decided to create a brand new spaceship, which it classifies as the upgraded version of the regular spaceship. 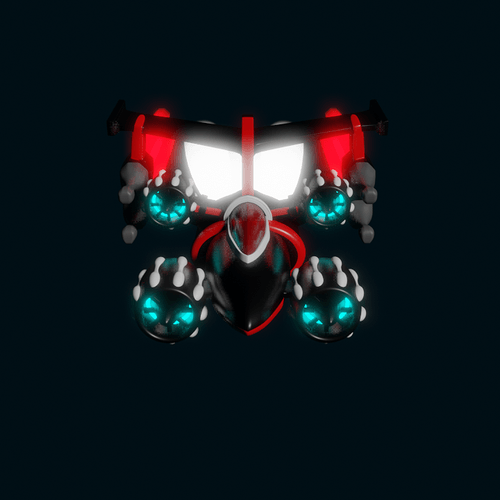 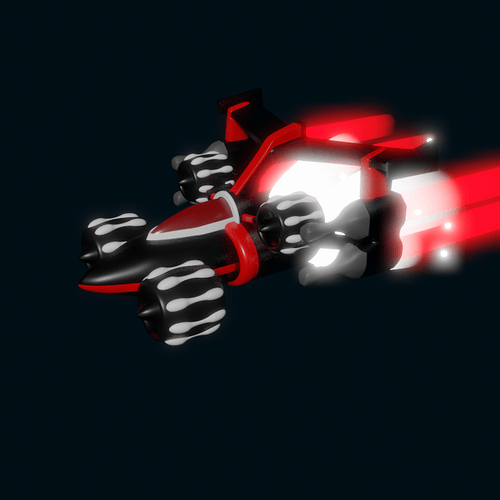 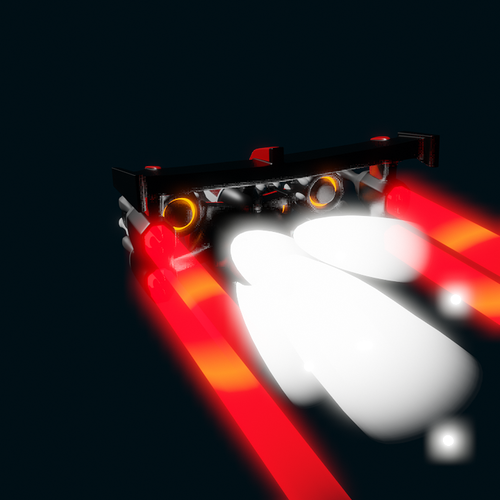 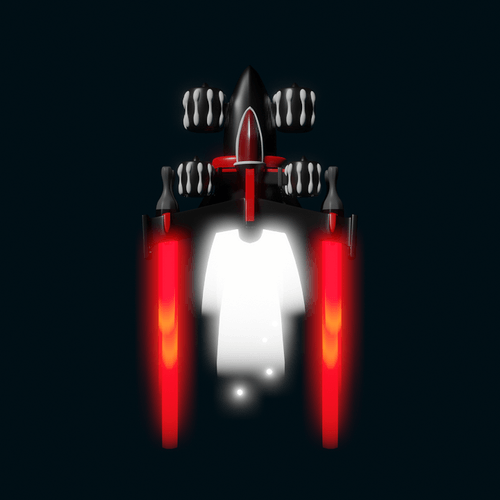 Later I tried making a scene using the upgraded spaceships and the chicken model, and I have to say, the results are very acceptable! 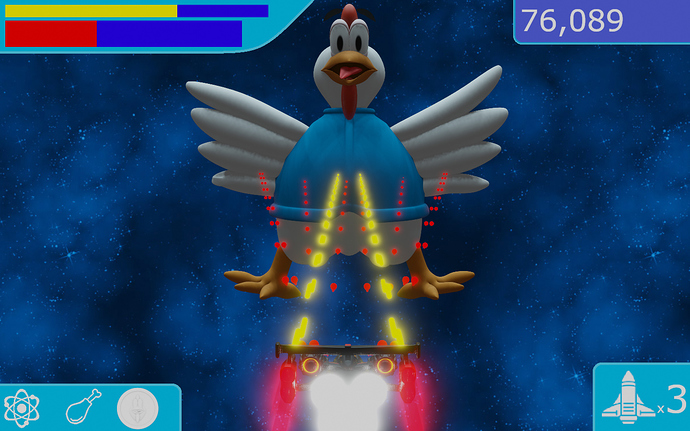 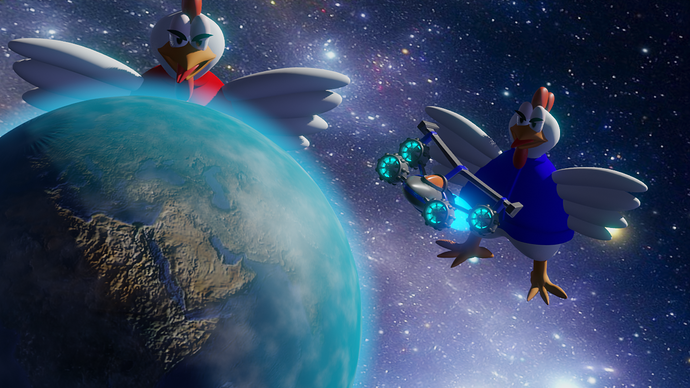 The screenshot with the boss fight was my imagination of “what if chicken invaders had an actual 3D view from behind the spacehip rather than the top?”
And now I found out the answer myself

EDIT: BTW, I’m new in this website, and I do not have the member badge to keep on replying.
Sooo I won’t be able to reply at all either, cause I already replied to a topic today

But in all seriousness, great job! Someone (@BCMediaPlayer) just posted another really good spaceship render a few days ago and I think it’s interesting how you both have different styles but they each very clearly look like the player ship. I especially like how yours is almost a 3D adaption with new features to make it look more acceptable from all angles (like the thruster, and peanut-shaped weapon pod grooves)
Chicken’s good too, although there’s something a bit funny with the legs…
(And I really like that upgraded ship and will have to see how close a replica I can manage with the in-game customizer.)