This is supposed to be a joke boss, as this is meant to be a parody of a certain character. But I realized that there should be a boss matching Frozen missions, although this should not be exclusive on that mission type. 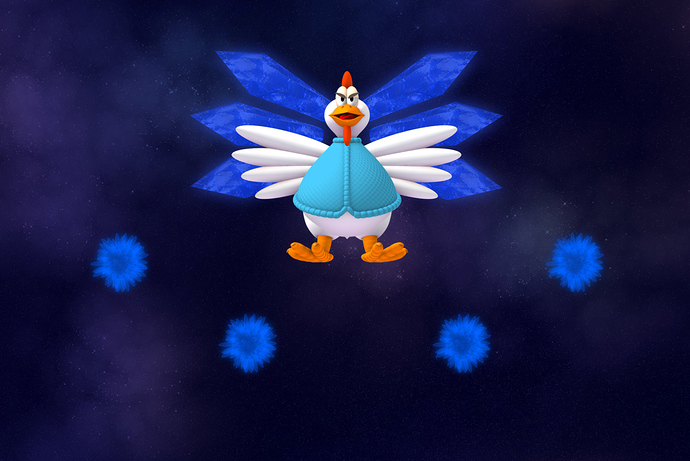 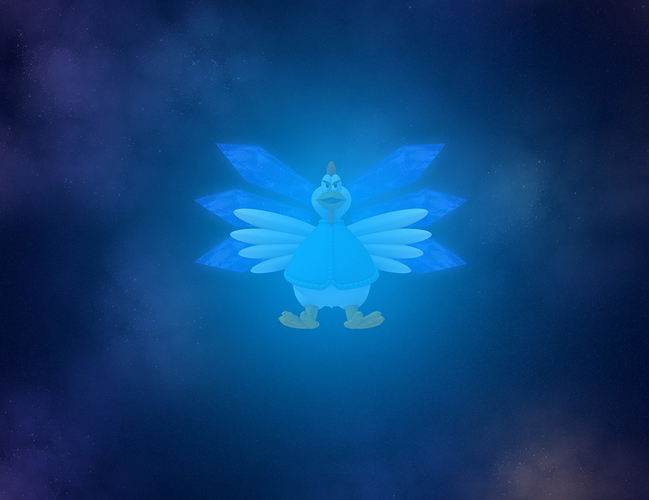 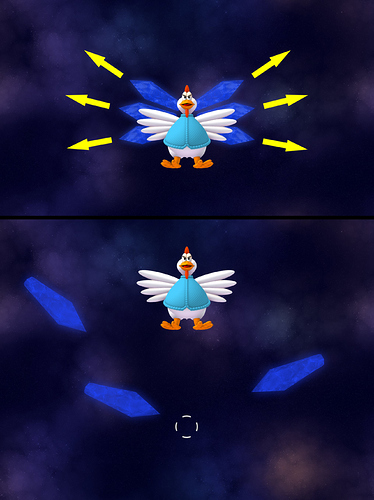 I probably suggest an alternative design similar to Sweater Chicken, if this doesn’t fit or in case ZUN copystrike this. Also, cursed image below:

Very Cool !!!
hope they add this

This got a lot of likes but… the patterns seem very simple. Maybe it’s because I haven’t played CIU in a long while, but I don’t see this boss as a big threat.

I saw this picture somewhere…

I feel that newer boss doesn’t pose a threat as much as the older one.

That sweater chicken is absolutely barbaric

It might not be difficult enough because of the simplicity of its attack pattern. Let it perform all of it’s attacks simultaneously (spam snowflakes + missiles) together with the distracted view.

Decent idea. Worth implementing I think.