To make it a valid report, you have to translate every name proving they are actually inapropiate. I can guess caclozmamay is something about cocks and asses but you HAVE to prove it.

PS: yes after this many times in this thread that’s what I learned, how to swear in vietnamese.

“lon” and “loz” in Vietnamese are mean asshole

no, wrong hole, the other one (does this make it even worse?)

Wrong hole is informal slang that means “Nothing”. 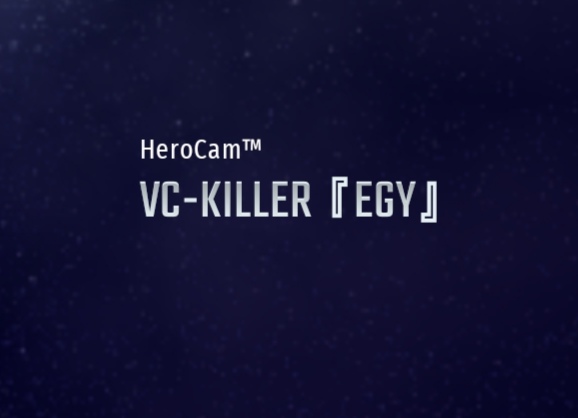 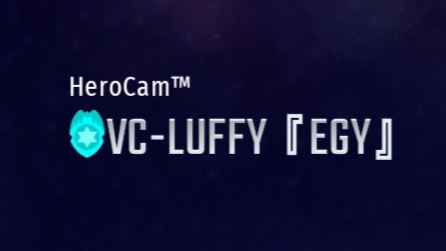 IA doesn’t deal with that case:

That’s no longer used. But I generally won’t intervene in these cases.