Jesus Christ, that’s insane. IA is going to have a lot of people to deal with.

On the slightly brighter side, now that I know how to swear in different languages I can now put “sort of multilingual” on my CV now right? Hah… hah… haaah…

maybe some accounts are mine?

Many pilots are from many different cultures. I don’t understand why anyone would choose a callsign that is disrespectful to others. It shows a lack of respect to the pilots who have respect for the game and the rules of this forum. It also shows a serious lack of self respect and makes me think they are very insecure, or are not creative enough to imagine any original thought. Sad to think that these people find these things funny. Be well all…

I learned most of the French I know from a Montreal Que, cab driver. I will not repeat what I have learned here. @Starbrockle you make a good point! Be well all…

Yes it does mean something. @rata536. It shows all respectful pilots how little respect this person has for others. Too many stupid people mean more stupid things will be done. There is enough stupidity already in this world. Be safe and be well all…

One of them is someone you already warned

i got some (on serbian) 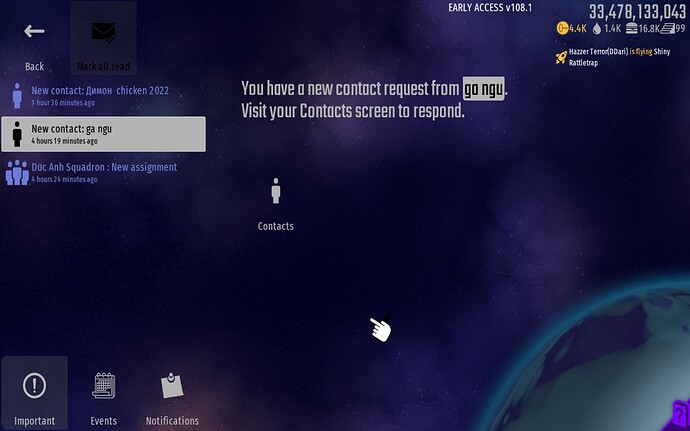 Also, ‘‘Dumb Chicken’’ doesn’t even look like an inappropriate callsign.

I agree with Star, this isn’t really that severe at all.

hes insulting the henpire, not us

That, or he’s labelling himself a stupid chicken 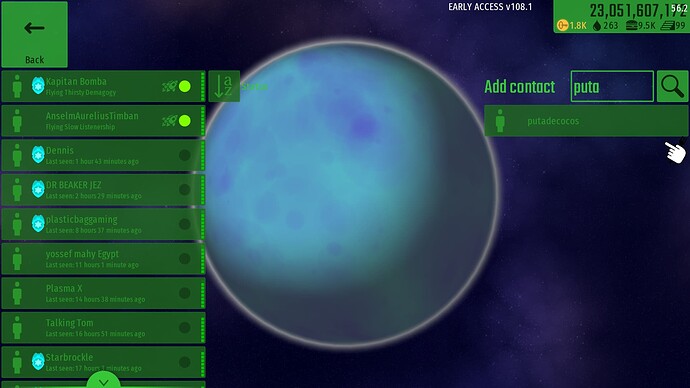 How is the fifth callsign inappropriate? 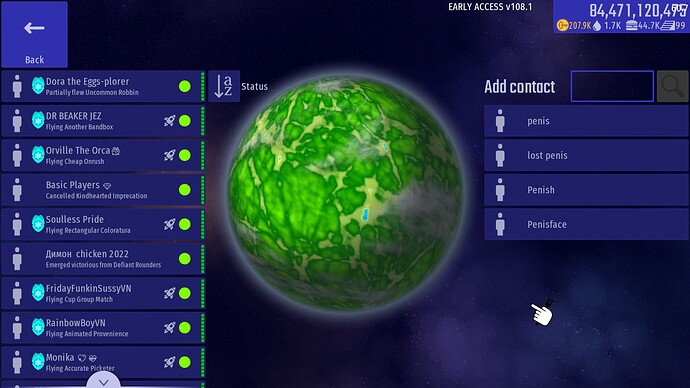 And let’s not forget about this one: 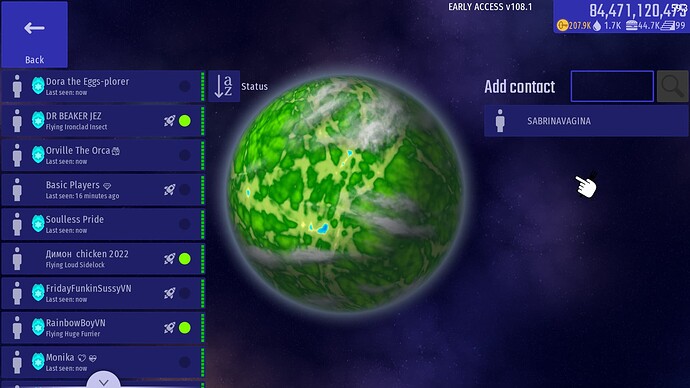 I don’t think it’s inappropriate. If I had to venture a huge guess, I’d say it’s because of the first four letters BUT that’s like saying analysis is an inappropriate word.

And the only match I can find for dache is Lilly Dache who was a 20th century hat designer. Other than that, nothing.

This is an option, but by posting those who choose to be profane see how others regard them. They may not think about the age of other pilots. Some are younger than others. This fact should be respected by everyone not just in game posting but in general. I know all of the swear words in my language as well as how to use them. It depends on who I’m with and the situation. I always think ‘would I say this in front of Mom’? I have control of many words and try to use them to make my thought clear and understood. When with friends I don’t always follow this rule. The forum is a place where respect for others is part of the requirements for posting. Callsigns are included. Those who choose not to follow these basics of being polite prove to others that they are ignorant and have no respect. These people are useless and should be ignored in this type of forum, in my opinion. Just saying. Be well all…