Brief Explanation:
Midas chickens are glowing gold chickens that drop special items and have a much higher chance to drop keys compared to Regular chickens.

Appearance:
Midas chickens, like said above, are glowing gold chickens. They are of the military breed, with green wattles and comb. Their eyes are also golden and look similar to the Toxic chicken.
Example image of the Midas chicken (recoloured Toxic chicken with a glow): 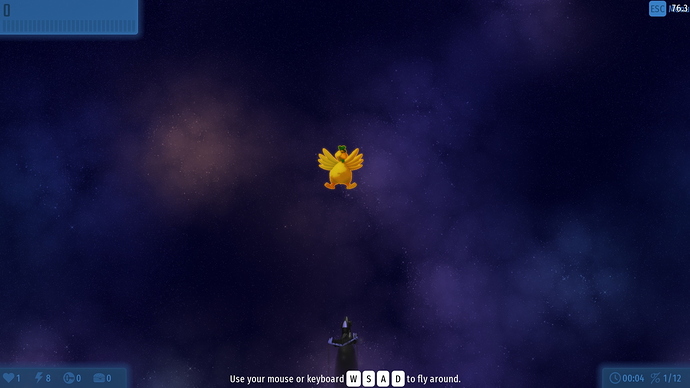 Discovery:
These chickens have a low chance to spawn in ordinary levels, ranging from 6%-18%. A new level I’ve thought of could be dedicated to these chickens, called ‘Gold Rush’. The level will have a similar chicken formation to ‘Military Parade’ and will consist of at least 3 Midas chickens, and a few other chickens such as Regular, Pilot or Metal-suit (depending on the difficulty and skill of the mission).

Drops:
The key factor of the Midas chickens would be their drops. I’ve compiled a list of their drops below:

POLL: Judge the concept!
Is it…