Yeah, the old one is just the same as the, victory one in CI4 (just only Beginning extension is different)

iA, will you make edition contents to everything in CIU later?
Or make an Xmas track for tracks like CI3 victory theme?

Don’t need to nofication everyone because, first they’re busy second they don’t have time… So don’t need to do that.

Also the Early Access topic is for discussion about the game, not a chat place. If you want to chat then go to

This topic is for general chatting. You can talk about anything you’d like here, provided it’s related to Chicken Invaders. However, bear in mind that: The usual forum rules still apply here. All replies will be automatically deleted after 3 days. I will generally not read, much less respond to posts here. If you have an important enough issue that requires attention, create a proper topic.

b1516×584 674 KB
I heard this bug (negative lives) occured in earlier versions, idk if it was fixed but it happened to me twice in this version (only while playing multiplayer, both instances I was playing normally then out of nowhere was disconnected, after logging back in I couldn’t play any mission cause it kept saying “Connection closed from other side”, the fix was to reset the mission config)
1 Like
AmirMohammad.as December 13, 2021, 11:35am #204 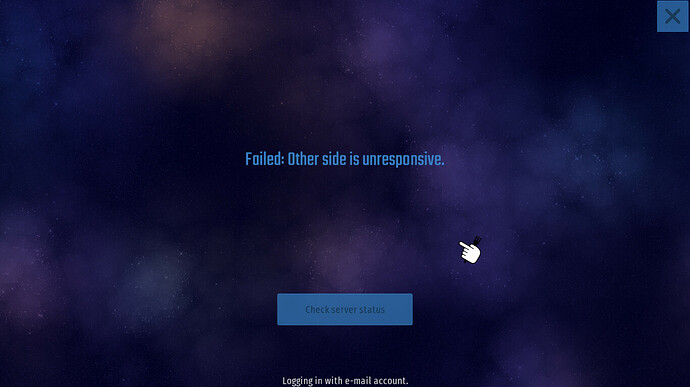 2 hours left before this topic will be close and new update will come.

The end of the year…

@InterAction_studios did u investigate it?

after logging back in I couldn’t play any mission cause it kept saying “Connection closed from other side”, the fix was to reset the mission config

Thanks, finally managed to replicate this.

did u investigate it?

Uhh… no? What makes you think that?

Uhh… no? What makes you think that? 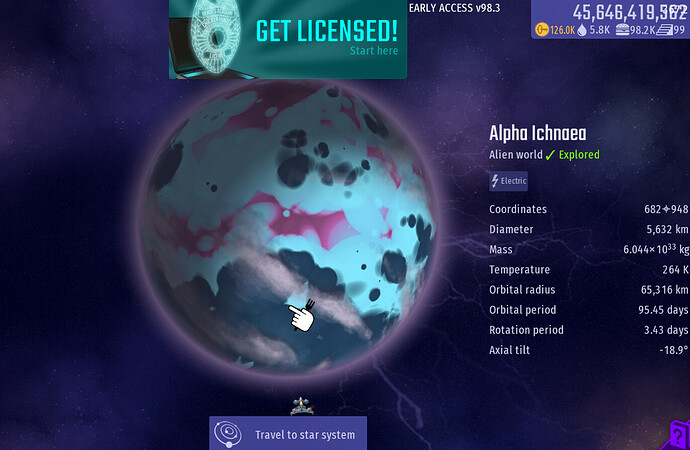 image1372×896 243 KB
I suggest each planet with Electric should have its lightning color in-game the same as its preview instead of just a glowing blue lightning
Like this planet, it should have purple lightning because of its preview
1 Like
Instinct8 December 14, 2021, 2:36am #216

isn’t this already a feature. i see red lightning on hot planets