v74.1 has issues (galactic landmark names are not correct, and you can’t travel within your spawning star system). Use v74.2 instead: ⬇ Download Early Access

The galaxy has been regenerated in this update. This means:

Everything else should not have been affected. Report any unexpected behaviour here ASAP!

Why I can’t travel anywhere at the star system ;-; 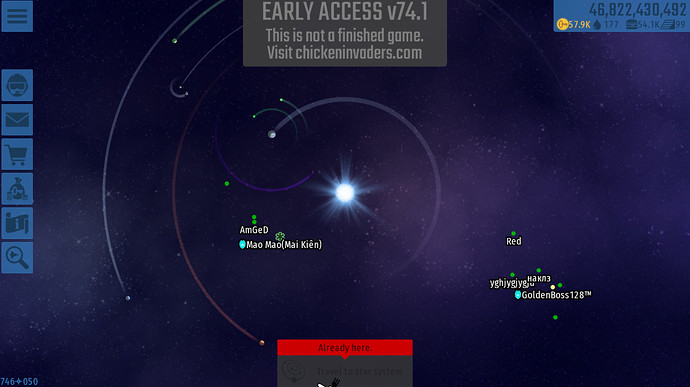 You need to move to a different star system first. I’ll try to fix this properly, but it’s complicated.

all of the leaderboards for the day are empty 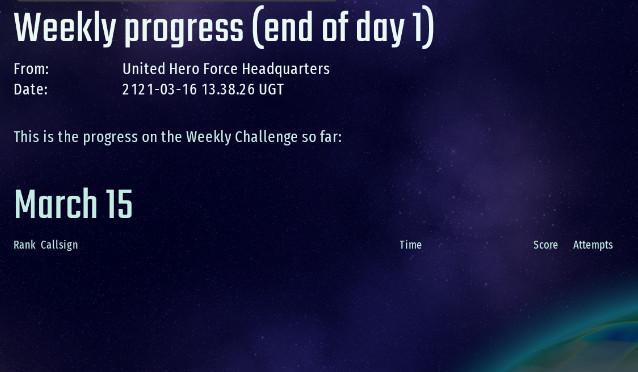 And are competitive missions the same?

all of the leaderboards for the day are empty

That’s expected. It’s yesterday’s report (for which the mission has been deleted)

New weekly/daily/iron/race challenges have been generated, so it’s going to look weird for a day or two. 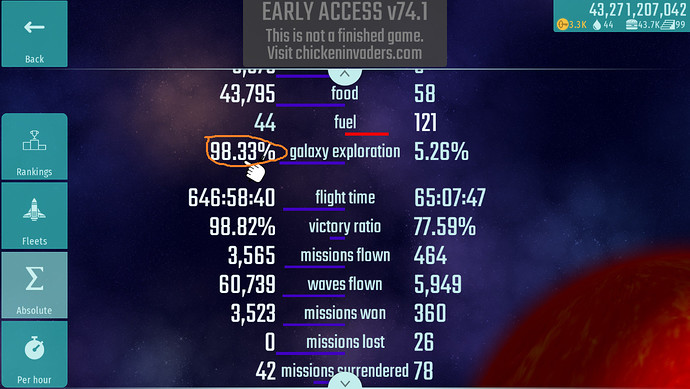 UCO 5 when? if not respond let’s raid IA Home

Did something new get added?

you I’m A First
you Already Suggested 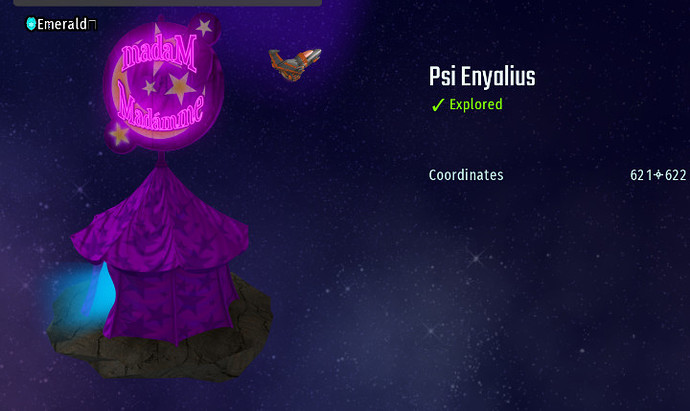 Congrats! Have this medal

This is going to require another regeneration in 1-2 hours. Feel free to play around in the meantime, but know that any progress will be lost. 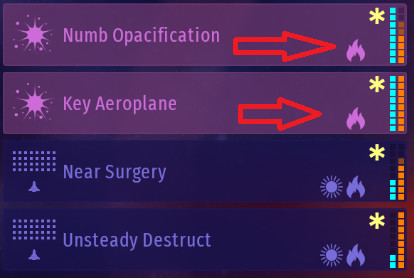