I’ve released the v61.2 emergency patch to fix the E_NOINTERFACE error some Windows 7 users are experiencing. There is no need to use this patch if your game is working properly.

This is a huge update in a lot of ways (even though on first glance it might not appear to be). New content , new missions, new medals, bug fixes, and new (experimental) purchasing functionality.

Lasergun mini-boss: Similar to the chick gatling gun, this one uses instant-hit lasers. It will appear randomly wherever the gatling gun appears.

Shady dealer NPCs: Think of them as mobile stores which offer a limited selection, but at huge discounts. They move around the galaxy, so you might need to search for them first. Inventory is refreshed daily, and chance for rare equipment is also increased here.

Ironman competition: This is a new type of extremely hard challenge, intended only for experienced players. Most importantly, this is a challenge that requires a Chicken Hunter License for participation. Not to worry, though, because CHLs are currently free for testing purposes. It comes with its own unique medal for 1st place. First challenge will be generated Wednesday morning, with subsequent challenges 11 days later.

Chicken Hunter License: You can get those by selecting on the “sack of keys” icon on the left side of galaxy map (it’s immediately below the Galactic Store button).

Now it works and I see this precious text until I release the mouse button. 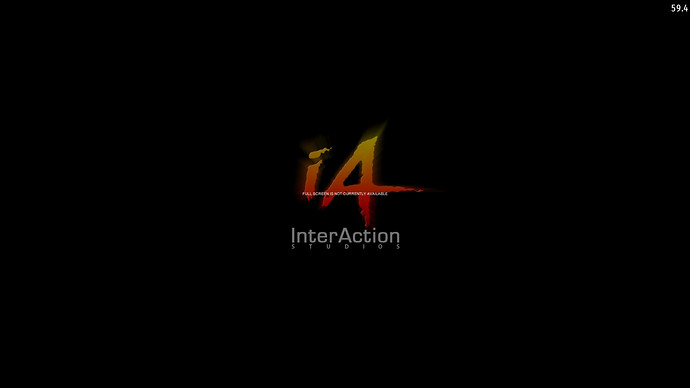 Also, does Double Team only appear exclusively in Ironman?

Now it works and I see this precious text until I release the mouse button.

But once you release the mouse button, the “FULL SCREEN IS NOT CURRENTLY AVAILABLE” text disappears?

Farmable in what way? For keys? They already are – unoriginality only affects score.

But once you release the mouse button, the “FULL SCREEN IS NOT CURRENTLY AVAILABLE” text disappears?

Yes, the window blinks like it updates and text disappears.

the window blinks like it updates and text disappears.

So you’ve been holding the mouse down all this time? I didn’t get that from your original description – I thought you just clicked on an empty area of the desktop.

Will UG be added in V62? Would be nice.
(I know I’m nagging, but I’m just really curious)

Nah I was holding it. Double-clicked and hold.
Also, can game not self-destroy when you purchase anything?

I downloaded the new update and it gives me this error 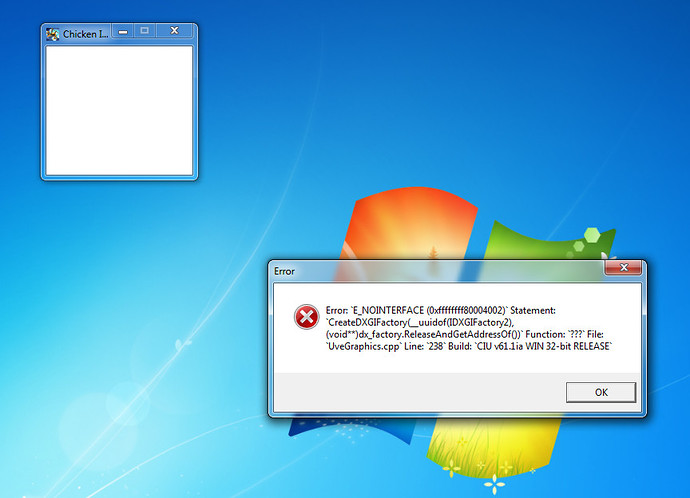 Do the shady dealers constantly change their position? If not, where are they? 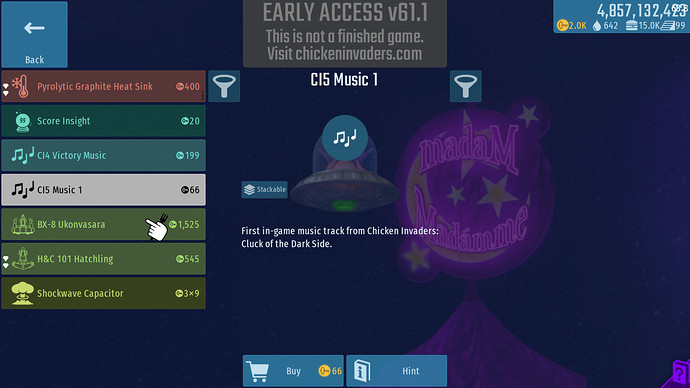 Are the shady dealers intended to have all their items be 50% off?

can game not self-destroy when you purchase anything?

This is problematic when you’re in full screen, because the browser window might not become visible. I don’t think it’s a huge inconvenience – how often do you expect to be purchasing stuff?

No. Also, let’s see how you guys handle Ironman first.

Wait, where was that shady dealer’s location? Can you please tell me?

Take a picture of his face

I downloaded the new update and it gives me this error

E_NOINTERFACE: Can you please install this and try again?

Let me know if it solves your problem.

I don’t know what this means, but I see this random tickmark in the middle off space: 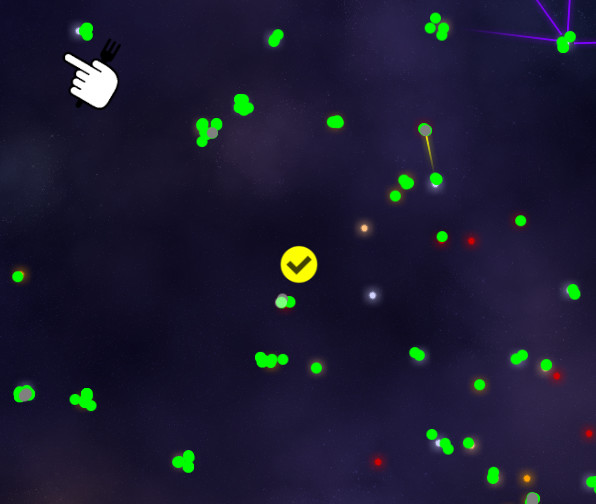 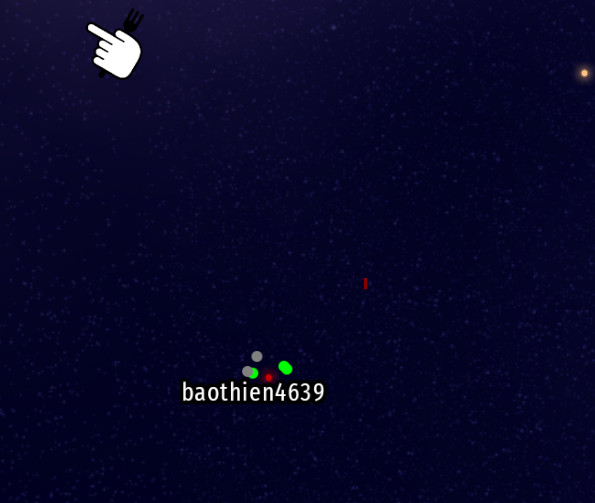 Ok I left the game opened to update it on second PC and when I returned I found this. 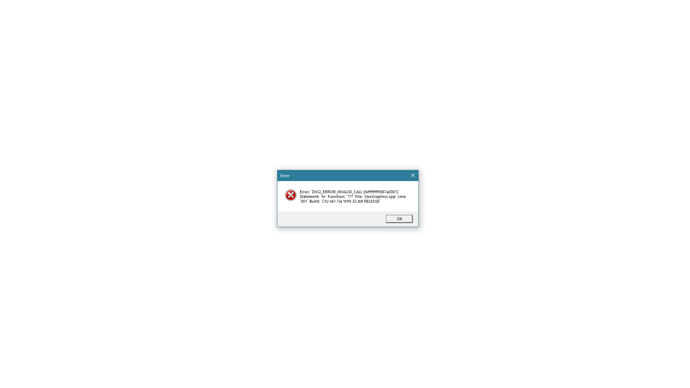 but I see this random tickmark in the middle off space

That’s because you have a filter set in the “Information Overlay”
When you zoom in, the tickmark moves from the center of the constellation to the exact star system. If you pan around, you’ll find it again.

Edit: Actually, there’s a bug that might expose the location of a e.g. Space Burger even if you haven’t explored its star system. So the tickmark might indeed disappear when you zoom in.

I left the game opened to update it on second PC and when I returned I found this. [ DXGI_ERROR_INVALID_CALL ]

Looking into this. Update: Ok, I got it to reproduce. 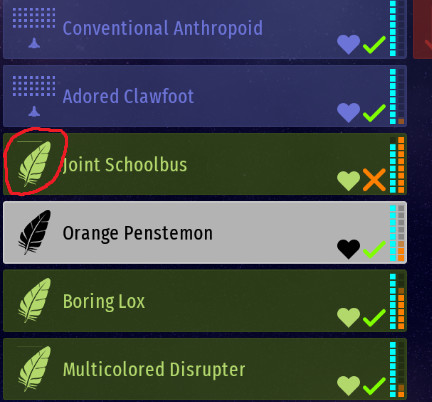