All i can say is that’s very good setup.

but video card not strong

Video card doesn’t matter that much here, maybe for 3D modelling only.

There was already one (if you mean sharing them):

but the topic closed lol

I know, i am just sending you a link of sharing pcs

@InterAction_studios can Assassin Chicks (the ones that turn red & chase you) be removed from bubble waves like “Bubble Rings”? Or not appear in the bottom bubbles at it? Just play wave 91 at Weekly Challenge to see how much of a pain they are.

Or you can just make the Bubble disappear forever when they get mad.

How about on stats there be spacecraft usage? Like weapon usage.

Why when coloring pilot chicken it glitch on helmet but it works fine in CI5? Is there a way to fix it in CIU?

After pausing the game a strange bug appeared, you can see a belt of one of the chickens! 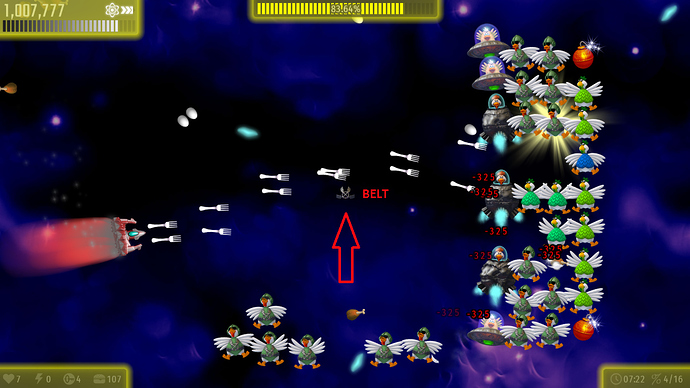 This error occures on windiws 10 during weekly challenge 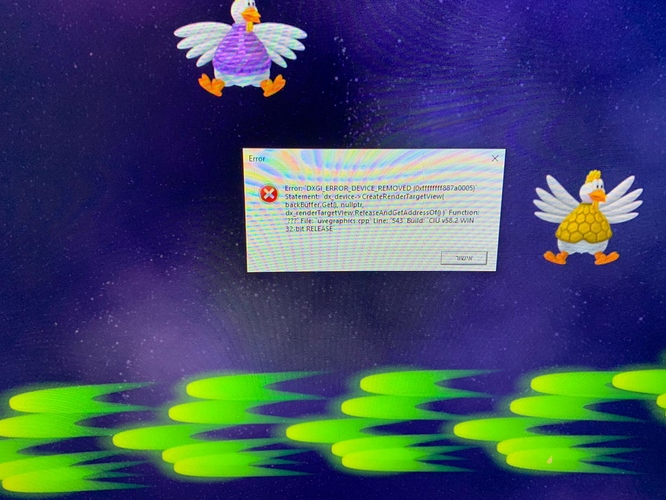 Hmm, what if infini-chick performs triple spiral when one infini die in twice infinity (>100% difficulty)

wait I suggested an already suggested

Could this be applied to Twice Infinity, to the 2 infinichicks in Chicken Multiplicity and to the Chicken Exponentiality brothers too?

Do this please. And buff Twice Infinity’s health by 25% as well. They die a lot faster now, which means you’ll almost never see both of them alive at the same time to make the 360 fiery attack of any challenge and threat.

Oh, and make them fire their random green bullets at the same time as the 360 fiery bullets too. That way, they can start moving around faster, and generally be more difficult.

While we’re at it, upscale the boss healths for WBP values and add some new attacks for balance to some that are lacking.

Will this actually accomplish anything? AoE is the only reason that the clumped spawn is a problem, so adding a bubble won’t change much, I think.

What if the chickens came in from beneath? That way the player would have to dodge them, meaning less time to reposition and establish an AoE before they spread.
(Unless, of course, you’re using Absolver. But it needs some strong waves to balance out its weaker ones, at least in its current state.)

…mine is pretty low, lol. I am what I believe is known as a “filthy casual”.

It’s definitely not as bad as 64MB though.

Just play wave 91 at Weekly Challenge to see how much of a pain they are. 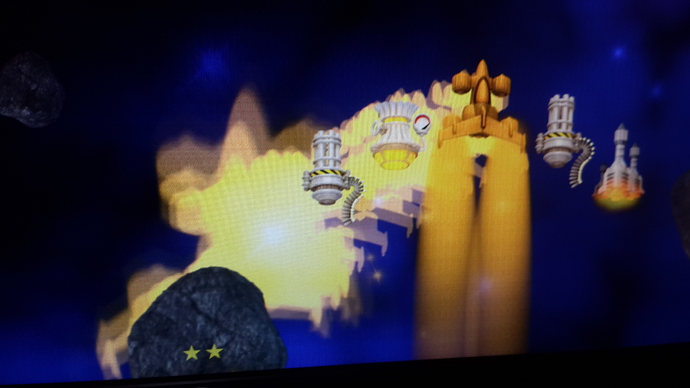 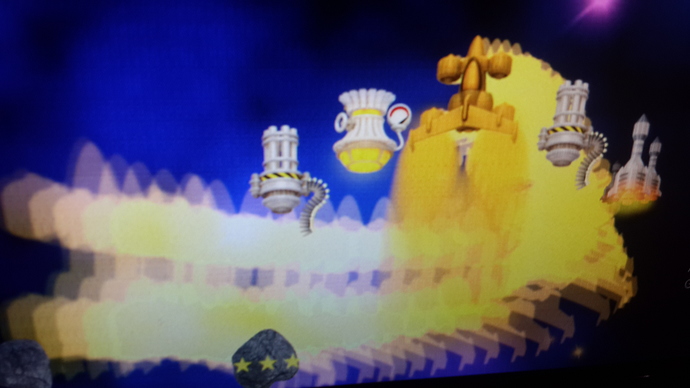 And what is that error 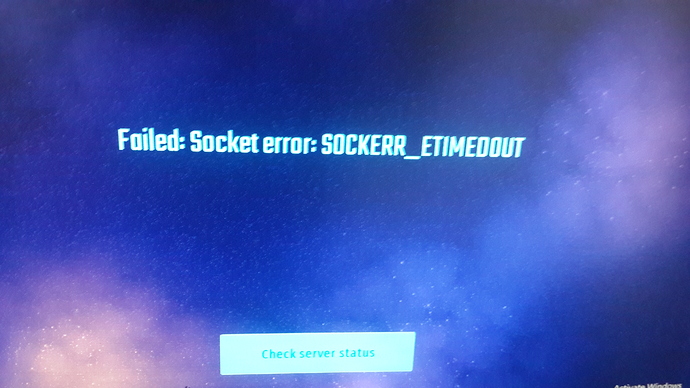 They appear when the asteroid almost hit you. It gives you more points. The more stars the more point increase. There could be up to 4 stars.

And what is that error

Hmm… not sure. Did you succeed to login again?