It’s not a bug, this is what happens when you heat it, it doesn’t shut down, instead, it starts firing popcorn that deal 400 dmg and have a bigger hitbox, and when you stop firing, it will cool down again.
This is the only weapon which does not shut down when heating.

How about adding insight that shows the Spacecraft hitbox during missions, it’ll be useful when using Eggular Repulsors or if the Spacecraft is rare,

There could be a option to disable it too.

But, there is a debugging mode.

How to get it?

Well, the message is correct… but I’ve improved it

it does not match the scrollbars with the hud color

This has been fixed as part of:

What if Lightning Fryer and his attack of chains prefer to attack the enemies of type “metal” first (barriers, chicken metal suit, ufos, they already understand which enemies). An example of this would be that in a wave there is a chick and a barrier, you only have one beam to shoot, this one would be “attracted” by that metallic enemy and then kill the chick.

On the loading screen to enter the game (that is, the “log in”) may also appear “Tips” but these would be more to use the store, controls, customization, to summarize everything that is not related to the gameplay. While in the gameplay the tips at the end of each mission would be useful for bosses, enemies, weapons and things of that theme. 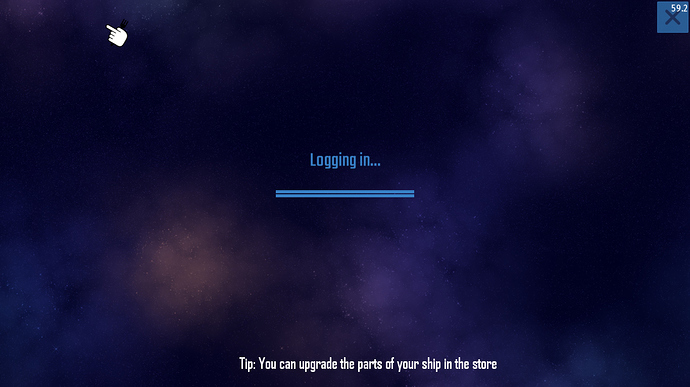 @InterAction_studios Can the “Show’em who’s boss” have their own titles?

It was already suggested by BoredCelestial, and iA said this

why does pressing the fleets button a lot in a short time while comparing contacts make the spaceships shake and go up and down until i stop pressing the button? 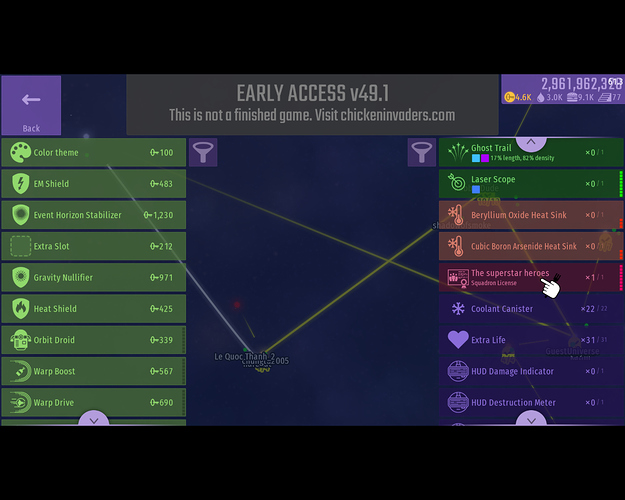 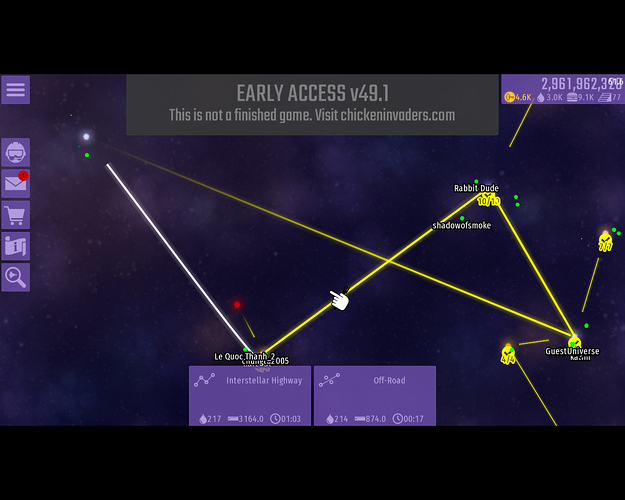 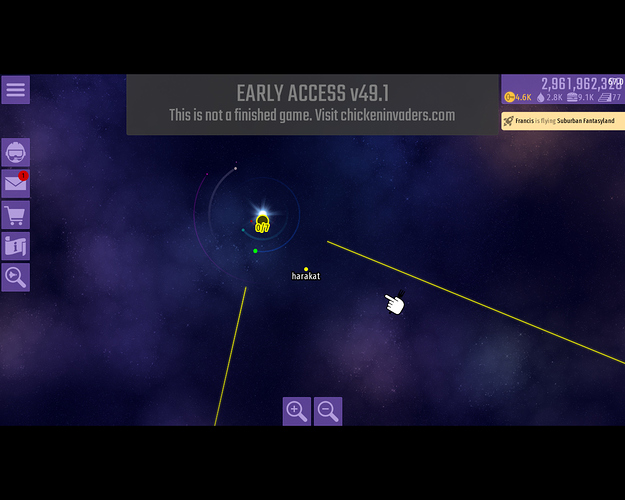 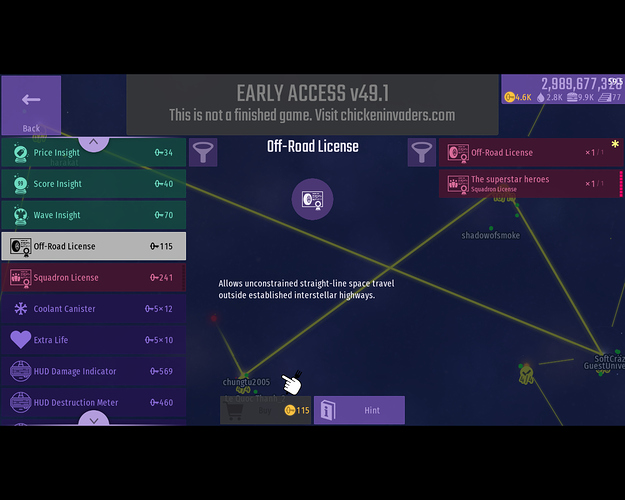 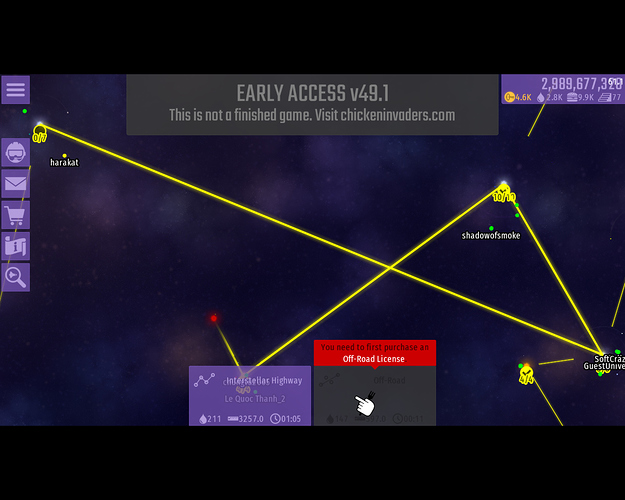 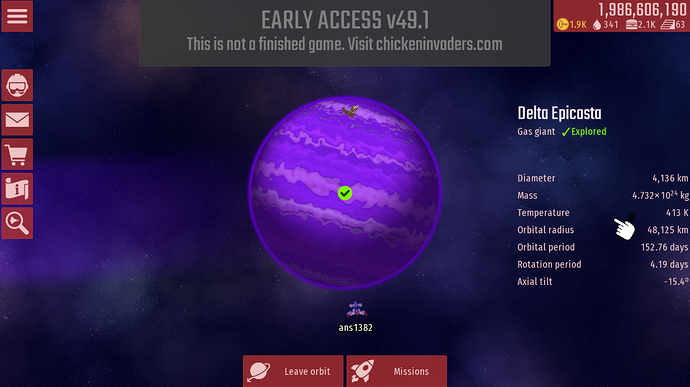 This player hasnt just hooked to the planet, or just in orbit. There’s nothing to worry about.

Isn’t it a bug that a player goes out of orbit but is seen on the planet?

He is just over the planet. Nothing wrong. He doesnt move with the planet, the planet moves below him.

You know that right?

Not every spacecraft in the galaxy moves normally slow. Some people who would like to travel fast, can increase their spacecraft speed by buying items. You know that right?

One observation that I’ve made is that when you’re in windowed mode, and you click off when travelling, you stop travelling until you click back in. However, when you’re logged off, you still travel in real time. Probably useless info, but think it may be linked to this.