@InterAction_studios This item has a lowercase letter (no problem if it’s ok this time):

I treat it as a contraction of math ematic s .

Reminds me of a song where “over” is contracted into “o’er.” Language does really evolve. 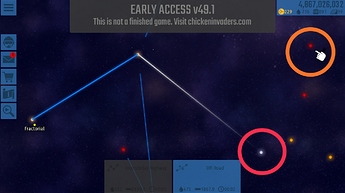 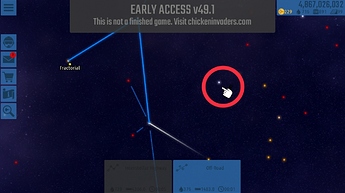 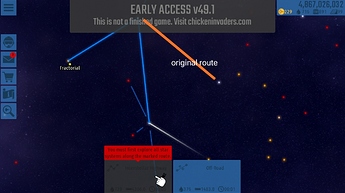 Some of these messages have lowercase letters:

Will these be included as well on the fix? They’re on the lowercase as well, unless these will be intentional. 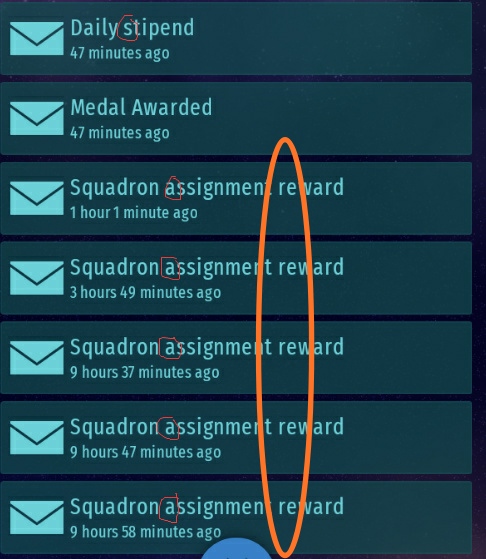 iA, how about adding boss chickens that shoot using the recruit’s weapons, just like in Megaman, when you defeat a robot and take their weapon (So basically, bosses/chickens that fire using the Hero’s weapons and then drop these weapons once they die) As an example, the Ion Boss Chicken will shoot 3 bullets towards the player (like ion with 3 fp), and it will move like the Crazy Squakker/Chicken #2147etc in the 120th anniversary.

Why don’t we juﬅ make everything all caps and have done with it?

I MEAN, OTHER THAN THE FACT THAT IT’D LOOK REALLY BAD. Though Frankly This Iſn’t Great Either, In My Opinion.

Why it SHOULD be added in particular? Еxplain a little more, because that sounded like Medo wrote this. And also if the idea was designed by C., why didnt she post that by herself?

Meh, no reason. I just wanted to let someone else use the idea.

This item has a lowercase letter

They’re on the lowercase as well

@InterAction_studios Oh and before I forget, these ideas should be added in v51

I understand, I mean if he likes them 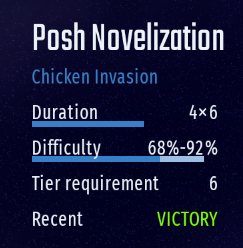 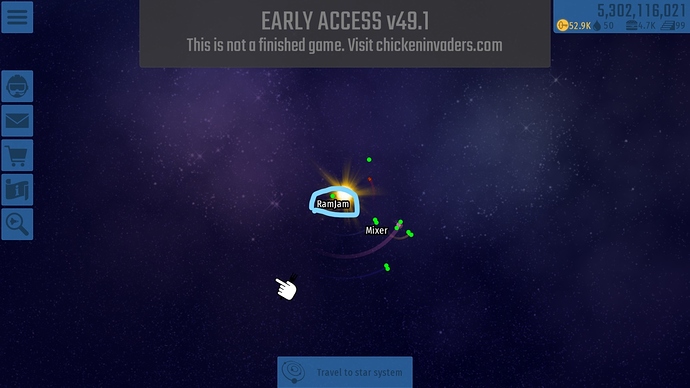 Why is it not possible to compare with a player from another solar system? can IA allow this please?
i hope you can understand what i mean

Bc you didnt visited his system solar, when you visit it, you Will compare players

That’s been fixed as a side-effect of disallowing certain equipment in certain missions. Go figure.