A lot of disparate changes in this update without a common theme. The most interesting change is that now squadron activity is ranked daily, with medals awarded to the most active squadron (in terms of aggregate score achieved in squadron assignments) at the end of each week. Note: For this week only, squadrons will be ranked, but medals won’t be awarded as the week is already almost over.

Medals for ideas/bugs will be awarded later today.

Some next of update 25 can return of equipment feature or maybe.

Why did we revert this? I forgot.

@InterAction_studios Can you move the squadron leaders to the top instead of the bottom?

Is the number of Uncommon, Rare and Legendary equipment scrambled now or it also requires galaxy regeneration?

No regeneration is needed.

Galaxy has been regenerated in this update anyway to apply the clockwise planet rotations and extreme orbital tilts.

Hi @InterAction_studios, I want to ask, does every boss have different chance to appear? Because I hardly ever saw Giant crab with all chicken and the one with all laser (maybe just once in my play time)

Also I want to suggest last bosses from previous episodes (yolk star, egg cannon, henterprise) will more LIKELY to appear at the end of mission, because in design they’re (supposed to be) harder than the others. I think it would make really fun if the mission ends with huge explosion.

I reported in the game something very strange. When i defeated the planetary egg city and he drop the powerups. I was going to take it, but they dissapered out of nowhere.

Those powerups would not have counted anyway.

Food/powerups are now removed after stats are finalized for each mission.

Oh it is indeed refreshed! Look at this find! 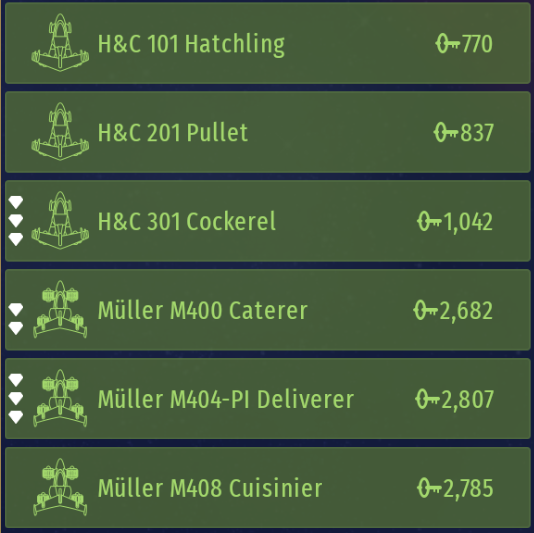 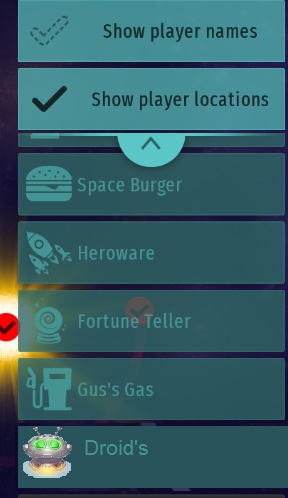 Or a “Show NPC locations” button? As the “Show player locations” hides the droids too. (if that’s what you meant)

I really think there should be only one Legendary of each item in the entire galaxy. Three is too many.

Which squadron doesn’t have the leader at the top?

Server has been rebooted to apply this change.

Aren’t lower Price Insights supposed to be more beneficial for the player and give more keys for this food? 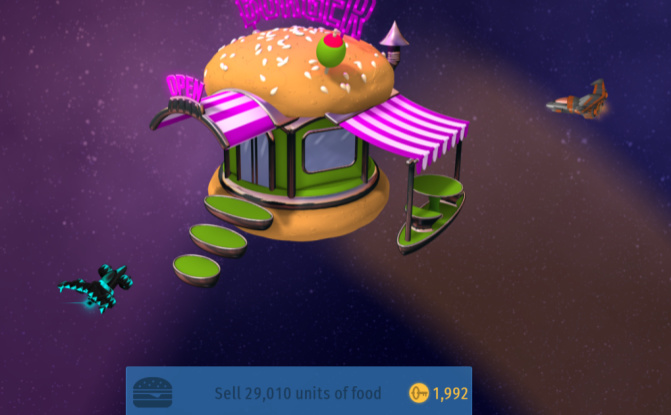 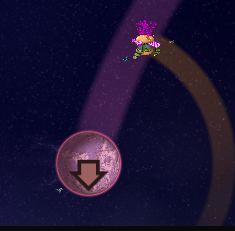 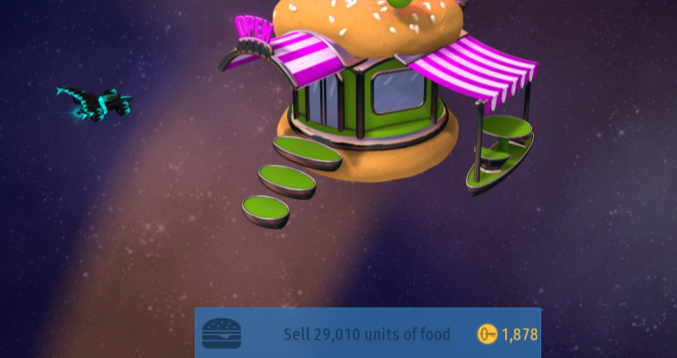 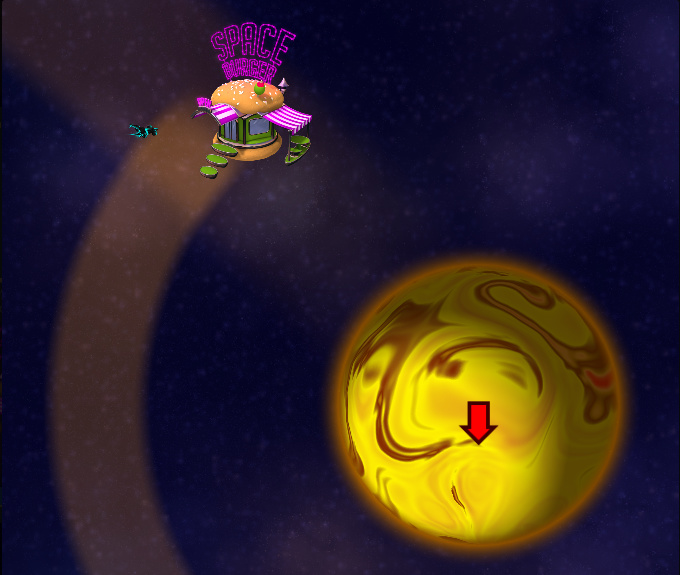 A region with low prices has low prices for both buying and selling. Same with high-price regions.

Does anyone else think that selling should work backwards?

Which squadron doesn’t have the leader at the top?

It would appear that the leader is always at the bottom.

In my opinion it would be better if there was a region with low buy prices and high selling prices.