Can U.C.O #1s green lasers be faster in higher difficulties, Even in 140% and 0% they have the same speed.

I am terrified of this

You, my boy, are too one sided in your ideas. You fail to consider the thoughts of other players before you suggest something. All you do is think of your own experience.
If people argue or criticize over your idea, then rethink the idea. Not fight back.
That is, unless you think your idea is actually totally fine, and that it really shouldn’t need any tuning at all.

Worst of all:
You fail to differentiate hate and actual, genuine criticism. You don’t even know if someone’s actually telling you the idea’s bad because it’s ACTUALLY bad, or whether are they calling it bad merely to piss you off. You never took that into account. You’re so stuck-up that you think every single one of your ideas are actually of worth, and that none of them are actually flops, and when a single person comes to tell you the idea is bad… You just bash the fuck out of them mercilessly, and expect them to give in.

And when they don’t, you just call them a hater, and that they’re just voting negatively because they hate you. No, they do not hate you (I hope). You’re just refusing to accept that whatever it is you suggested is actually not good at all, and you’re willing to fight someone to the death just to get your point across.
Just look at what you started back in Early Access Version 111.

And now that you’ve hit a wall, all cornered, you then finally decide to back off after all that crap. Do you really expect people to actually have a high opinion of you if you keep going about your ideas this way?

Is it hate that you want? Or do you want people to actually respect you and your ideas?
(I’m pretty sure they do respect your ideas, though)

If so, stop fighting over every single thing that doesn’t sit right with you. Be it because of a simple “no” to your idea, or due to your polls being denied. Everyone has a fair share of Consensus and Discord.
If all it takes is ONE SINGLE disagreement to piss you off, it’s no wonder people would actually dislike you, or want to take advantage of that.

we need to stop here

This topic is for general chatting. You can talk about anything you’d like here, provided it’s related to Chicken Invaders. However, bear in mind that:

I will generally not read, much less respond to posts here. If you have an important enough issue that requires attention, create a proper topic.

For gods sake talk about this shit here

good point
can we do it?

It’s still relevant to this topic, since we are talking about ideas, so I see no need to do so. (at least that’s what I think)

So, the better solution is lower your ego a bit and reconsider your idea. Fighting back just turning the heat of conversation.

how to simplified this paragraph 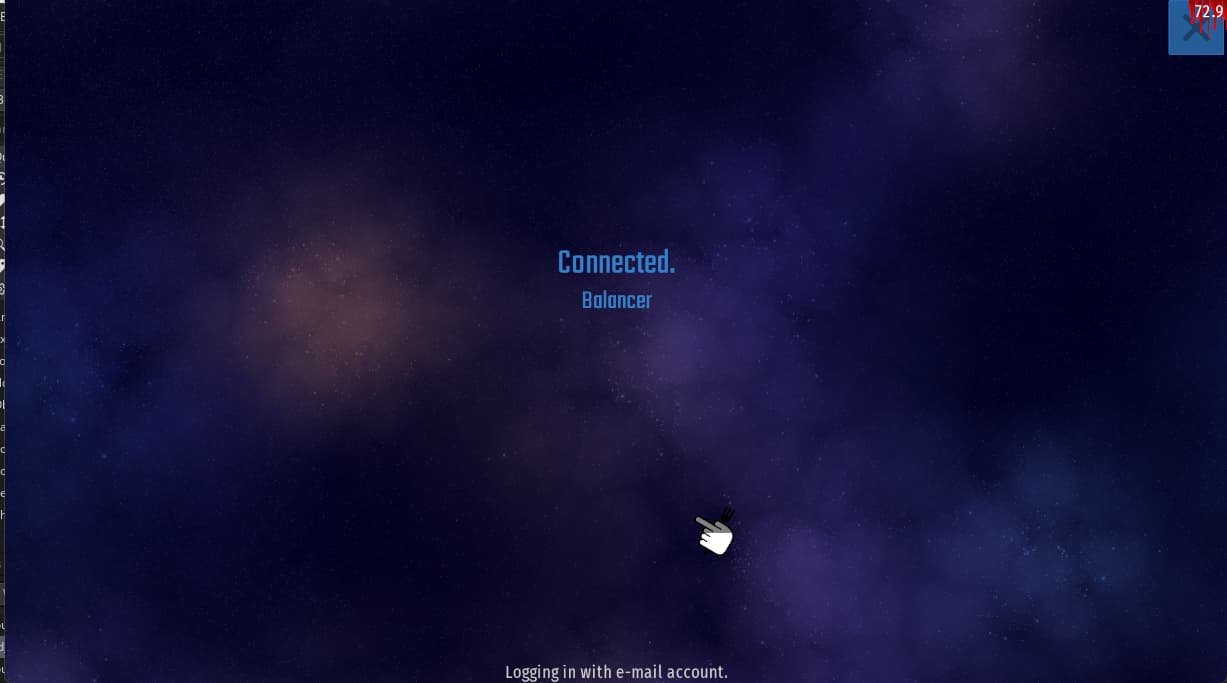 If you are a Steam user, get the game from:

If you prefer to have the stand-alone Windows version, the latest update can be downloaded here:

This is already great idea, but i was thinking if the shield stays visible in customization, and then add an option to show or do a fading animation. How about that?

Also @InterAction_studios can u make a unique fading out effect on the comet shield? I’m not saying it’s not good, but just kinda boring to be seen

make Unmount All in spaceship loadout not affect the hardpoints. Really tiring my hands if i need to put it back to the hardpoints slot. Or if u want, make a separate button between Unmount Spacecraft Loadout and Unmount spacecraft Hardpoints

When i have dead, the shield dosen’t show 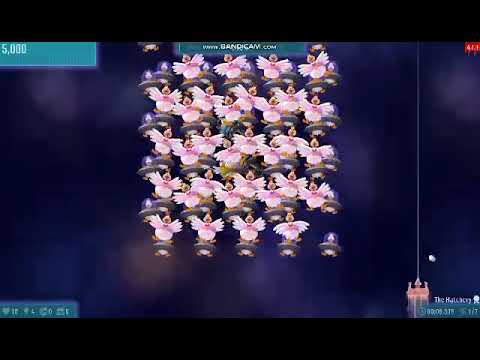 p/s: video have bad quality
@InterAction_studios check this bug and thanks for reading

Yes Yes I did

I got where the problem is
The game has a problem with Iranian ips
IA please fix it
I remember we had the same problem long ago but it was fixed, and now we have it again

Soo, I have an issue with customization. I don’t know exactly if it’s an internet issue (since it affects specific spacecraft, but excludes one), but I can’t customize my 4 spacecraft that I own (BX-7 (formerly a BX-6, but that one was removed from the game) BX-9, M404, 301). Everytime I do, it disconnects me and shows the “other side closed connection” screen. While if I try to customize the spacecraft that I recently bought (which is the raven spacecraft), I can customize it with no issues. No disconnections or anything.
Here’s the video: 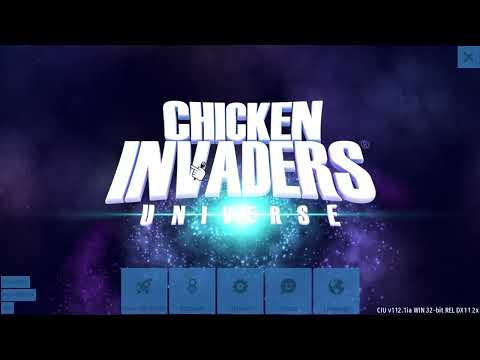 Was there any update recently that has done this or something? I really missed a lot of stuff before I came back. If so, please link.
(And yes, I have made sure I am in the latest version, otherwise I wouldn’t even be able to buy spawn shields in the first place. I also made sure firewall is not blocking the game.)
It also happens when you choose any customization other than exhaust (inner) or (outer). I just chose these two to speed up the process.
Shield customization works fine for all spacecraft.
(Sorry for making this post long, I wanted to make it as detailed as possible as to how to replicate the issue.)