A small update with many quality-of-life improvements and bug fixes. The Galactic Cup is now shorter by about a week, and a very elusive multiplayer bug has been squashed after chasing after it for 4 months.

After 30 days the update Is finally here

I changed spaceship then I got “other side closed connection”

A lot of people are getting kicked out because of this. Investigating…

Yeah, same thing happened previous versions when I can sell my only weapons 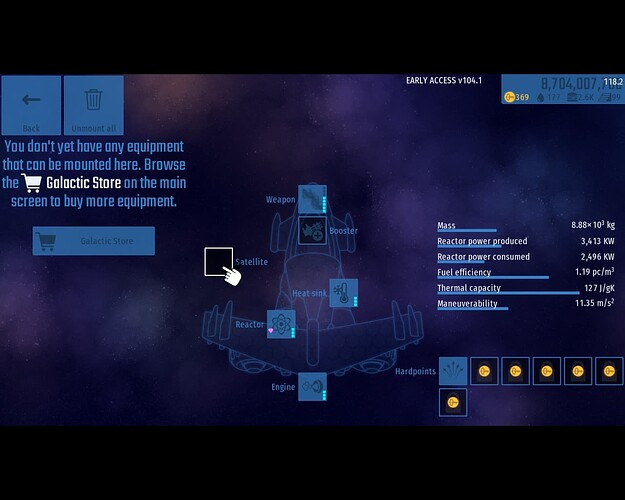 1 is an odd number 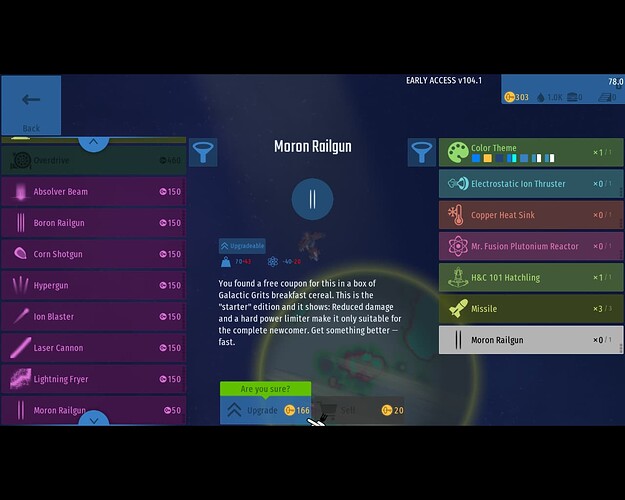 he will send soon

I changed spaceship then I got “other side closed connection”

Will reboot servers in 10 minutes to apply fix

@InterAction_studios Isn’t this a bit too expensive for moron?

Power level is now shown as X+Y when maximum power limit has been exceeded.

it would use more space 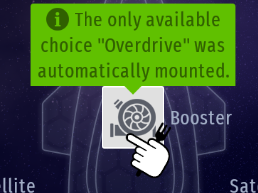 Didn’t I suggest this thing before?

Hello As you all know after adding a new spacecraft family (Which I love so much) Some things changed in other spacecraft families such as hardpoints, satellites, etc, that we may don’t like some of them. But right now satellites are a little bit unbalanced in ships that only support 3 satellites. Now I have two ideas that can help to balance the satellite system. First idea: For ships: Muller 404, H&C 101, H&C 301. If the number of satellites was odd numerical (for example, 1 or 3), it is… 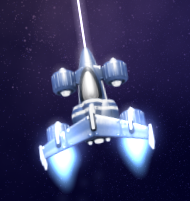 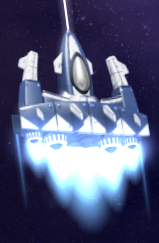 the bx looks slighty darker while having the exact same base paint?

do you have this on?