Hello.
It seems that some missions are not added in some solar systems/constellations’ total number, even though they appear as they should on planets.
Here’s an example: 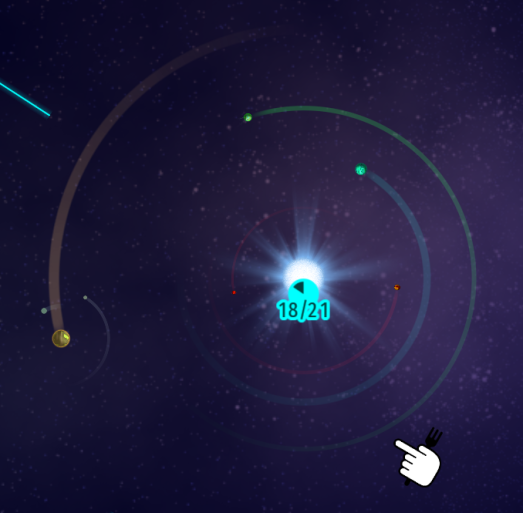 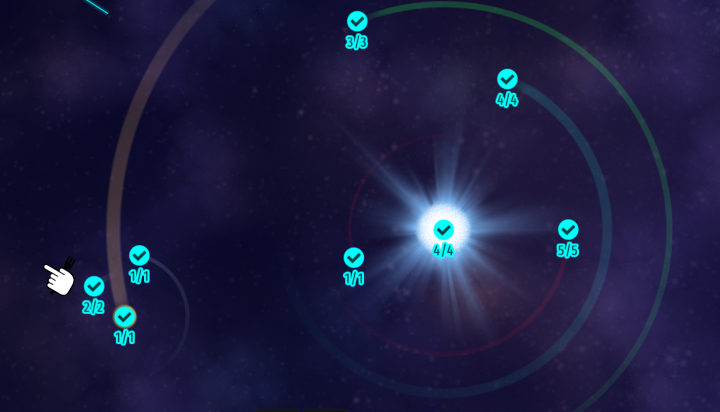 Did you checked clearly? Because sometimes there’s planets which is hard to see

Yeah. There are multiple solar systems that have this same issue.
Here’s another, from another constellation: 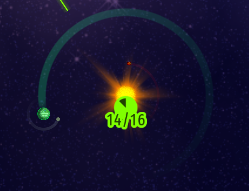 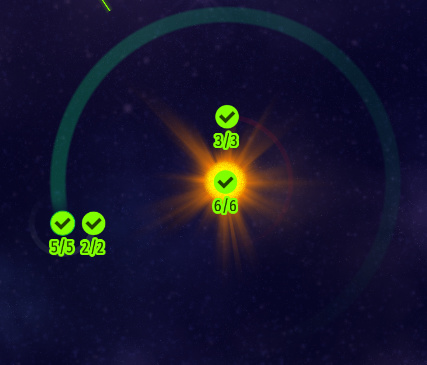 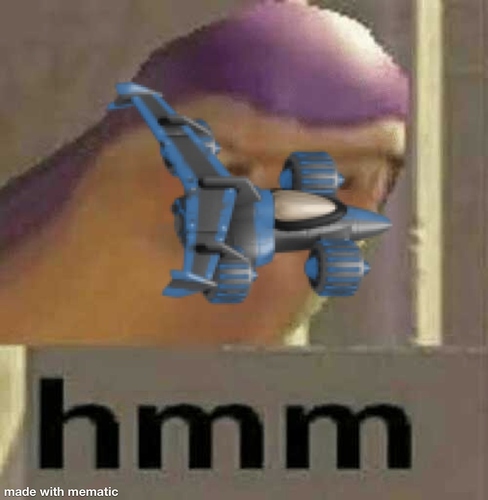 The issue has been acknowledged in the known bugs and features, here.