BOSS
NUMBER 1
Name: Going Undereggshell
Looks: It’s a big egg
HP: 125000
Attacks:1. it shoots lasers at 45° apart
2. while the lasers are shooting, the egg fires 5 bullets at you (the lasers last as long as the bullets are on the screen). then it stops for 3 seconds
3. at 50% HP 4 chicken UFOs and 2 chick UFOs come to help the egg
4. after you destroy the egg it’s revealed that there are chickens undercover (or should we say undereggshell), specifically 3 chickenauts, 8 armored chickens and 1 chicken eggship, all flying randomly 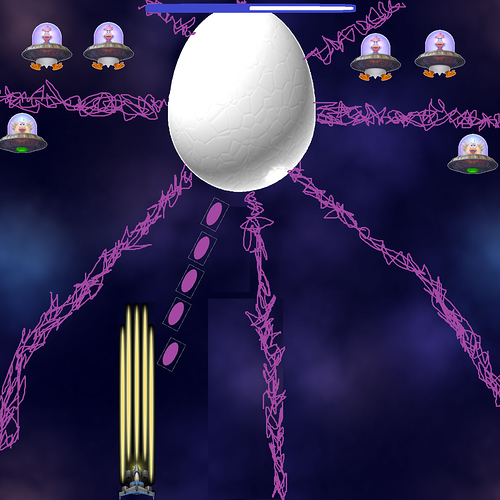 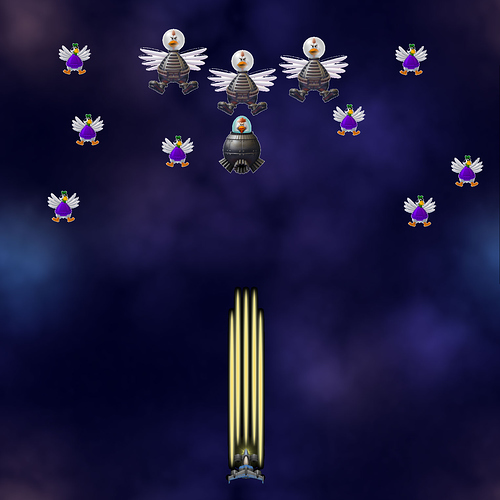 NUMBER 2
Name: Heavy Weapons Chicken
Looks: It wears an army suit (doesn’t have to look like in the picture)
HP: 70k
Attack: It constantly fires eggs from an egg minigun for 5 seconds, then it stops and leaves the screen to reload (it takes 2 seconds to stop and 2 seconds to leave the screen). while it’s gone, a Chick Galting gun comes to keep you occupied. you have to kill it so the boss will come back
It’s also weaker against satelites. 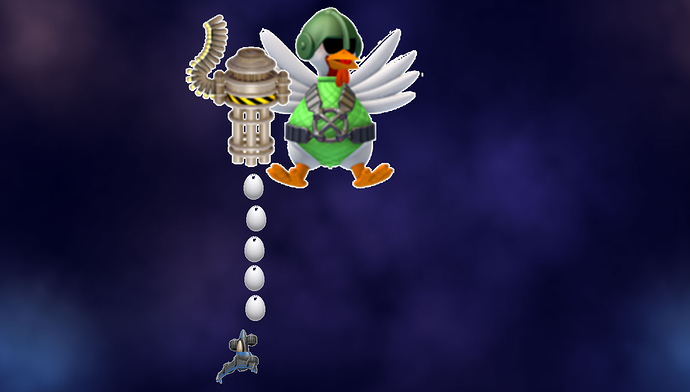 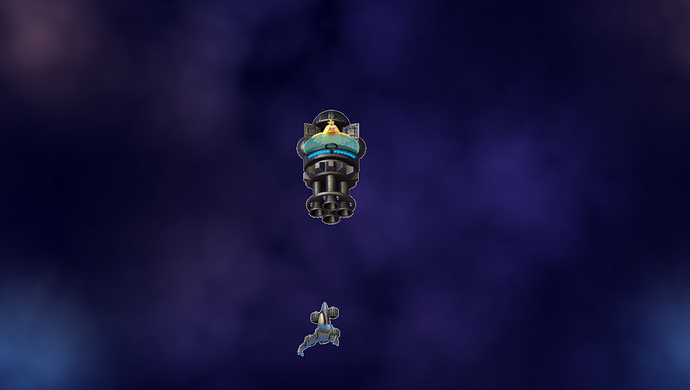 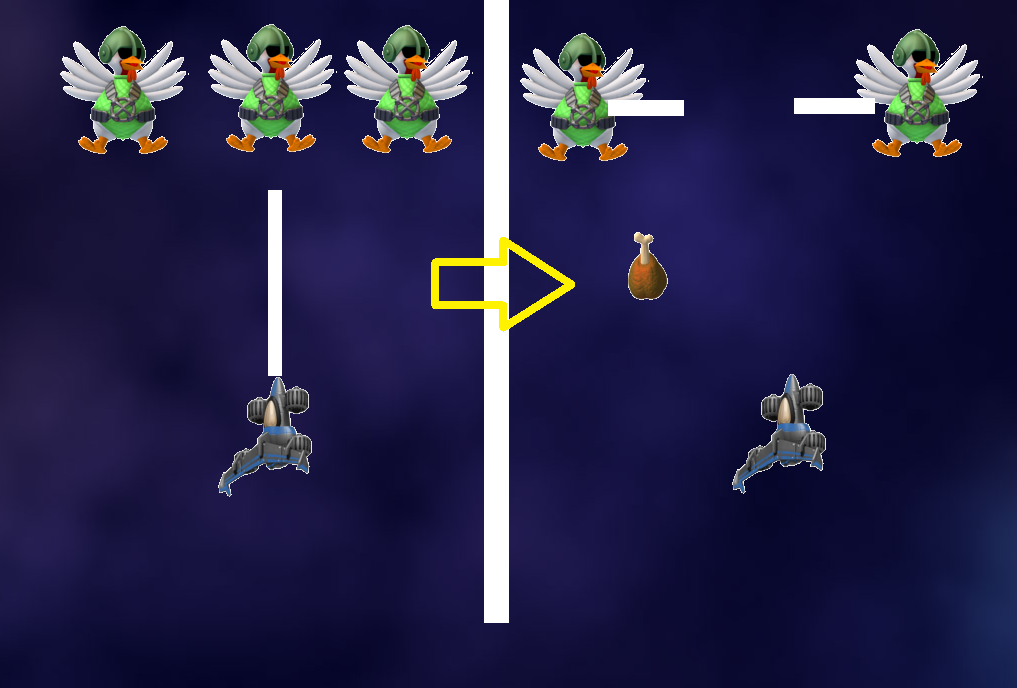