Umm i am having a hard time killing the yolk star xd, is there any strategy or equipment i can use to make it easier?

“You can win by not dying.” -A forum user

Or if you don’t get hit

i just beat yolkstar from the space race :DDD and died on wave 28 :l 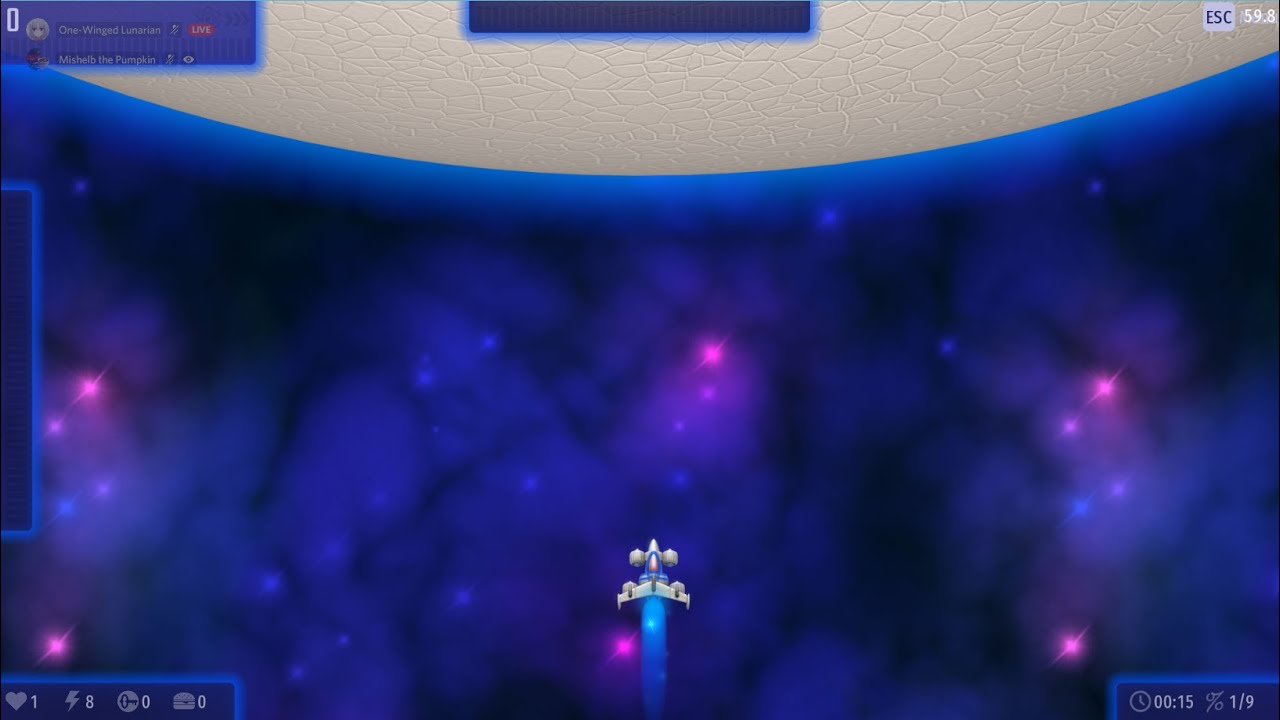 Seriously speaking:
Stay closer to the boss since laser gets bigger with distance.
Try to avoid edges of the screen at all cost due to terminators.
Try.
Try.
Try a lot: pratice and skill is everything in this boss fight. A single mistake or mismovement will cost you a life.

Brotip: Legendary ships and H&C crafts have smaller hitboxes, this means that his easier to avoid attacks

Nice protip master, I used to stay on the edges, it made it easier for me to beat him (on CI3 for me at least)

Skill is everything bro, you need to practice more, cuz when you play with 7 lasers, it’s so hard
The first thing you need to focus it’s the terminator chicken, must to kill them first

Lasers are the least of your problems. Focus on Terminators first when they appear.

Oh, and a ton of practice of course.

OK, so the first thing to note is that enemy chickens only spawn when the Yolk Star reaches 25%, 50%, and 75% damage levels. So if you refrain from shooting, you can practise just dodging lasers indefinitely if that’s where you’re struggling.

Once you’ve got that down, start dealing damage. Powerups drop at the same damage levels that the chickens spawn - it’s always two random gifts and an atomic powerup. This is usually more hazard that helpful, as you probably won’t want the weapon types it throws at you, so be aware. It’s also a good cue that chickens will show up from the edges of the screen.

The chickens are “terminators” - in other words, they try to chase your spaceship, the movement isn’t random. You can try to use this to lure them above you and then shoot them from beneath. In any case, it’s good to be aware of, otherwise they can catch you off-guard.

If you haven’t beaten the first stage yet, be aware that there’s a second (though much easier one) that can catch you off-guard.

For equipment? Extra lives are your best friend. Most weapons are viable - whatever you find most comfortable will probably not be any better or worse against the yolk star specifically.

Do not trust borders, get close to the Yolk Star, take out as fast as possible the chickens that come from borders, as always stop firing when overheating is coming, it doesn’t drop other weapons so hope you trust in your weapon, cannons block the projectile and have a visual and acoustic warning before firing, and in phase 2 don’t let the yolk corner you.
Also the generic "Practice a lot " REALLY HELPS. One doesn’t handles every single wave like nothing everytime.