the yolkstar in cutscene from ci3 can combine all of the beam to create one big pew pew , its kinda akward that the yolkstar dont do that in battle
i think bringing the big pew pew in battle isnt gonna break the game or be unfair like every other suggestion i made
it could be similar to the henterprise beam or something 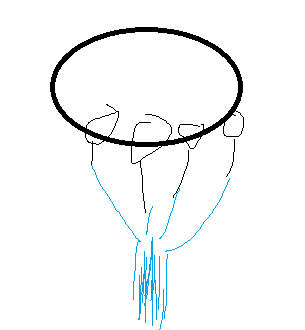 no more nose man this time
that’s an improvement

it could be similar to the henterprise beam or something

So it would be as useless as henterprise beam? Seriously, I’ve seen dying to henterprise beam only twice: first is the time I had mouse issue and second is our 14 players multiplayer session where we just didn’t see a thing.

And takes time to shoot, which makes it so much easier to beat The Yolk Star.

it could be just be a cool addition , the normal henterprise beam already useless

Make the beam target the player’s position, like this 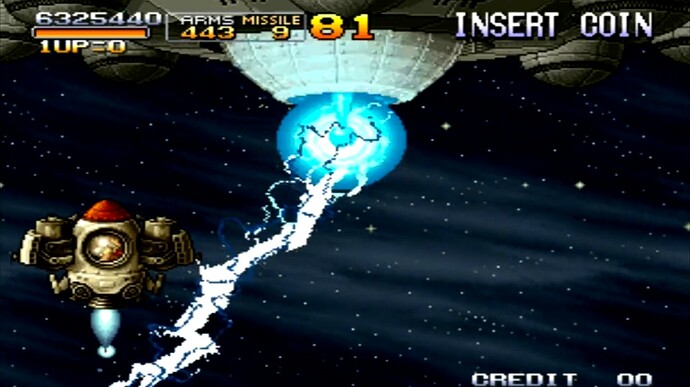 Now looks better, but I suggest to include a warning line before shooting.