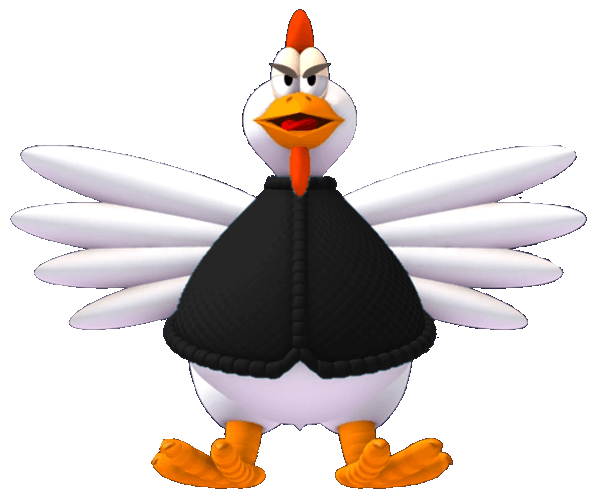 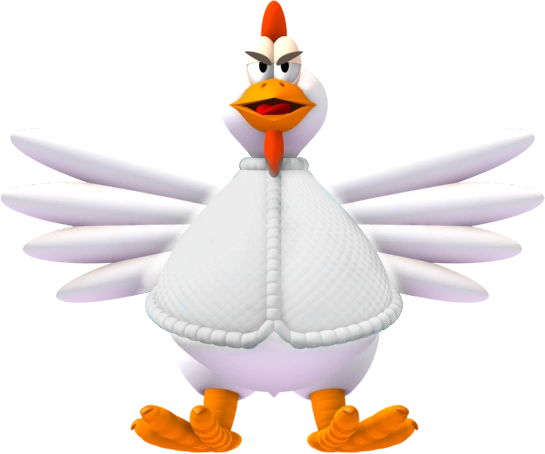 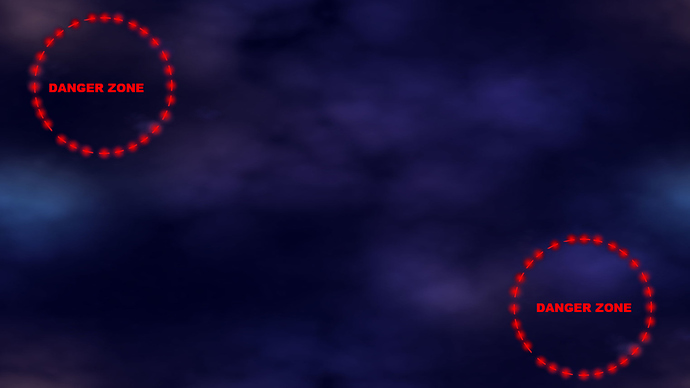 Danger Zones1364×768 182 KB
Their attacks are spinning around the screen similar to Twice Infinity, but they do it constantly and lay eggs at the same time! 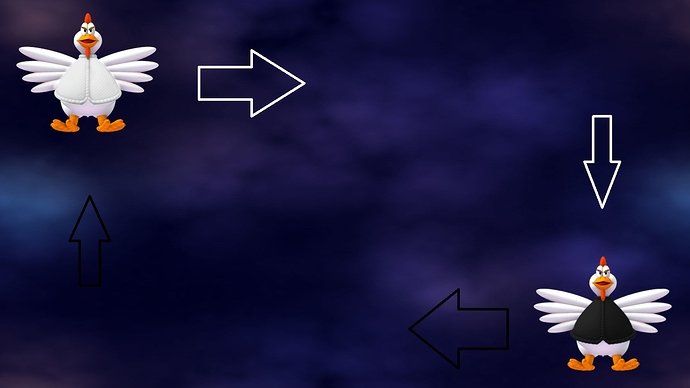 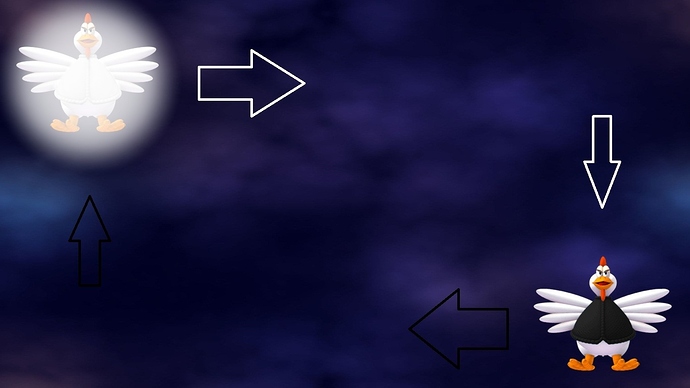 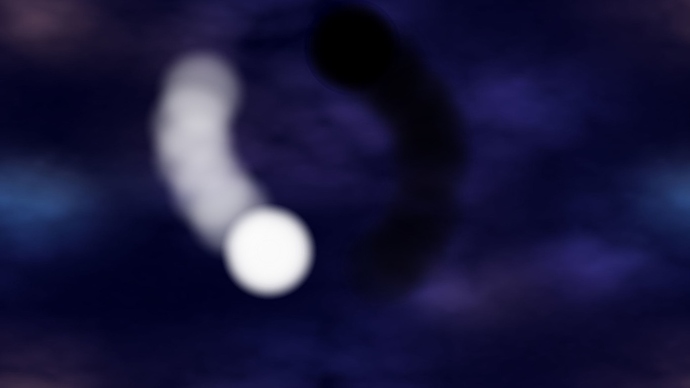 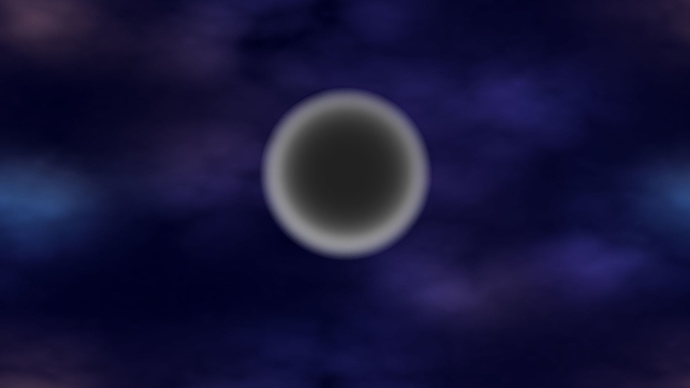 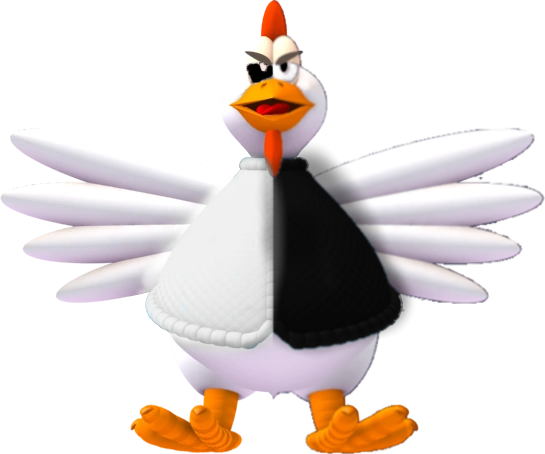 Phase 2: Yin Yang Chicken is in the middle and summons a black and white portals around him which spinning. 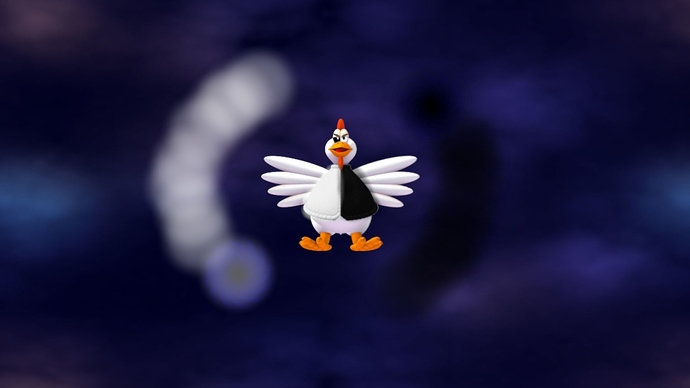 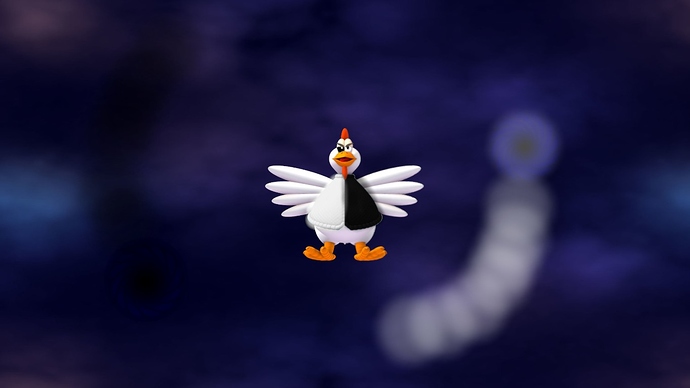 This one is even better than the last one, great job

Yin Yang Chicken is in the middle and summons a black and white portals around him which spinning.

Could you make’em throw random eggs at random directions like “It gets cold in Space”?

Well, going in I thought this was one of Ramon’s ideas. The quality was much lower than I hoped it would be.

Never mind, nice to know how much you dislike my ideas. I’m finally leaving today.

Dude, I told you before, don’t leave or give up, there is always that one user who dislikes ideas, while a lot of others like it, it happens with everyone, not you only.

I am telling you that it is not about ideas but about private life. You can take over all my ideas if something.

For what it’s worth, I actually thought this one was pretty clever. The idea of them merging was pretty cool.

hey, what’s the action of the portals?
a. just revolving
b. summon chickens
c. they are revolving at speed of light and if the player tries to go inside that circle the black portal swallows the player and the white portal throws the player out of that circle
d. none of the above

hmmm, is this boss was inspired by one of my wave suggestions?

Yes, I saw this idea, but I never take things from someone else’s ideas. I only renewed an idea once @thisistrueuser New Flashlight Hardpoint

why did you bump this topic.

He was already dying, but thanks :D.

Yeah, just one day left, but no, another 2 weeks now.

And @EvilCrash are you actually happy or mocking?

Damn, yeah, it was about to close…

Nice to know you want him to die.

are you actually happy or mocking?

I am glad that he likes it and a funny coincidence, although nothing happens by accident. Memories, my last idea.