What's your most HATED chicken? 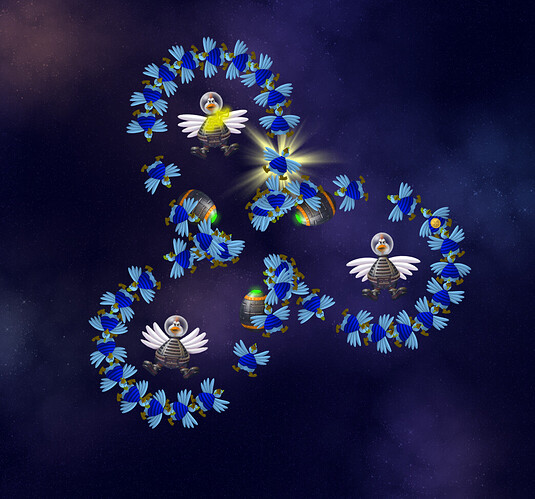 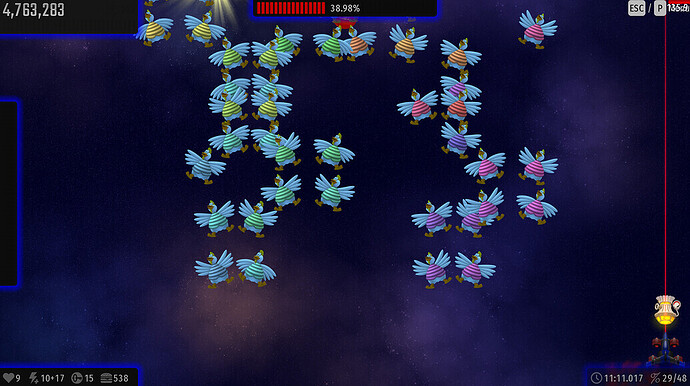 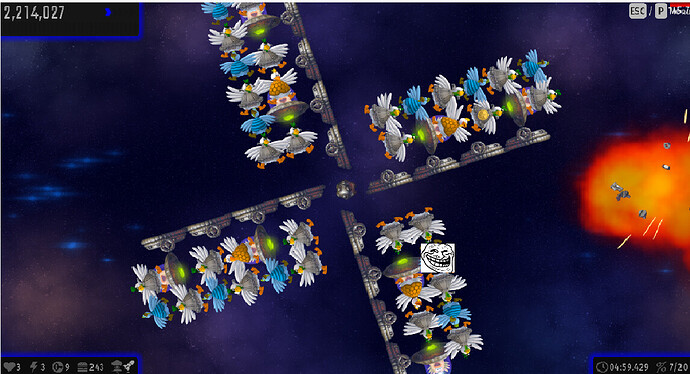 So, what’s YOUR most hated chicken?

I’m predicting a little pattern here:
Chickens that are difficult to deal with/annoying to deal with,
but drops nothing/nearly nothing are some of the worst chickens ever.

This isn’t necessary to create a topic, you can post it in here:

Slob chickens, it’s impossible to tell (for me at least) when they go splat and when they just drop food.
Much more hazardous in groups than cowards imo

EDIT: I’ve not played SSH much in CI5 but I thought the ‘retreat’ armoured chickens were only in CIU.

EDIT 2: I disagree, a single one can be dodged reflexively the moment you shoot it up close, a group of eight cannot because you will dodge into another shot.

You are just playing russian roulette with him if you have riddler.

Those from CI5 that retreat when you hit them. Trying to get rid of them is likely to drop your multi-kill and pecking order at once.

Uh…He didn’t create it to post an epic wave, he created it to ask what is the most hated chicken.

They should make a warning sound when they splat.
Also it’s easier to dodge 8 fixed projectiles than one aimed at you,

EDIT: When they slobs are in a straight line or directly vertical.

Well, cowards are my most hated chicken breed. They can easily block your road to dodging the projectiles, in many waves.

I had a wave just yesterday where the front row was cowards. Thank goodness I had Absolver.

This is the only other reason why I love the Absolver Beam’s projectile clear ability.