What is Earth's shape... in Chicken Invaders?

We all know our beloved mother Earth… The beautiful planet that is home to the most exciting creation in the Universe - life itself. 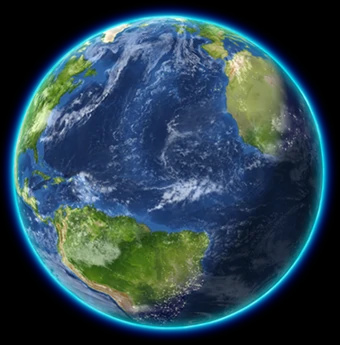 But conspiracy theories have claimed that our CIU Earth is flat! Do you support them? Do you think Earth has a different shape?

(Although this is a joke topic, I’d like to ask everyone to be civil and write normal replies. Don’t make this thread spammy. Write longer answers and avoid one-liners.)

that our CIU Earth is flat!

I think that we don’t actually have Earth in CIU.

What about the anniversary mission?

That’s just projection in VR since you can get to it from everywhere.

in 120th , the earth have a 3d model so round
hmm wait so in the rest of ci , the earth is just an image
so like in real life , the earth used to be flat … well people thought it was flat in the past

Christmas Eve Crisis proves that it is flat in the CI universe, and that the Mercator projection is accurate. 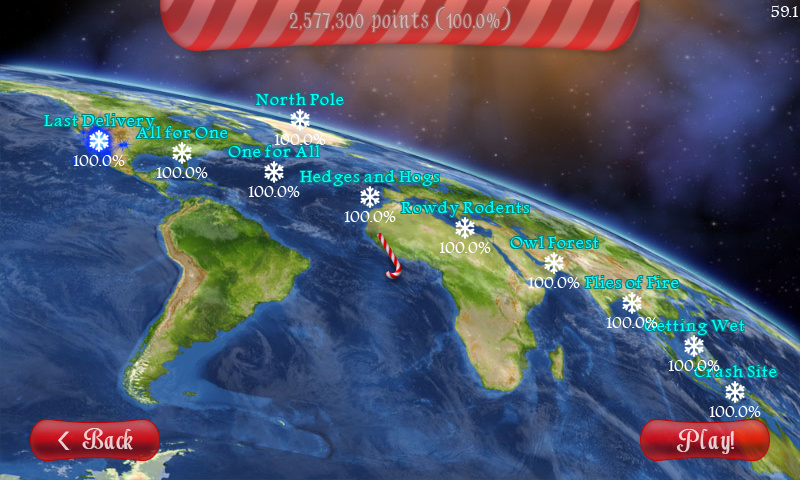 You have completed all levels with 100%! I haven’t done it in CEC because there’s no Secret Recipe like on Piggly.

. Even the asteroid belt effect is 2D (although it does use some intermediate 3D calculations). The wormholes are 3D (which is why they get clipped if you zoom too far in).

Look, Chicken Invaders has license to portray such scientifically inaccurate things in their games, as our Emperor is simply hellbent on kicking the balls of every scientist who has ever lived. In Chicken Invaders, the Earth is portrayed as round. Since we know for a fact that CI is necessarily scientifically inaccurate, we thus know for a fact that the Earth, is, in fact, F L A T.

You ignorants can hold on to your delusions of the Earth being spherical, but I have just given you irrefutable proof that the Earth is flat.

Spherical. It can be flat and round, but not flat and spherical.

This is from The private disscuss?

What? There was no private discussion

I think he means the #lounge category, which is only available for peaple with trust level 3 or more (there is a topic which has nothing to do with this, but everyone started to talk about the shape of the Earth like shape of donut, controller, hexagon, velociraptor, etc.).

However, my teory is what the earth was A piece of meat but my dog was a black Hole, she eated the earth and after In their doings there appear the meat piece and becomes a toxic gas from - 1896 to 1300.

everyone started to talk about the shape of the Earth like shape of donut, controller, hexagon, velociraptor, etc.

I’m sure this reads amazingly to everyone who hasn’t seen the topic, lol

However, my teory is what the earth was A piece of meat but my dog was a black Hole, she eated the earth and after In their doings there appear the meat piece and becomes a toxic gas from - 1896 to 1300.

The Earth is F L A T. Period. End of argument. Now let’s get back to arguing about microtransactions. 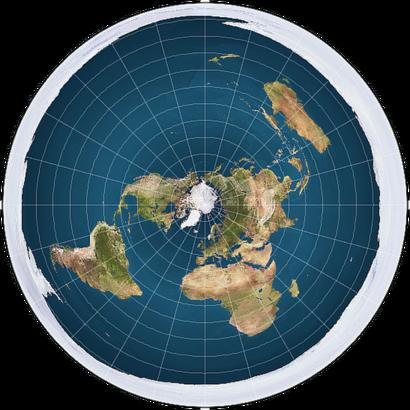 EDIT: For me, that theory on the image has sense, although I don’t belive it.

let’s get back to arguing about microtransactions

But this topic is about the earth’s shape, not microtransactions (I assume you are talking about purchasable keys, which are in another topic).