As the name would suggest the weapon uses a burst fire mode, meaning that with a single pull of the trigger (press of the button?) it fires several rounds in quick succession.

0 it would fire a 3 round burst from the nose weapon pod, with 0.25s delay between shots and a 0.5s cooldown before the next burst (with 200 damage per bolt, this would be equal to 600 damage per burst). 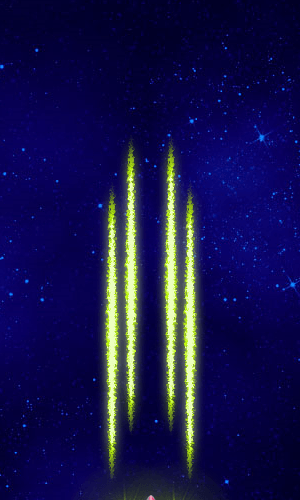 This one might be a little bit too Boron Railgun-ish but oh well.

Yeah, I’m againﬅ it due to this.

Maybe this texture is better than borons.