– Pile of Feathers –
These are large piles of feathers which have once been in some big chicken’s body and ended up floating in space and the Space Janitors threw them in voids, with no one around. Poor feathers! you should give them time Shouldn’t u?
here are a few presentations about how it will look: 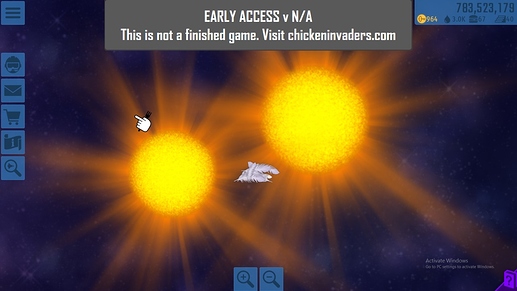 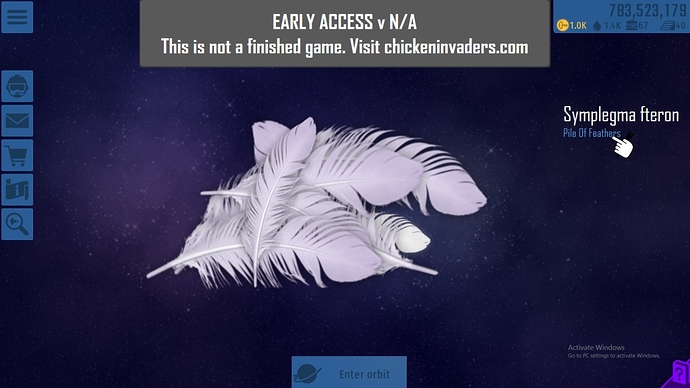 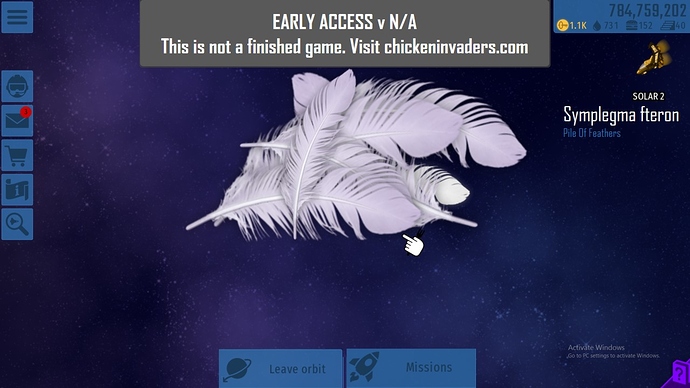 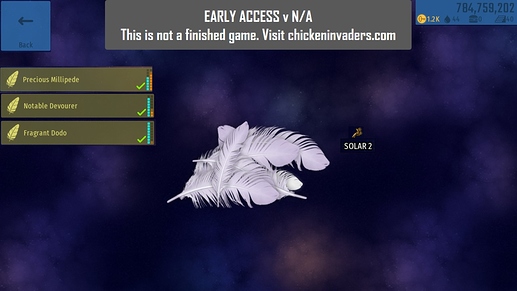 – Cluster of Comets –
Same as the ones which The Authentic Hero encountered in the episode :"Revenge Of The Yolk " named as “ultra-terrestrial comets” I’m not sure of the name. 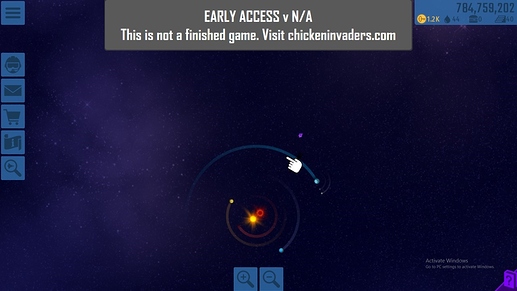 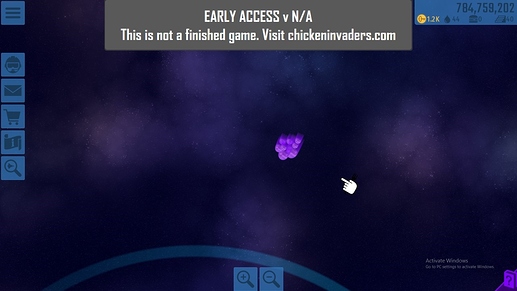 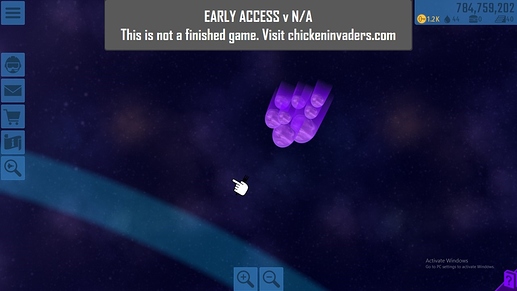 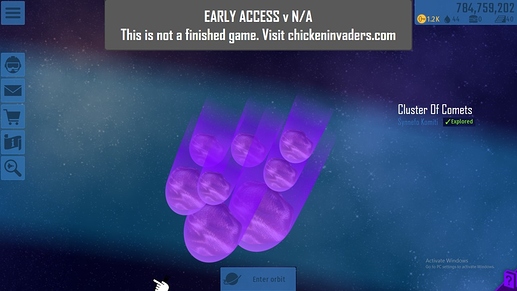 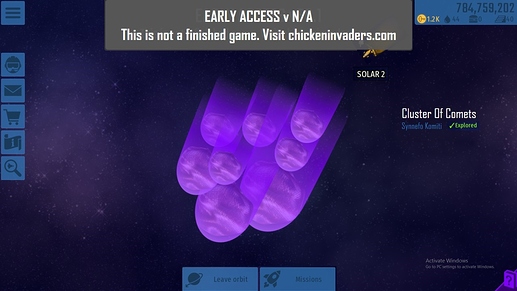 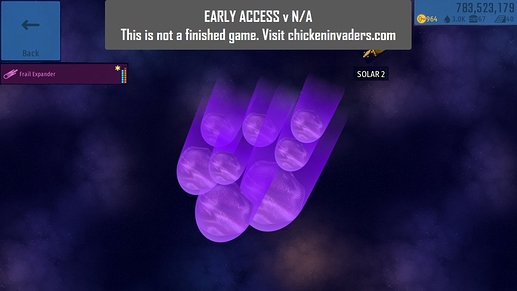 Slide61280×720 102 KB
and cuz they are moving, your flagship will also have to move with them, for that I’d suggest a new Always-On item.
So, behold the
—Comet gum—
[I’m not good at giving something a name]
You can select a comet you want to land your flagship on and it will help you land on a comet safely.
It will cost you 1,000 keys
[cuz yeah these things are rare]

Writer’s note :
I have spent two complete days working on this Idea.
hope u like it and have a good day!
–THANKS FOR READING–

Well, they fits and they can be added but, they are going to be small missions if these exist like for example the meteor belt that rarely appear so these ideas you suggested should fits or be like these

Hmm i guess its quite hard to find a group of comet chase since it move fast so. if that was added i think its better if the ship (when orbiting it) will move like its chase the comet.

Oh also since its rare how about when you orbit it, it will take you to somewhere else? (That means you need to upgrade your warp drive {or something similar} so you could catch the comet (A.K.A orbiting it).

Huh that was Good idea tho