This is harder than any boss CI ever had 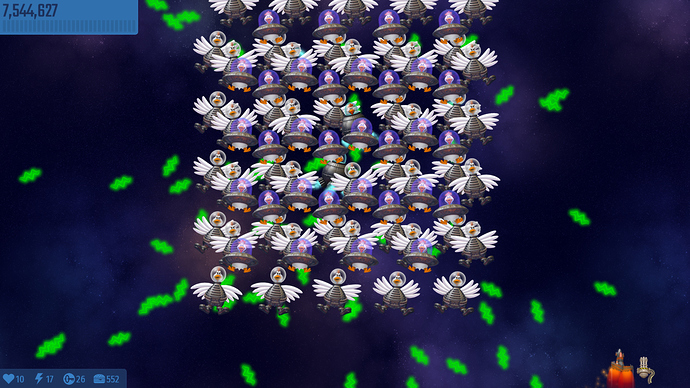 Well, I like the new update regarding the difficulty (’‘Skill now controls mission difficulty, enemy projectile speed, key drop rate, score multiplier, enemy health’’) and I’m playing on SSH difficulty, but this is impossible without using any special weapon… (I know there are many other epic waves, but this particular one is the hardest I’ve encountered until now)

yes and how to get all the medals

Good point, even though at the moment, the medals aren’t rewarding you with anything.

So I have to play on SSH difficulty to earn a chanse to fight vs this epic waves? I’m jealous, really! 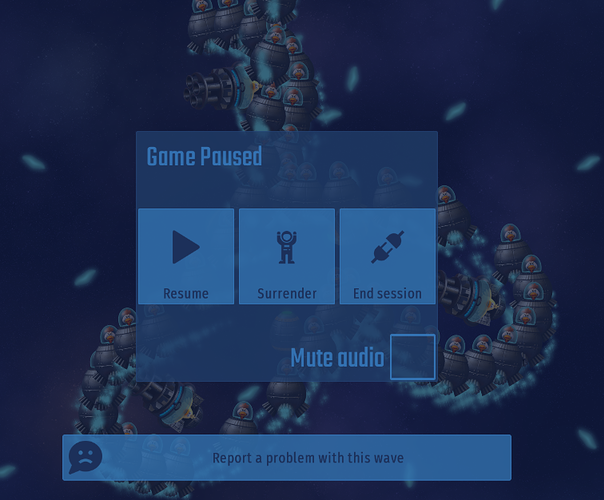 Not necessary… I played against epic waves before when I was playing on rookie and you have higher chances of getting an epic wave if the difficulty of the mission itself is high. Even if you play with SSH skill and the difficulty of the mission itself is low, then, those hard type of enemies don’t appear in huge groups. The thing is that, those epic waves are even harder on SSH skill due to the increased health and projectile speed.

That looks insane too! The reason why I’m not fine with SSH like this is because before an epic wave, you encounter a pretty easy wave and then it comes an epic wave that is harder than any boss… xD Like sure, there could be harder waves, but not waves that consist of lots of strong types of enemies that are spammed by the wave generator…