Something weird on ´´Nasty Surprice´´ wave and a ´´bug´´ with ufos

In this wave if you destroy an egg at the top of the screen and a ufo comes out, the lightning bolt indicating how the attack will come out will not come down completely as these images show: 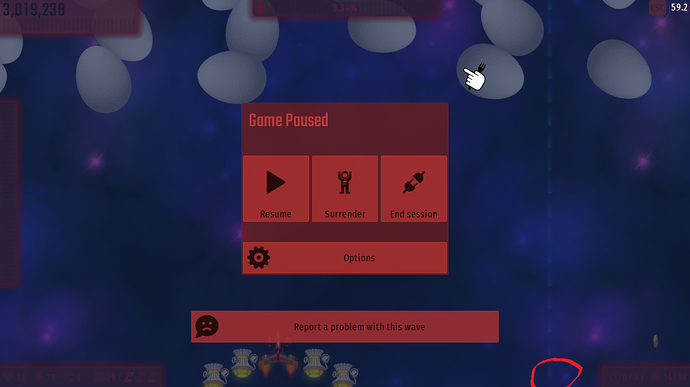 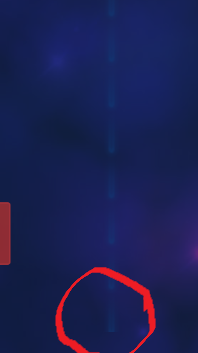 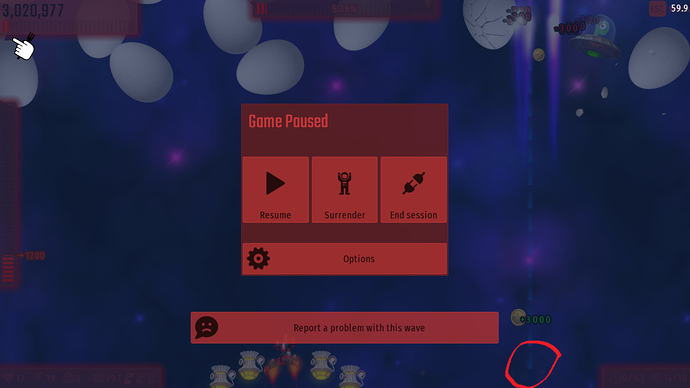 Basically the error here is that the attack indicator does not go completely down the screen because the ufo is off screen, which causes it to be visually a bit strange since the attack itself goes down to the bottom of the screen.

The ´´bug´´ with the ufos is that if a ufo is off the screen or half of it is outside, the bottom that generally falls down disappears because it is off screen, which is a bit annoying. true since it takes away that extra score, this happens with the UFO Chicken, UFO Chick and UFO Alien. Unfortunately I couldn’t take a screenshot or record it but the ufo’s position is similar to this:

(This means that it is off screen at the top)