Some new effect and buffs for weak weapons

According to Emerald’s list, the last 5 weapons are being negelected and seems to be weak and require more changes (Laser cannon, hypergun, boron railgun, riddler and corn shotgun)

in this topic I will introduce new effects and buffs about these weapons, but first of all I apologize for any bad editing. I am not an expert of photo modification.

Effect: the weapon instead of staying orange, it will now redden as long as your close to overheating. may be a good indicating that is overheating that like the Vulcan Chaingun.

Buff: the weapon damage increase by %2 each a bar of the overheating meter is filled (Meaning that it will be more powerful when getting in red state), Here is the effect of how it is done: 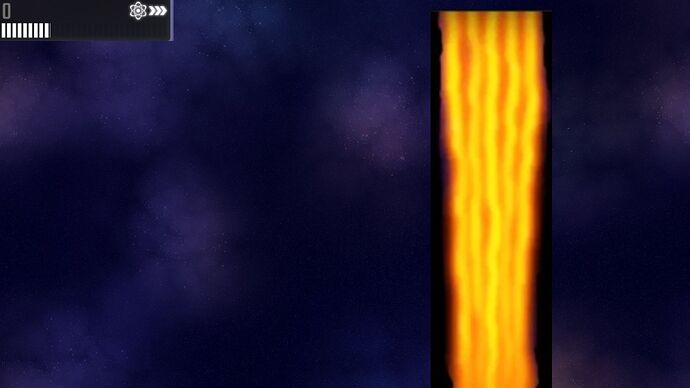 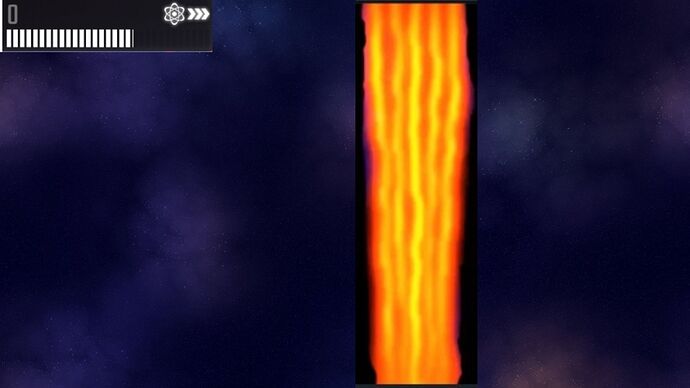 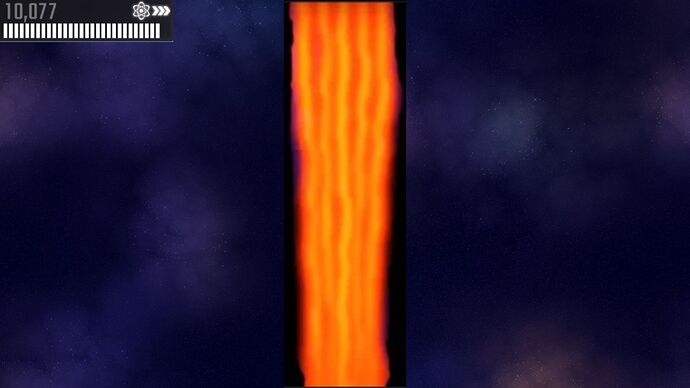 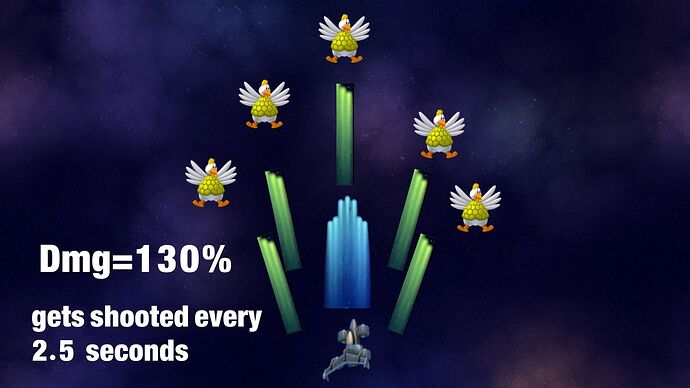 There is no effect, it already has one so moving on the buff.

Buff: It will be similar to Vulcan’s behaviour, but different in time.
So it still fire normally, but when overheated, it will continue firing in random directions for 5 seconds and then you stop firing and overheat for real, but you won’t overheat when you stop beofore the 5 seconds run out. also the weapon will deal more damage than it’s original by 20% 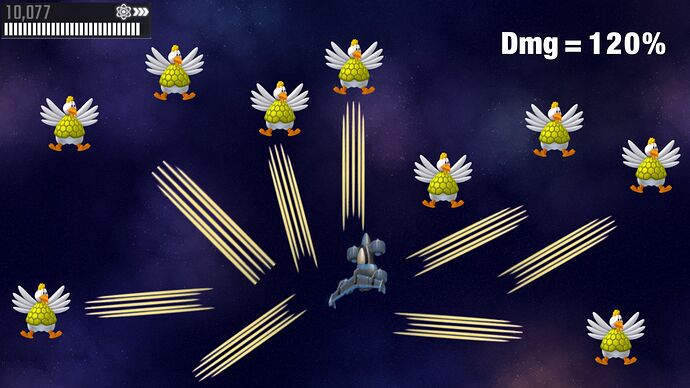 I have made a buff of it in EA and it wasn’t effective so here is another one.

Effect: I didn’t think of one so sorry

Buff: A bullet of it will now pierce though any enemy, and it will get divided into 2 bullets that deals half the damage of the original bullet, and the pierced bullet will look into the closet chicken to attack. (For clarification: the red line is the riddler bullet so sorry for this) 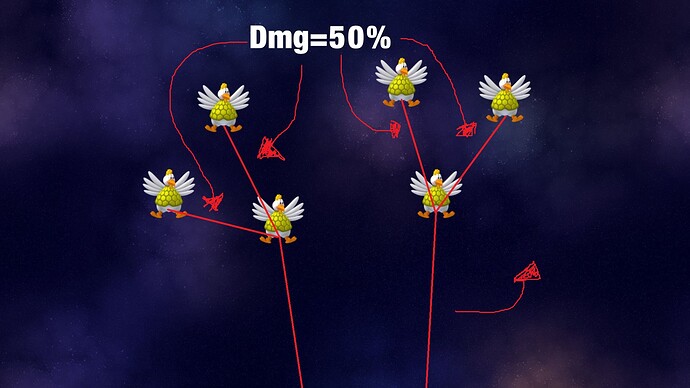 Although the weapon isn’t really weak, I am still surprised that it is the most weapon being negledted till now, so here is a buff that I hope it solves his problem

The Effect will be told within the buff

Buff: When hitting a enemy, it will get reflected and doesn’t get off-screen, and it will still reflect witht the screen until it hits another enemy, and then it will turn a popcorn and leave the screen (the effect, small isn’t it?), The reflected Bullet will deal half the damage of the original bullet, Note that this buff won’t work if the overheated meter is filled. 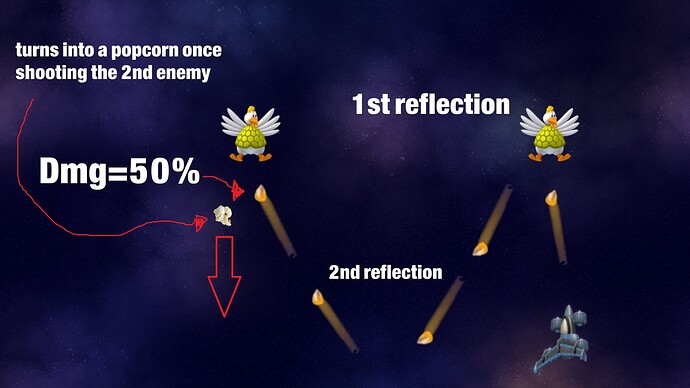 This all for the weapons now, I will make a poll to choose the weapon’s buff you liked:

Another poll to Specify if the weapons needs changes.

this is all for now, any changes you suggest to the effect or the buff type it here.

Hope you all have a good day, bye now.

I don’t see point in boron getting more spread when it overheats because then it will be too similar to vulcan also how in the world is boron a weak gun ? did you ever try using it with accumulator at high heat ?

I don’t see the point in any of these changes. Aside from Laser, none of these weapons are particularly underpowered, and even then, a ridiculous damage buff like what’s presented here would do absolutely nothing to address the issues it has.
Even if the other weapons required buffs, they could be adjusted with simple numeric tweaks. This looks to me like slapping shit on for the hell of it, and with complete disregard for balance on top of that.

Listen, I knew these whole changes sounds stupid and pointless, but the reason I thought why this weapons needs buff is from Emerald’s weapon use list where those weapons takes last places on it, but anyway if it is not underpowered and this topic was just a breaking of balance then no need to look into it then.

Well Looks like hours of working in these things are now gone with the air for nothing.

how in the world is boron a weak gun ?

That is a thing I was questioning too. Honestly that weapon felt strong for me.

I am bad at creativity.