Some chicken types look a bit too similar

I realize subtlety is probably intentional, but I find it somewhat hard to distinguish ordinary chickens from mine-droppers, and in a lesser extent to the low-tier armoured chickens (not the ones with frills that are usually grey).

Not sure if I’m the only one who feels this way, although it doesn’t really affect me much so just voicing it 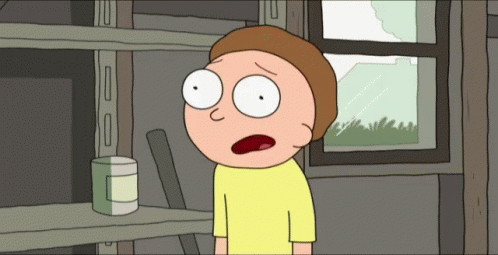 What’s confusing this time? This is clear enough that you can understand it.
Anyways I don’t think it’s really an issue.

It would be an issue if mine-eggs worked differently. As is they are easier than most projectiles to get rid of, but many times I have been surprised to find what I thought was an adult chicken was actually a mine-launcher. Their attack sounds are also quite quiet.

I suppose that’s fair, their attacks tend to be more harmless than regular eggs.

the mine dropper’s head is the same as pink armor chickens, balloon chickens and slob chickens, and they usually wear red shirts