Sorry I don’t have longer video.

…I think we can all agree that needs to be fixed.

Question is: Make the hitbox smaller… or the chicken bigger???
(kidding, it probably would overlap waaay too much with others then.

If you look frame by frame you can see how shooting moved you enough to hit the head of the slob chicken. 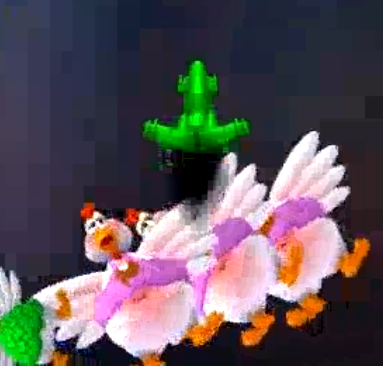 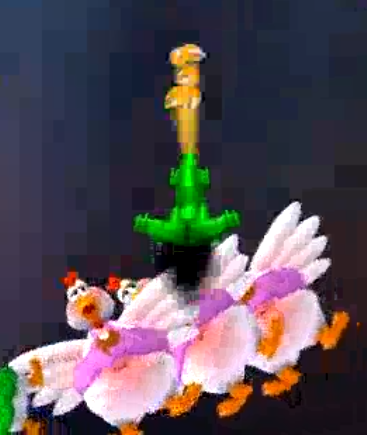 You might go through the head of many bosses but in the case of chickens, their hitbox includes their heads, but in this case, I agree that it is a little bigger than it indicates, since the hitbox of the ship, as calculated by Emerald, 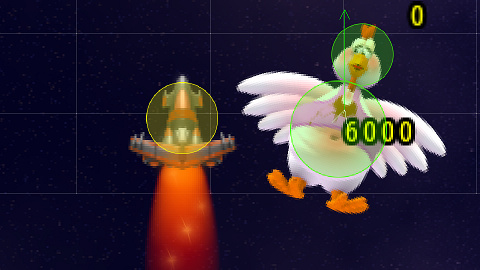 @SonicCrazyExe: Exactly which “big chicken” do you mean"

I think the head’s hitbox is bigger than it should be.

I didn’t remember his name