It’s literally an egg-shaped giant asteroid. It appears in any ordinary missions and rare occasion in meteor storm mission too. Meteor storm will have 80% chance of having Magnetic Manipulator and 20% for eggsteroid. 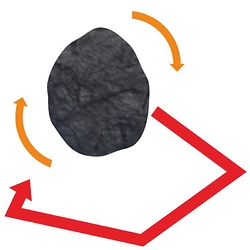 It appears from middle above, just like almsot every boss in the game. Then it starts to charge indicated by spinning to gain acceleration. When charging completes, it will launch itself into random edge of the screen and it will bounce off the edge while slowly decelerate and finally stops. Then it will repeat the pattern. 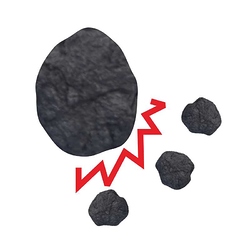 If you hit it, every 5% of its hp depleted, it will crack and release some asteroid shards which are bouncing too. It’s recommended to not attacking it too much or you will be overwhelmed by the shards.

When it’s destroyed it drops a firepower/present. 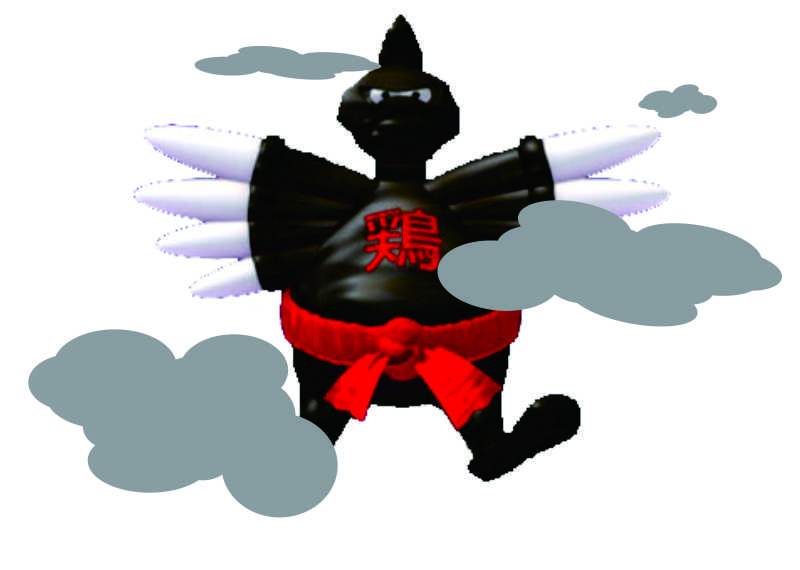 First, it will appear from nowhere, picking place randomly. It has smoke effect on that area to warn the player before it really appears. 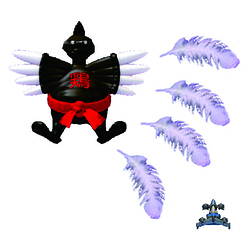 Then it attacks by throwing feathers at the player. The feathers are heavier than ordinary feather, so it would take more shots to knock out, or you could simply dodge it and let it go by itself.

After few seconds, it will use its smoke bomb again to disappear, and do its sneaky attack for once again. Repeat. 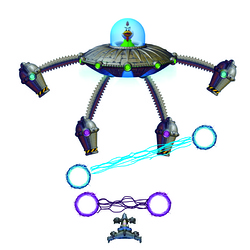 (Well, I don’t expect the low quality image I"ve made could give cool effect here.)

These electric balls are unique, it will connect to each other with same colour.

It has same pattern like its predecessors, moving then stop and do the attack pattern and repeat.

Uniquely, these electric balls aren’t getting faster according to difficulty, letting to stay longer and might trap you if you’re not careful.

Wait this is not yet finished. Be patient.

Then it attacks by throwing feathers at the player. The feathers are heavier than ordinary feather, so it would take more shots to knock out, or you could simply dodge it and let it go by itself. 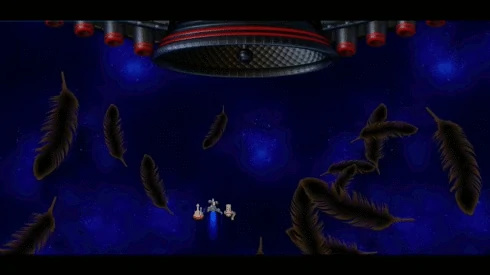 I think you mean black.

And I’d prefer if it didn’t just because that’s the Henterprise’s main gimmick - it would be kind of like giving a new boss a Yolk-Star™ laser.

But it’s not the first time feathers appeared. Fluffy things appeared first in CI4 and are yet to make a return in CIU. (maybe chickens on henterprise just collected the feathers from the feather fields of yolkon-7)

I meant specifically the black, sun-blotting kind. White feathers are all good.

Yes, I think every boss, enemy, everything should have their own “gimmick” for distinction.

Anyway the ninja chicken is White-feathered, only its clothes are black.