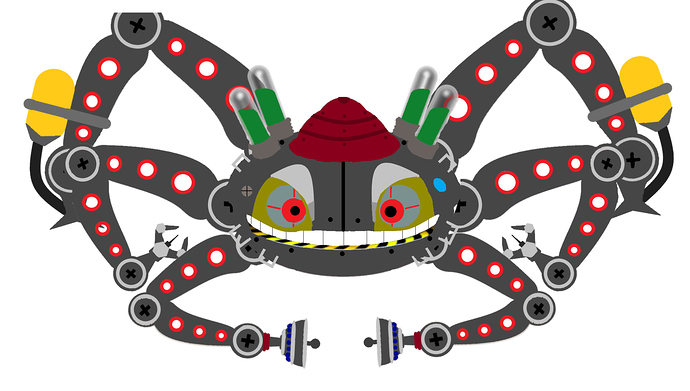 CI4_SpaceCrab_3 (6)2034×1154 378 KB
You remember that space crab you beat 4 times.Well that infuriated the titan crab.
Titan crab has the same amount of health as a yolk star
and has 8.5 attacks
first attack: they will throw chickenauts at you and when they throw them they will shoot lasers 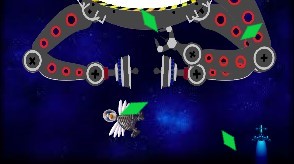 second attack: he will throw 4 chicks connected by a laser and they will move away from each other when they are thrown 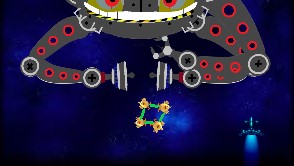 third attack: cross his arms with lasers and then shoot 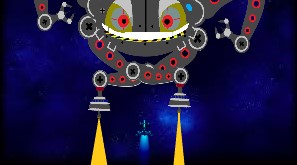 fourth attack: three lasers will be fired from each hand one after the other 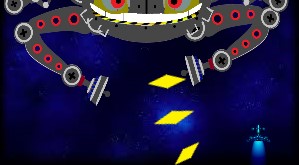 fifth attack: he spread their arms and a large dagger will come out of them and then he will try to stab you with them (a circle will appear where he need to stab) a couple of times 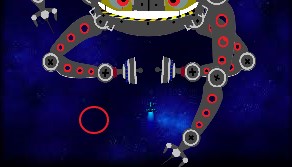 sixth attack: when he loses 50% of his health he starts throwing terminating ball ridding chickens 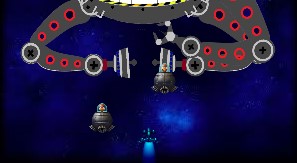 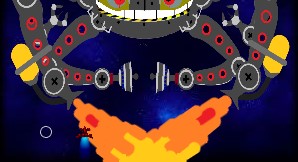 eighth attack: when he loses 100% of his health, something similar to what happens to a yolk star, he will lose his arms and goes from corner to corner and stay in them for about 4 seconds and from half that time he will have the same laser circle as space crab 2.0 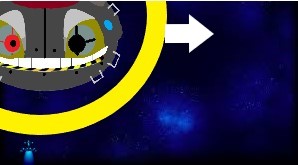 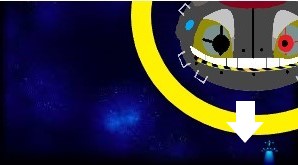 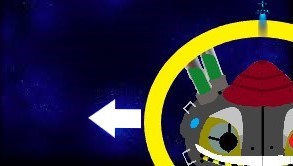 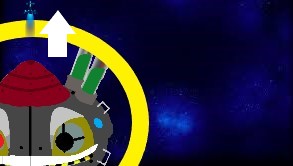 0.5 attack: when he loses 25% of his health he will throw out four balls that behave like in the “heart of darknes” boss 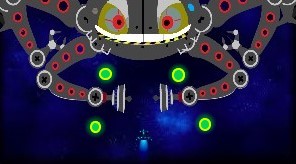 This idea is good and fun.

I think it’s his older brother. I don’t want to meet Daddy.

How can he revenge? We never met him. Because its you know… The ‘‘titan crab’’.

God this makes me wish iA actually gave backstory for characters because these fanfics are cringeworthy.

I’d say it would be good to reduce his number of attacks to decrease the complexity of the fight (and make it easier to predict his next move), but aside from that I think it’s a cool idea and the attacks are very interesting. I’m always up for more Space Crab.