Remove google traductor from The forum 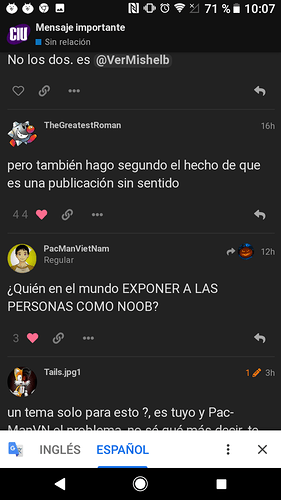 Screenshot_20200302-100742720×1280 106 KB
Translate to bad in spanish like english, example: the comment of Pac-ManVN, google Translate this in spanish, and literally, the prayer makes no sense, its to bad.
Other example its the Desc of @skiella
In english is: Sans the skeleton
But in spanish is:without the skeleton 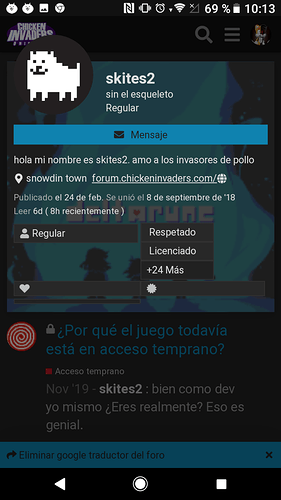 You can disable it by clicking three dots button near “X”

How I am so fool