A new type of chicken where it’s extremely rare and tankier than a chickenaut. It only appear around 90% and beyond

When you enter a wave that’s beyond 90%, it’ll have a chance to spawn and replace a random chicken

Appearance: it just like a metal military chicken with a random colored fire around it 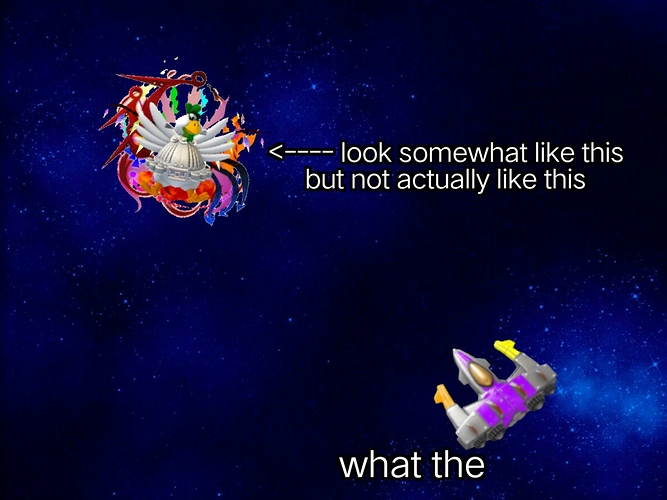 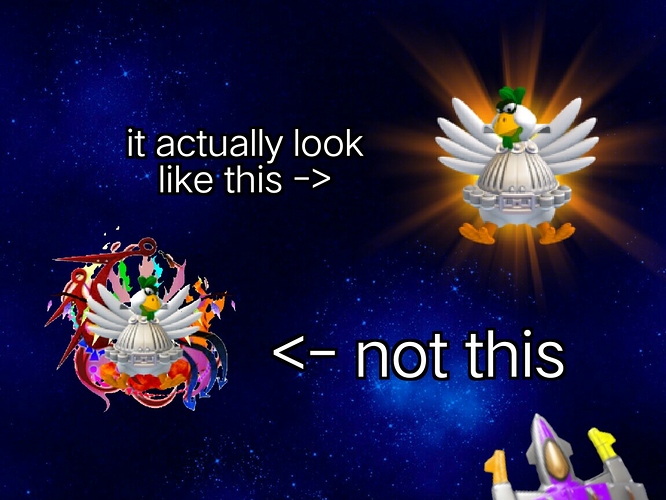 When you kill it, it’ll drop 2 roasts, 3 drumsticks and 5 coins