I don’t think the flame is fully-centered here. 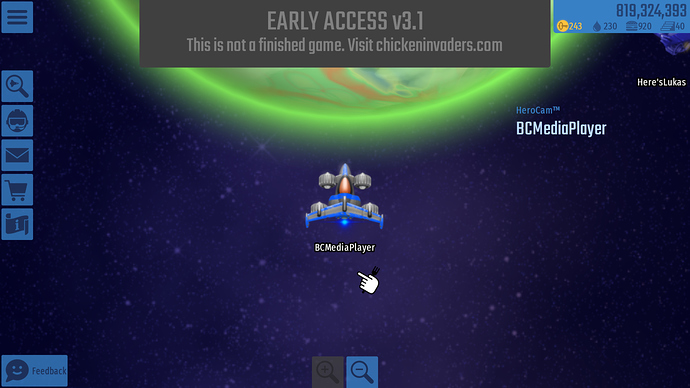 And I also don’t think the effect of the horizontal line should be in front of the ship. You can see it overlap the tail wing. 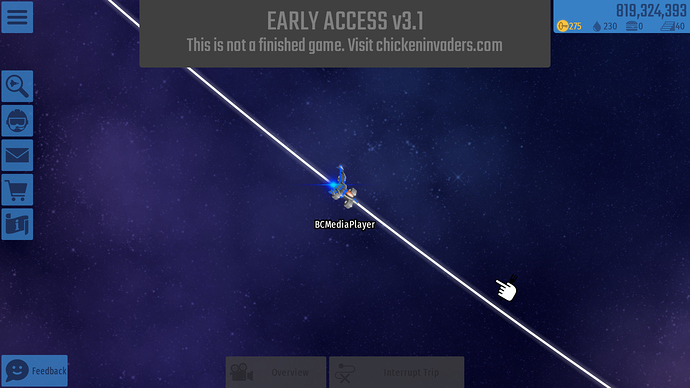 Hm… well, the engine is as centered as it’s ever going to get considering it’s been scaled down a lot (intensity controls scaling for this engine). Changing the width of the flare is also not possible, although we’ll create a separate engine that just has a circular glow with no flare.

And the flare is an optical effect, so provided the light source is visible (which it is), it should not be obscured by the tail wing.

CIU is not meant to be a photorealistic renderer anyway