So in the video the absolver beam destroys the forcefield/lasers most of the time, but sometimes… It just doesn’t, and in the video you can see that I am fully charged so it doesn’t make sense to me why it doesn’t always work… In the video I focused more on the forcefield but the same problem also applies to the lasers. This isn’t a huge problem because as I said, most of the time it does work,so I understand if this isn’t gonna be on the top of the priority list, but it would still be nice if it was fixed.

To succeed each time, you must shoot in the center of attacks. (The middle of the boss)

Mostly you did it, you just need to target hitboxes.

Okay… I’ll take your word then, thank you! 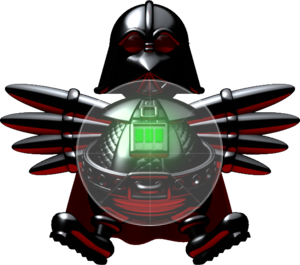 The center of his attack is probably one pixel hit circle, not the whole boss.

You forgot the head

I think they were just showing me the entire hitbox (Minus the head as RamonTokus pointed out) of the boss so I know where the middle is.

the real hitbox has three more circles, two near the wings and one on the head 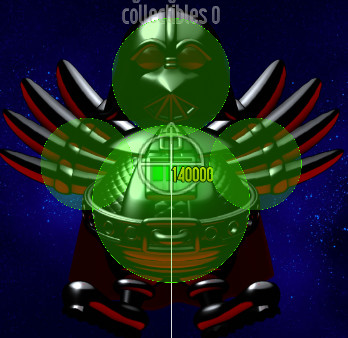