Players can drop firepower when they leave the game

Yea, this is the first time i create the topic.
So, i make this idea because some one-live players join the game, get or steal some firepowers then leave the game when they died. This is the cause of lack of firepowers.
How it works:

would be exploitable if someone keeps leaving and rejoining 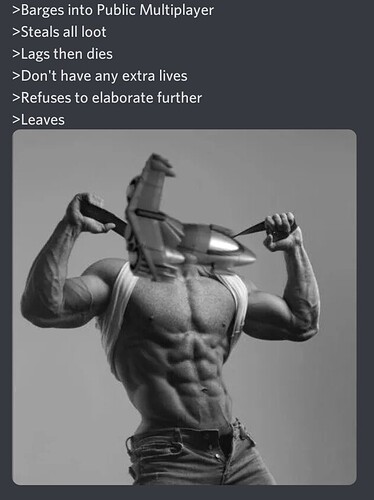 Multiplayer: Charity for a player is now removed whenever that player leaves game (@Starbrockle @PinkiePie @iIfireIi

They mean players themselves who steal firepower then leaves, shall drop firepowder

While this problem does exist, the solution is a bit too … exploitable.

This works, but what if they steals fp then die?

Well, I think it’s not so exploitable.

I noticed that FP drop more frequently when more players are in a game, so there were kind of enough FP for everyone if they shared it properly. Although if they ignore the FP, you can get more FP than usual, but it’s not a big problem since mission flown as multiplayer won’t be counted and apes together strong lol.

In planetary mission, you can get better points if you have very helpful teammates that not steal your point (by not doing anything) and help you get more gifts and FP, but that won’t be a big problem because who cares about ranking in those “uncompetitive missions”? you can just disqualify them from the leaderboard.

Since the max entrance power is 8 for each player, they can steal way more FP than those drop when they leave. In short, the FP drop is “nerfed”. Those FP yield no point, and the FP drop rate actually not change too (because it’s seem to depend on the number of players only), so you’re just getting back the FP you deserved.

Your english is fine lol better than enough.

Ppl with lots of satellites who dies, leaves then rejoins:

I don’t want to assume, but I’m guessing she said that before the main post was edited. Perhaps the power-up requirement was lower before the edit, aka 8fp or lower in order for the player to drop at least 1 when leaving.
Anyways I think a much simpler and better solution to this and many other things is just adding a blacklist. The idea proposed in the main post is very flawed because players will often join, steal fp, die and thus lose the fp they gained, and then they won’t leave behind any firepower when they leave. For this reason, I think the general concept of this idea is just flawed and won’t work. 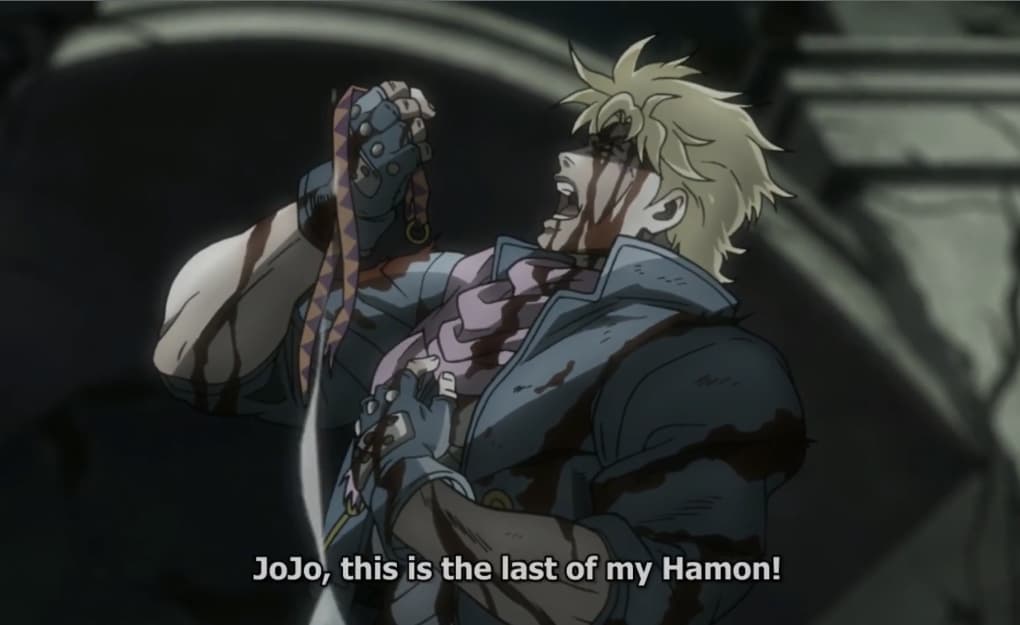 Whenever someone leaves, everyone else gets a 2x damage boost that lasts for 5s + 5 extra secs * the amount of firepower that player collected (excluding Charity) before leaving, max at 30s.

If this player is kicked, add 15 seconds to the bonus on top of that. (for a total max of 45s)
Do note that kicked players cannot rejoin, so this can’t be exploited that much.

Effect cannot be stacked or extended if players leave while this effect is taking place.

And also, flights made in Multiplayer should have a 20% point nerf so multiplayer tricks
which gives you an edge in any kind can’t be in the top leaderboards.

Alright, leave my last line out of it then lol

If the same players rejoin, they can not get them