@InterAction_studios
Was this intended, or an oversight? I noticed that the Off-Roading Costs do not follow the same rule as taking the Interstellar Highway. (I’m aware that Off-Roading Costs depend on the distance between the two locations)

Both screenshots are taken from the same Star System.

From a planet that’s closer to destination: 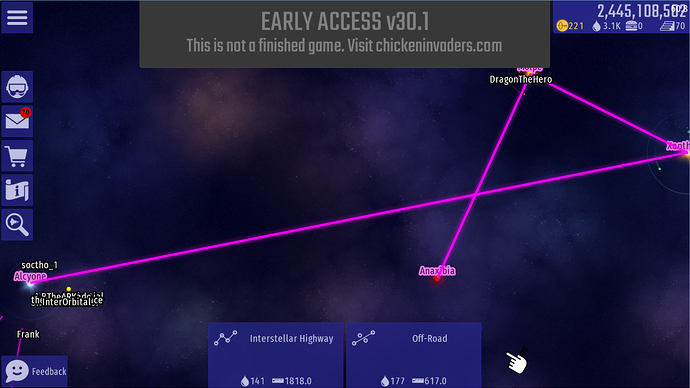 From a planet that’s further from destination: 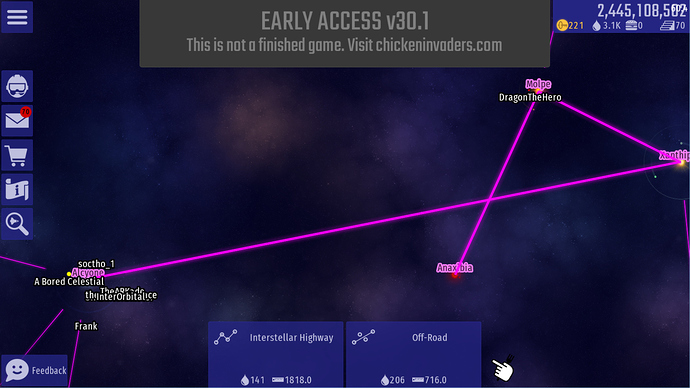 It’s probably trivial, but I thought it might be worth mentioning.