Hello, here are the wave ideas I’ve thought of and I hope they can be interesting or minimally fun.

Chicken in disguise: This wave would use bandana chicks and assasin chicks, the amount of assasin chicks will depend on the difficulty. 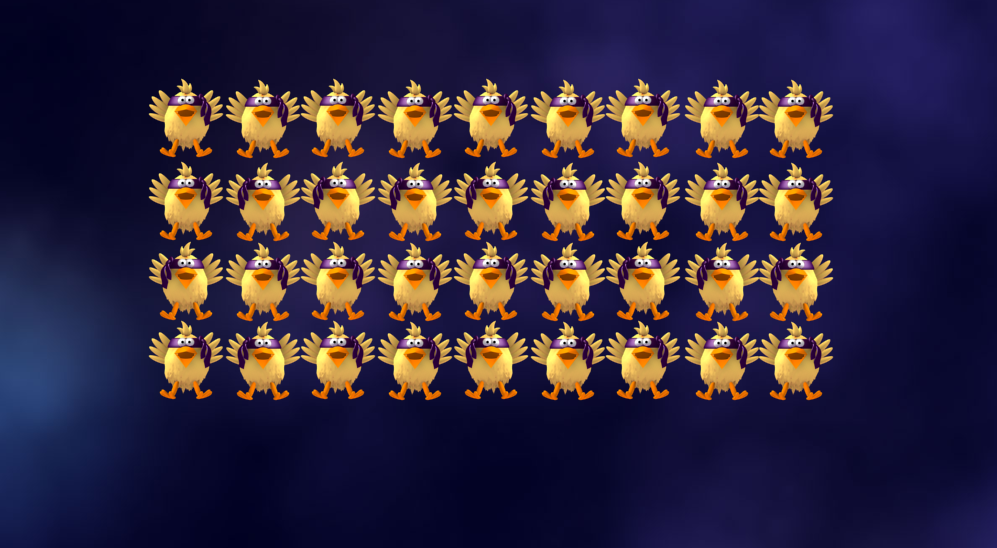 chicken in disguise997×548 192 KB
Toxic attack: Toxic chickens would scour the screen from corner to corner, you can dodge or kill them but if you do that last be careful with their toxic cloud. 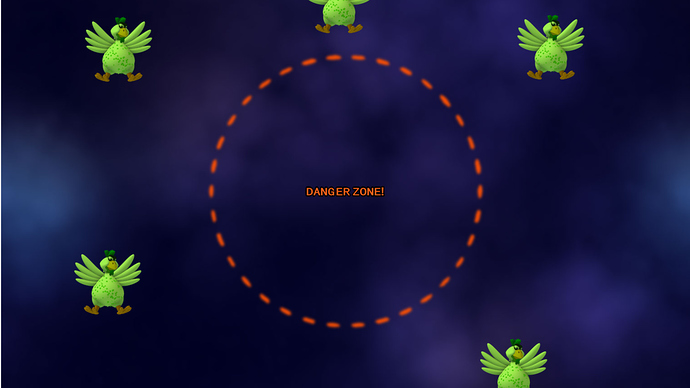 Chicken cannon: 2 cannons formed of indestructible barriers would appear on the sides and shoot chickens at full speed in all possible directions (they could also launch “Egg barriers” to co-fund the player), you can dodge the chickens or try to shoot them. 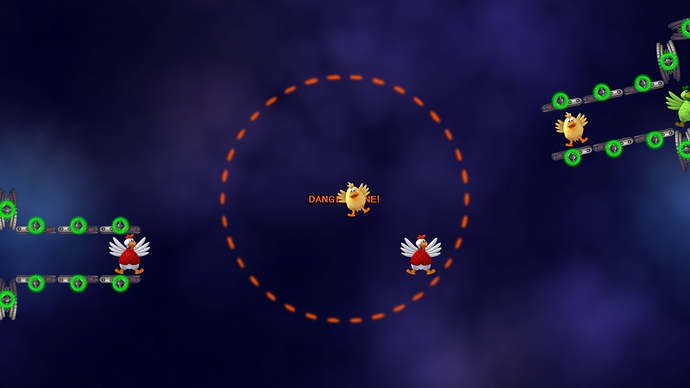 Obstacle race: It could be said that it would be the evolution of “The Weakest Link”, the obstacles would be formed of indestructible barriers and would move from top to bottom and then you must go through where it is empty, but be careful chickens will be trying to get you to pass in addition to that in some will have level 1 barriers which you must destroy in order to pass. 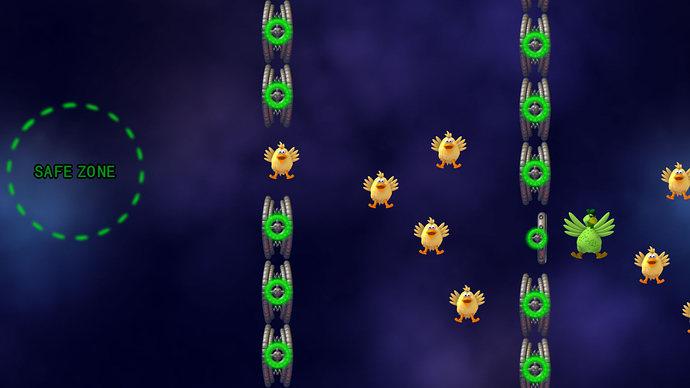 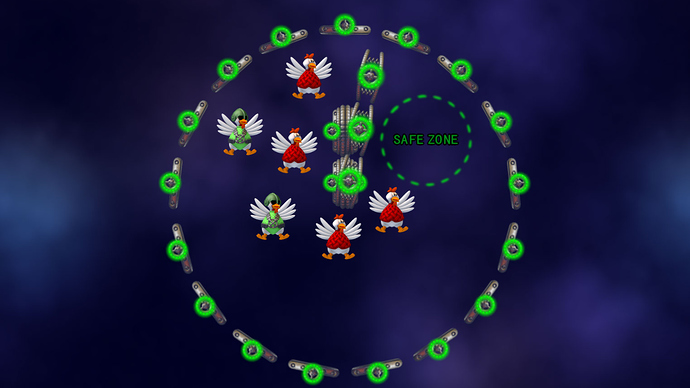 Barriers rain: This wave is made up of 4 parts which are the following: 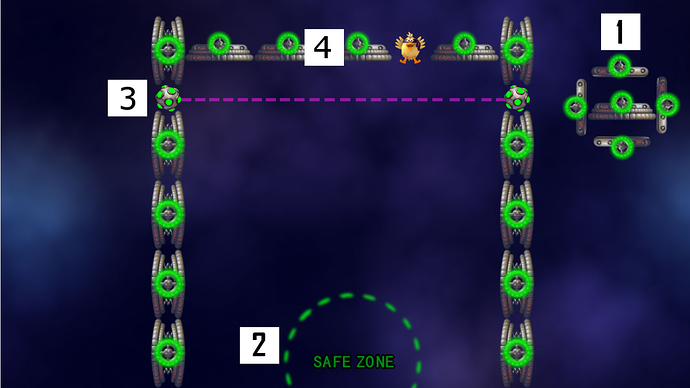 Deliveries from other galaxies: The droids would come out of the black holes and move to one of the ones on the opposite side, the safe area is for the player to be in the middle and to avoid them in a better way. 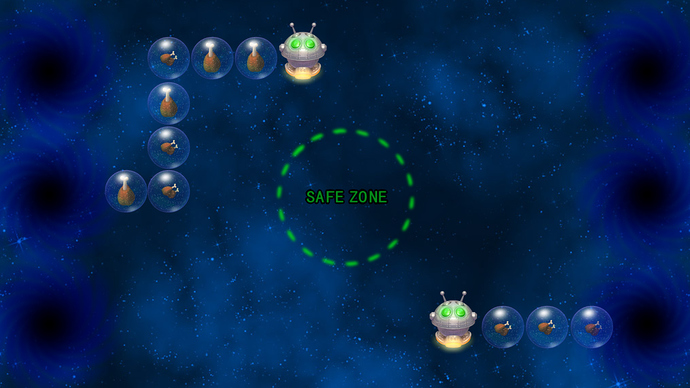 I may ask what program you used to create these waves?

The program I use is called gimp 2, I think it is quite easy to use and comfortable. Here is the link: https://www.gimp.org/downloads/ If you ask it is free.

Thanks for the comment!, what was the wave that you liked the most and the one that least did it?

Thanks a lot, so far i used Paint.

Thanks for the comment!, what was the wave that you liked the most and the one that least did it?

All of them are good to me.