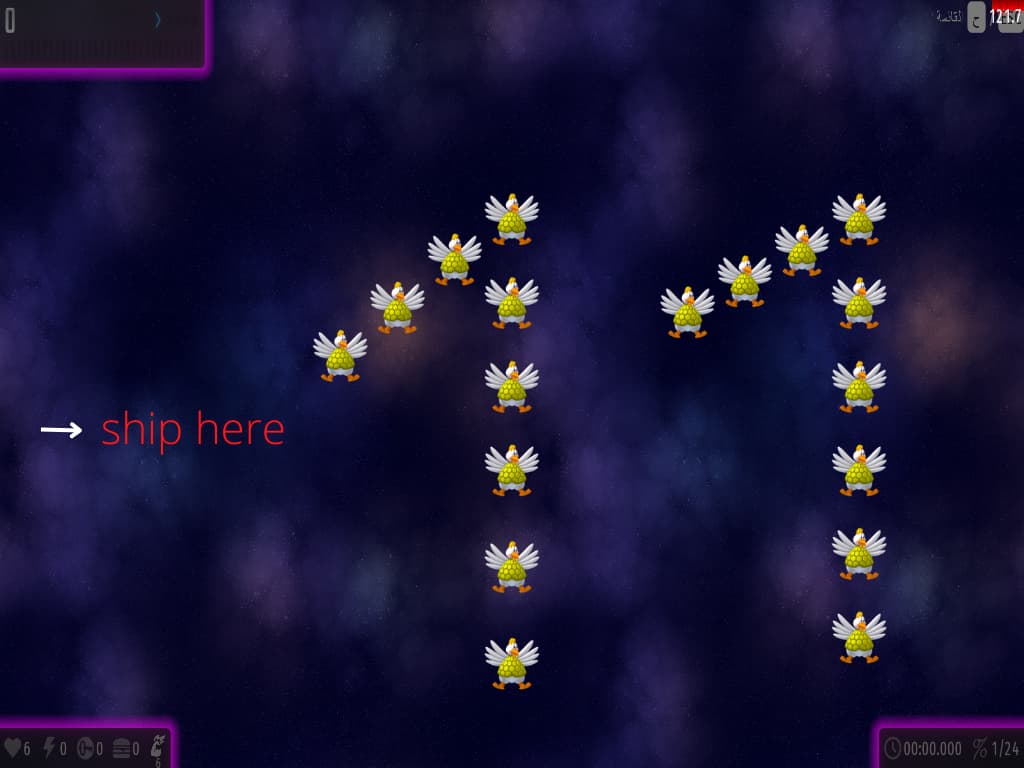 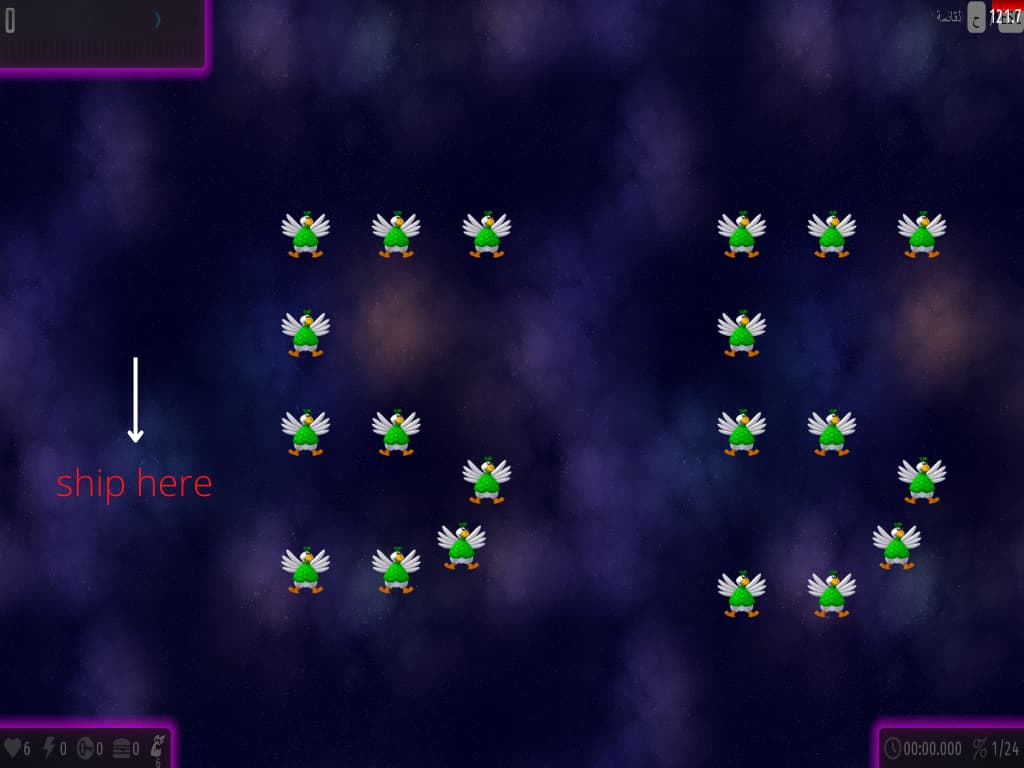 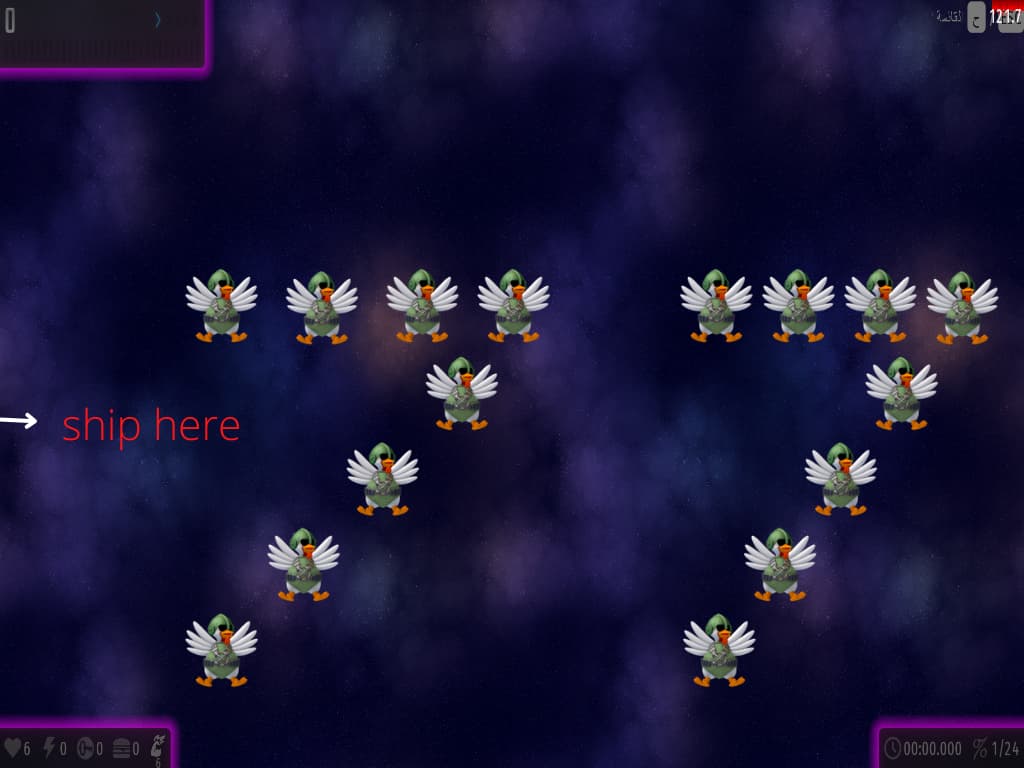 It’s probably better for this to appear on the high difficulty version of “Single Digits”.

No, this is impossible, how are they odd numbers??? Doesn’t work best
new wave: two identical numbers

It’s probably better for this to appear on the high difficulty version of “Single Digits”.

It’s not “Single” anymore so it’s a different wave, not a version. Similar to Chicken Acrobatic and Partner Acrobatic.

Anyway, the idea is fine but not unique enough to be worth added. Why narrowing the possibilities down to 11 22 33 44 55 66 77 88 99 instead of just allow any 2-digit-number and rename it to “Double Digits”? The current design of numbers in Single Digit is fine enough also, your formation is too simple to realize they formed a number. For example, it’s hard to see it’s 55 in this picture: 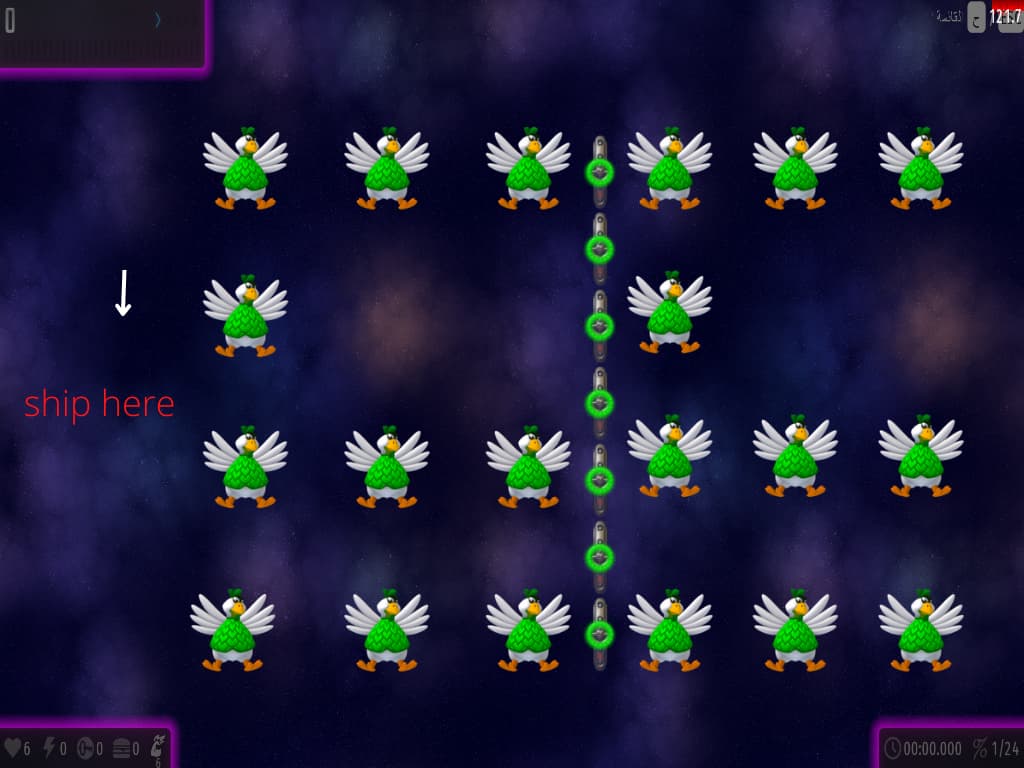 Keep up the good work. You should try put more effort into the idea.

i now trying to edit the 55 photo wait 5 min

I fixed a lot of things

good i think my wave good