“Don’t underestimate his blade, that thing could slice a meteor in half. We gonna need some tape for that. Also, why did he bring three swords but only bringing two scabbards?”

Appearance: a chicken with a katana, two more katanas at the back. A straw hat on it’s head.

Attacks: does not attack at all unless provoked.

When staying near it, it’ll perform a lethal dash at you. Touching the sword that it holds could also kill you. It’ll grunt once before doing it. After performing, it return back to it’s position.

Appears when: >60% Difficulty.
Restricted in: any safe zone-limited waves. 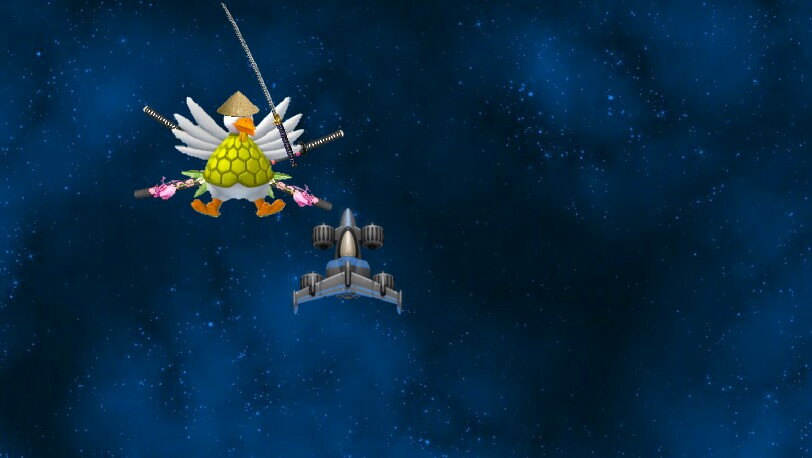 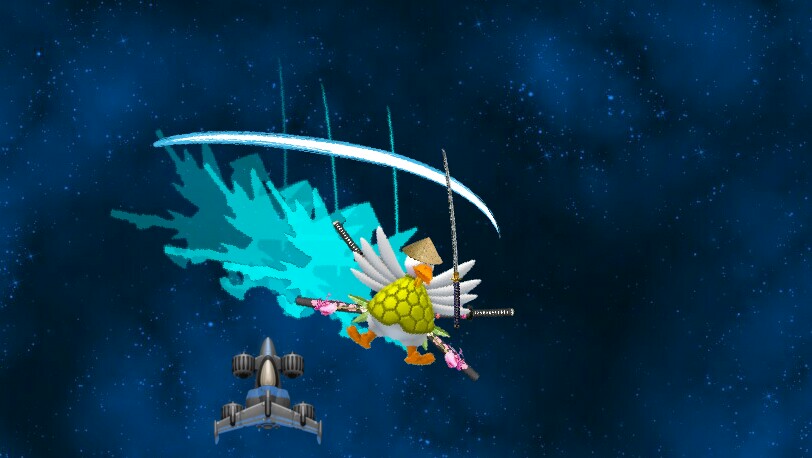 how asian can ramon’s idea be

Well, I’m going to steal the concept and make a chicken in a dhoti wielding a throwing sickle. /s