Hi it’s me again.
I have a boss wave idea which is similar to Mother-hen ship but I dont want to replace the mother-hen ship wave I want just to add it new into the game .

Wave info:
This wave is very similar to mother-hen ship wave but harder.
This wave starts appearing after 100+ difficulty.
This boss and the entities in this wave have 2x life considering the high difficulty.
Unlike the mother-hen ship,this wave has 3 stages and it cracks for every stage completed instead of riping it off apart slowly. 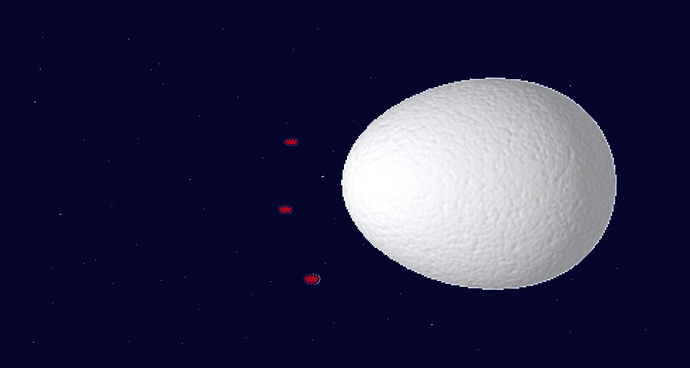 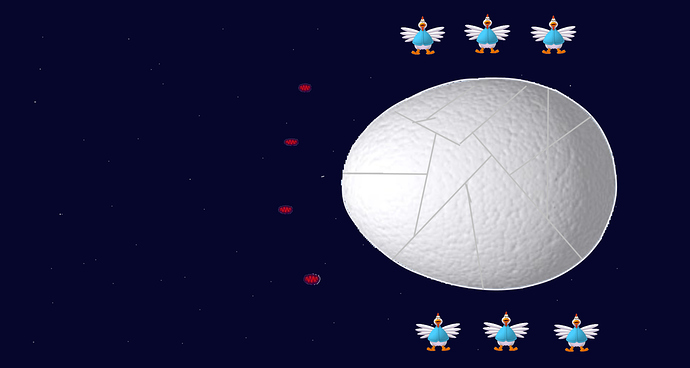 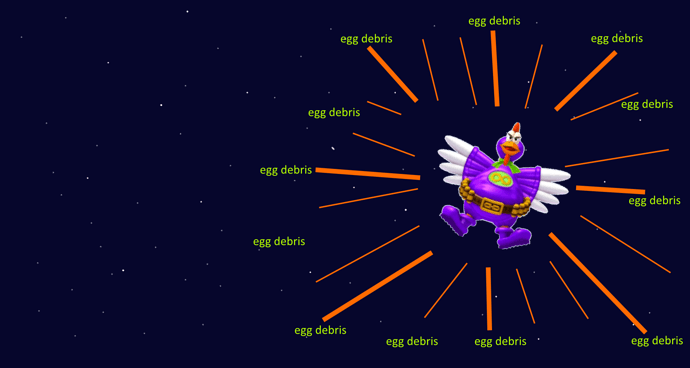 This looks nice, I hope it gets added to

sorry for not knowing it’s name

Its like Mother hen ship CI2 and CI4 combined

I remember there was a CI2 version where Sarge Chicken appeared instead of a metal egg after the MHS cracked.