wow henperor has seriously started copying humans for everything, even this, he seems to have seriously run out of ideas

boss name: henperor’s milky reaper (he knows what you like) 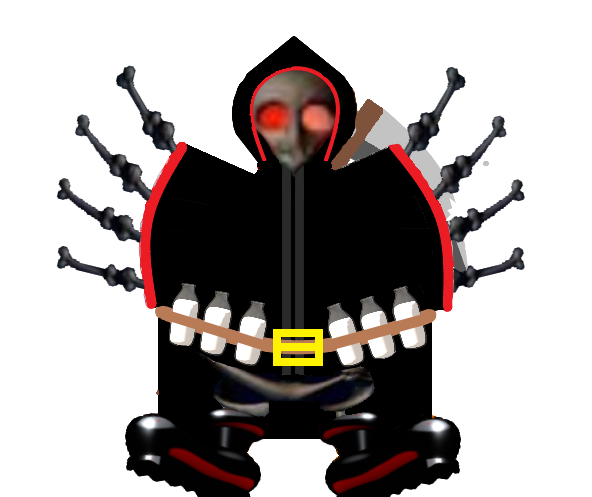 this boss has 5 attacks, a little more health than henperor’s apprentice, and has two anomalies (arrows show which way you’re going to turn) so you can punish him in all the right places 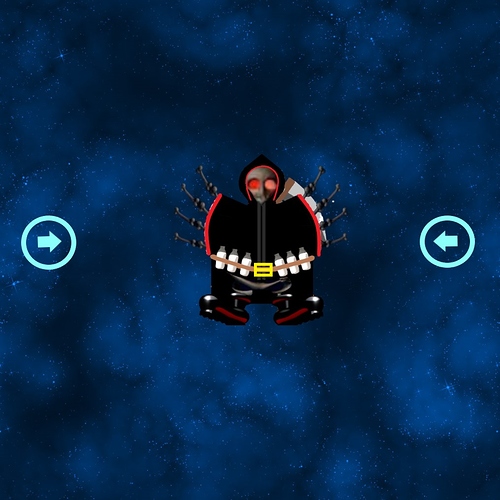 0993587bc3d01828137f960d22b28d869cc0d3441016×1016 144 KB
first attack: when the reaper reaches the middle of the screen he will throw 8 boneRs, the harder the mission the faster the boneRs (this attack will only be at the beginning of the battle)
second attack: he will throw a mysterious substance at you in the way shown in the picture (numbers indicate which parts of the substance he will throw first) 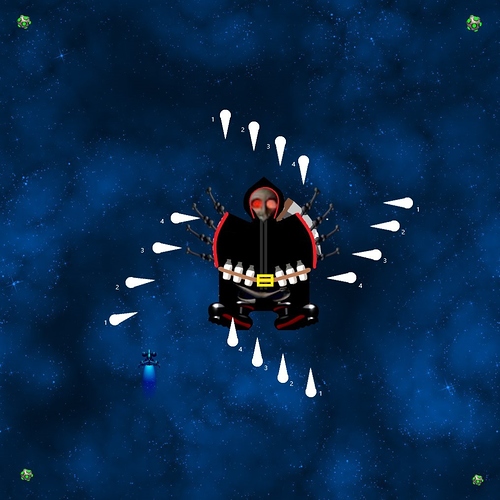 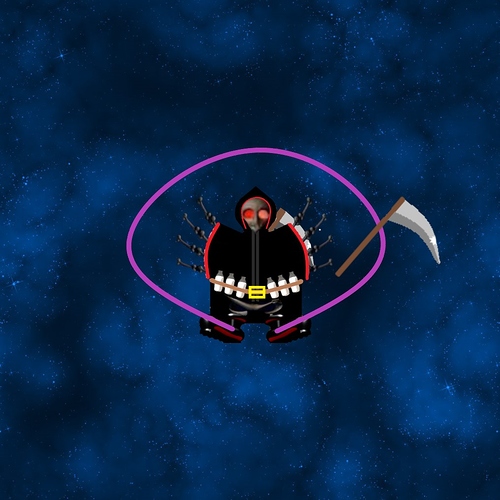 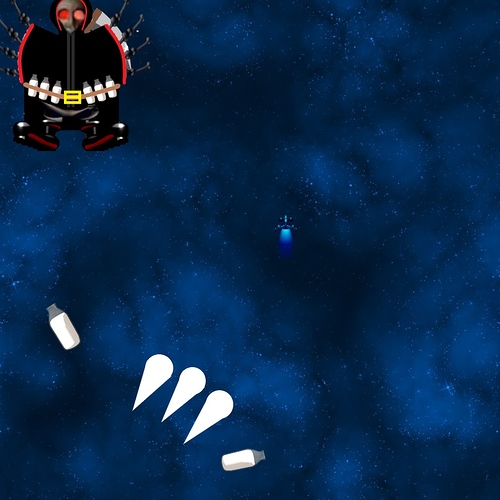 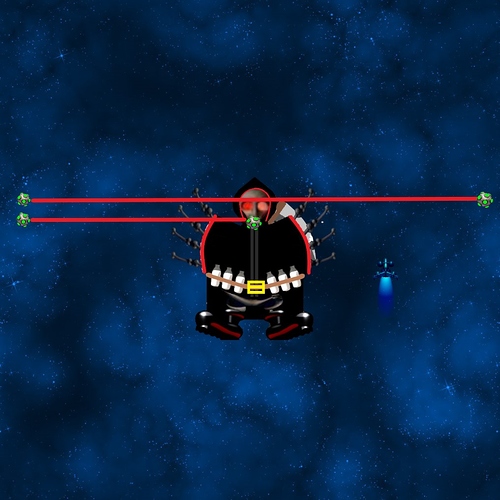 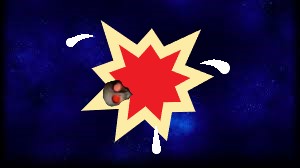 Not hating or anything, but maybe there’s an oversaturation of boss ideas on the forum?