This is just an idea. Haven’t you seen anyone suggest a wave. But yeah. Players think their wave will be added one day (such as me). 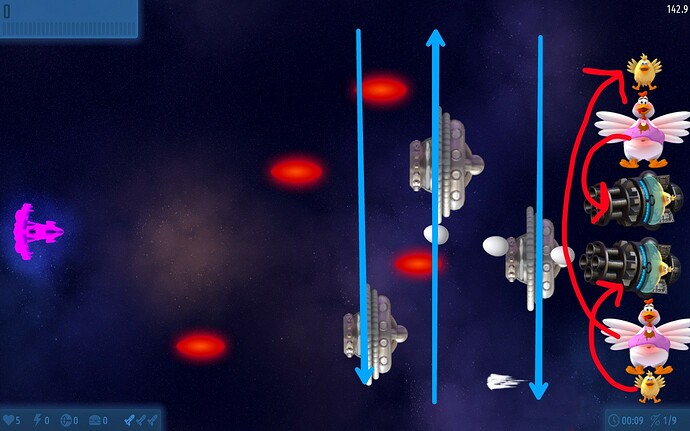 I want add “CK-21 ChickenTerPrise” boss. Looks like iron rotten chicken with cannon from drumstick bones and chicken wobble from that