The Godsunieverse is an Universe Where the Gods live and it’s like an Universe but an it’s made by the Gods so they can live and u need to Save the Planets and the Godunieverse and the Gods and they will be battle and lose so the Spaceship needs to save the Gods from the God Chickens. And if your confused deen think about the God Food God chickens they are super strong and the God Gifts or Weapons waht gives u better energy.New Gifts or Weapons. These are the Names.God Strike golden. GOD LEGEND best these 2 are Legendery Weapons or Gifts in the Game.So basicly save the Godsunieverse. 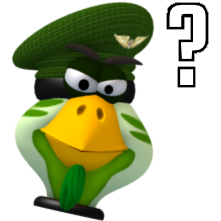 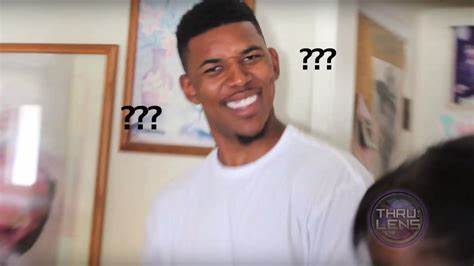 i dont understand anything you said. 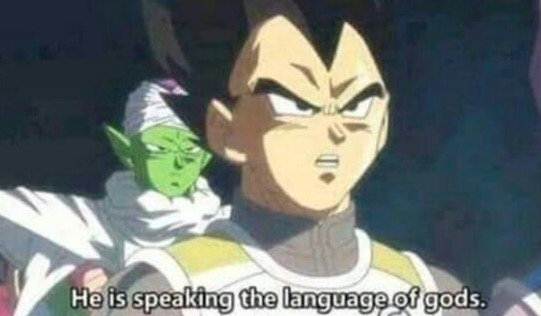 For real though, haven’t been this confused about something in a very long time.

Uhh… what are you talking about?

So, first of all, I doubt anyone is capable of making that many mistakes in their posts. If you’re some sorta troll and think this is funny, think again. Find yourself another place.
If you are, however, struggling with English, ignore what I said above; you need to proofread your posts and check for mistakes because that will help you learn, and you won’t end up sounding half-French (Univers). Just practice, really.

Now, this is targeted at everyone because it’s my attempt at decoding the post.

"The Godiverse is an unique universe that is in version 1.5.2 (?) and once you discover it and its problems, you have to protect both that one and your home universe. The Godiverse will obviously have a God who will face the chickens’ own Gods from Heaven in battles. If you’re confused, think about the Godly Food Chicken Gods would drop. They will be really strong, which is why there can also be a Godly Orb - an item that grants you a temporary power boost and more weapon pods/weapons (?).
Ideas for names: God Strike; God Legend."

Well… if that’s even what OP meant to write, the idea is really bad and it doesn’t suit Chicken Invaders at all. Like @kokokokos established once, perhaps religious features aren’t suitable for a sci-fi game, not to mention this goes a little too overboard - a multiverse, gods… That’s just not what the franchise is about.