1-I’ve noticed in the new update that the “Mysterious Ship” boss now shoots about 5 or 6 lasers, that’s good, now it’s tougher and harder, but I noticed that when it’s on extreme mode it gets to the very bottom of the screen which makes it super impossible to dodge the lasers, it can be fixed by making it not going to the very bottom of the screen.
2-I lose my keys when pressing the “End Session” button(I’ve reported this before, but it was only happening in key rush missions), for example I flied a Super Nova mission and I get after finishing the first wave 2 keys and in the second wave I accidentally change my weapon by getting a gift, so I pressed the “End Session” button and logged in again and I found 0 keys instead of 2 keys.

1- Intended. This is to increase difficulty.
2- Never happened to me so I can’t give my opinion.

As Mark stated, it never happened to me, but it’s no big deal

1-What if you were using BX-9?
2-I recorded a video to show you what I’am talking about, but I can’t upload it.

OK, so whenever I tried to upload a video, either this message appear or this one: 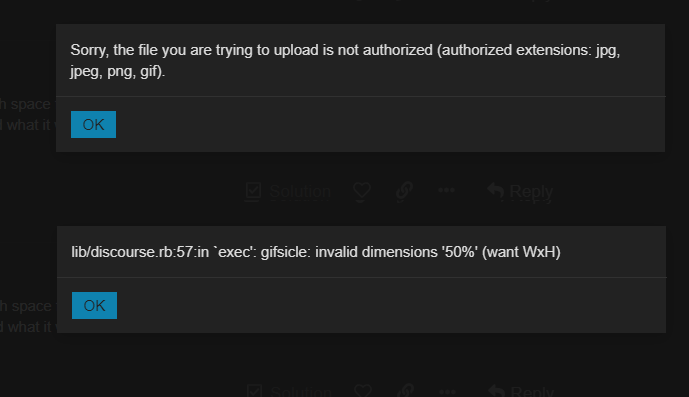 Upload it to youtube(unlisted, if you wish) and link it here.

OK, here it is: https://youtu.be/Y3KaUPlQGkk
see the video to know what I’am talking about.

So…exactly what I explained? Just without “career medals awarded” thingy, because that doesn’t always pop up.

So they’re awarded while the other mission?

Eh? Not sure what you mean by that. What I mean is that you collected the keys after your progress was saved, so the game didn’t save the keys you collected.

The progress gets saved before you pick them, since the time period between the time they appear and the next wave is very small, especially for this kind of missions. Try to pick them as soon as they appear from the right side and you will see that they they will get saved if you end session when the next wave starts.

OK, so they should make it a little bit bigger in order fro this not to happen more often.

Indeed it should, especially when using a slower ship such as a bomber, but keep in mind that most of the time players will just pause the game rather than end session. All the CI games had the same way of saving progress since forever.
If the time would get increased by a few more seconds, I’m pretty sure that users would say that the next wave takes too long to appear, especially for space race.

IMO one way to solve both the problems, the next wave taking too long possibility and the way the game save, would be to save AND start the next wave when most of the coins/food (in a time period of 2-3sec, could be lower in the case of space race) or the player has collected all the keys.

But to be honest, IA decides if this is worth the work or not, since as said before, players often just pause rather than end session.

What do you mean by “pausing”? Do you mean “Surrendering”?