Droid levels have no variety, only 2 enemies, 1 boss, and around 10 stages. (i have posted other ideas about this)
I got a collection of enemies/bosses and wave ideas:

This are all the ideas i got for now.
And here is a pool to vote your opinion.

Thanks for voting and reading, have a nice day. 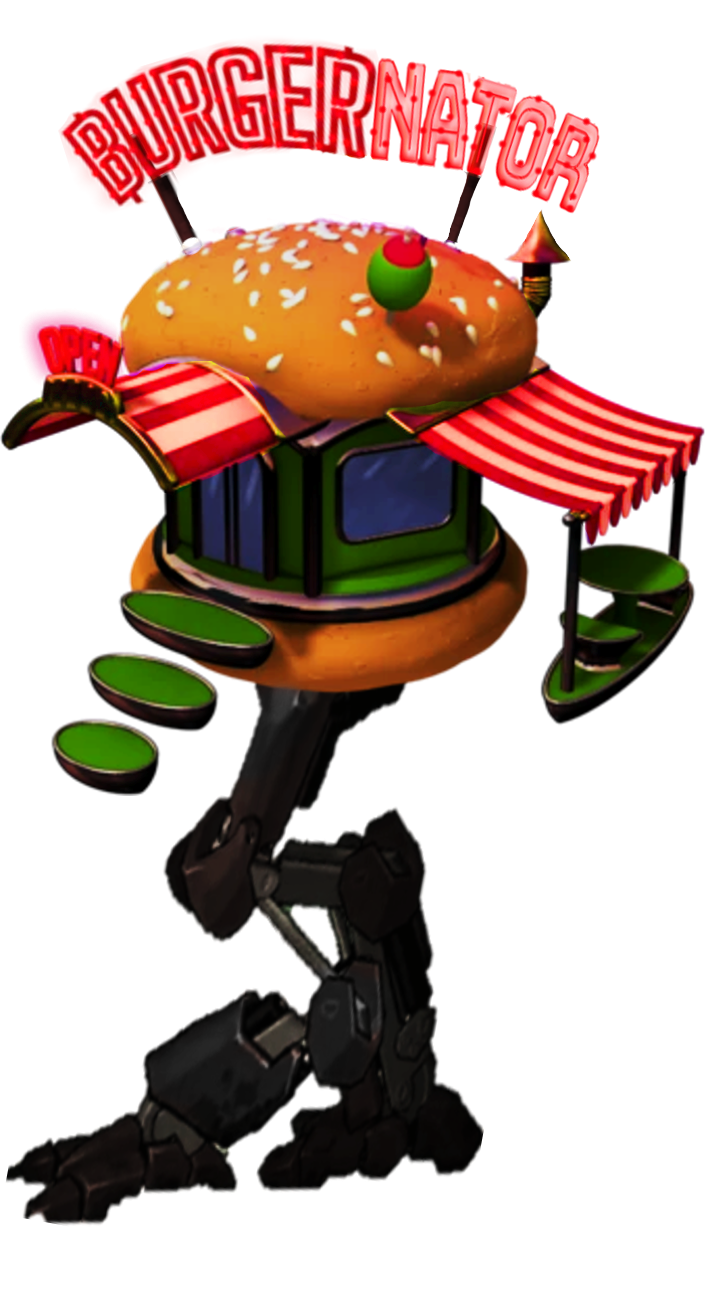 This droid will try to chase you like berserkers

I chosed berserker because of the Droid tag wave, assassin chicks are easy to deal with
(unless they are all around you) and chasers dont do dashes to you, the follow you towards a direction constantly so the tag wave should be for of an concentration wave

chasers dont do dashes to you, the follow you towards a direction constantly

So They just Follow the Player towards a direction constantly without dashing,Just like Terminator Chickens Wave Movement Right ?