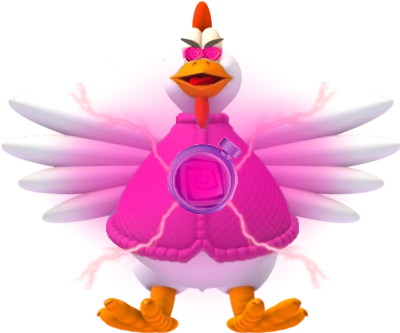 Before the fight with Henotizer, the Danger Zone appears in the middle 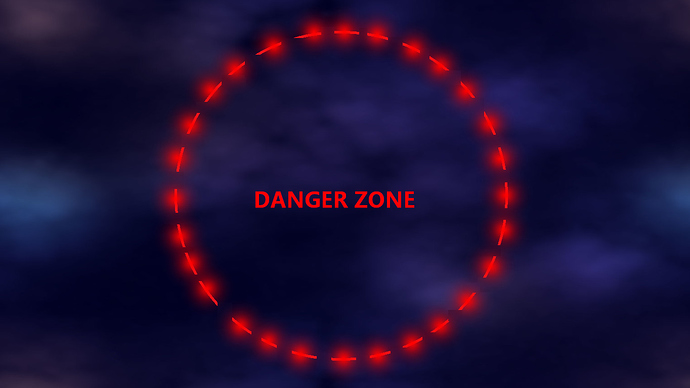 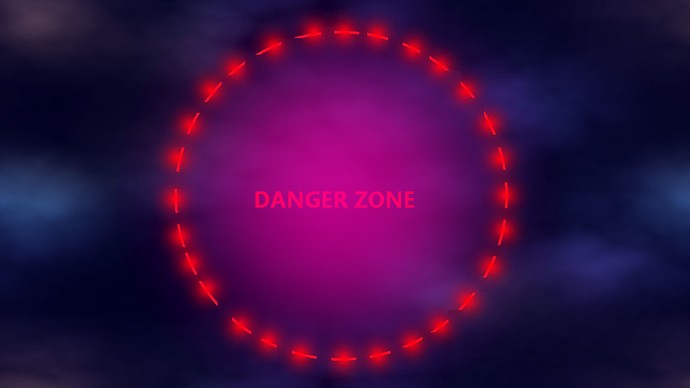 Now let’s move on to the attacks:

I wanted to thank @Darth_Skembesion for creating the Danger Zone and helping with the Henotizer model, you are a great friend!
That’s all for today, stay tuned for more ideas… and one more thing… Don’t look him in the eyes!

You actually reminded me of this person , he called Yuri 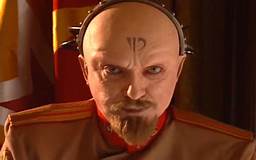 I like the idea, feels a bit similar to “The Henperor’s Apprentice” though. It spawns abnormally, rotates the spacecraft, and has an AoE attack. Would be cool if hypnotism actually did something other than damage the spacecraft.

(Also, is it in scale for that image? Seems a bit big)

Oh ! Great idea. But how difficult is it?

The only thing similar is Hypno Attack. with the difference that there is safely on the left and on the right, and here only in the corners of the screen.

Also, is it in scale for that image? Seems a bit big

The scale is normal, this Henotizer is a bit bigger than other big chickens, but enlarging it won’t hurt. I did what I could, I won’t change it for now, I’m already working on other ideas.

But how difficult is it?

3 Attacks, 4 phases in first Attack… Boss is a bit difficult, I didn’t develop an environment and missions for him, but Boss Rush and Chicken Invasion for sure.

Slowing down and immobilizing is busy, let’s do, yes the field of hypnotism only kills you when you move slowly, so you have to move quickly so as not to be hypnotized. Although your suggestion is pretty cool, it would destroy all 4 phases of the 1st attack.