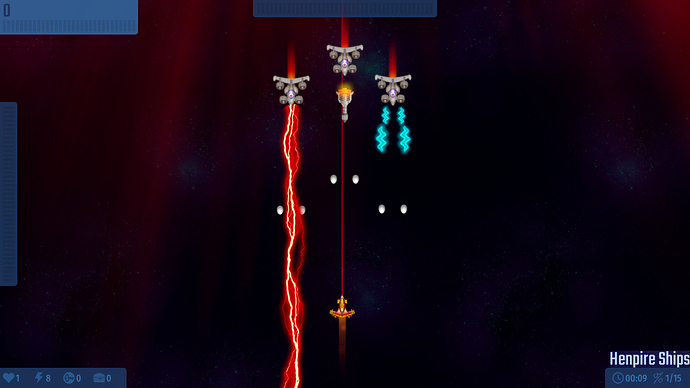 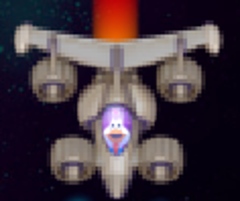 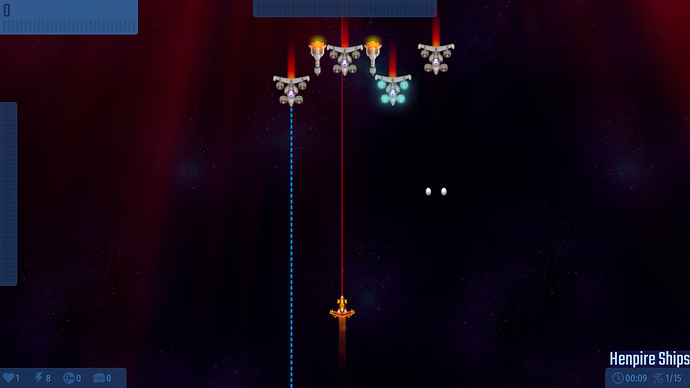 Although the lightning ſhould fire at regular intervals ſo that you know when it’s goïng to fire.

@Stardrone I remember that you suggested this first right?

Oh yeah, I think it’s been ſuggeﬅed by a few people.

@Stardrone I remember that you suggested this first right?

Yes, I suggested somethig similar before
I don’t know if I was the first but probably (as far as I know) I am

by a few people

Is a normal wave? Well… you beat us

Well. I am surprised that it’s not a boss because honestly… that would be great.

Reminds me “The Rebel”

CIU uses bosses or waves from other games.

For now, yes. But new ones will be added.