Hello, with the update 18.1 eh had problems of rate of FPS, normally my game runs at 90 - 120 FPS, clear that with the explorations or when the screen goes away and many enemies appear, it is rented up to 60 FPS, but now the rate of FPS low a lot and it is not for the enemies, I attached some screenshots to explain better. The FPS go up and down for no apparent reason.In version 17, the FPS rate improved a lot compared to the previous ones.

My PC is old but runs the game very decently.

In this first image, there are no enemies and the rate of fps is low 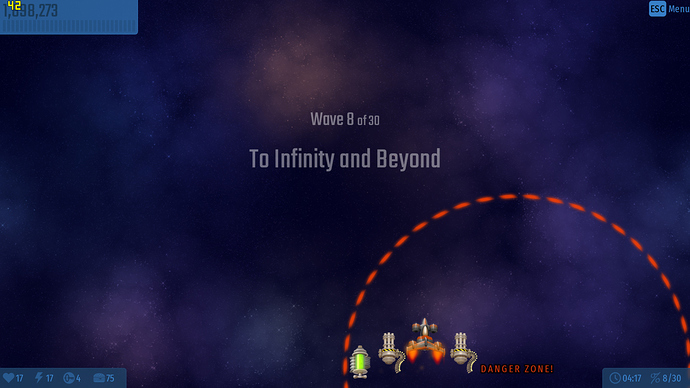 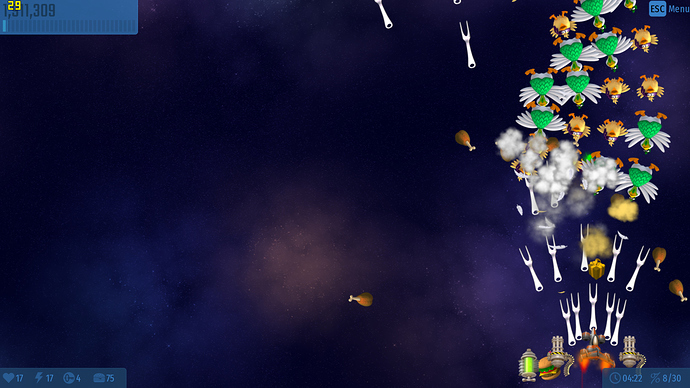 In this image the FPS remain stable and as in the previous image there are no enemies on the screen. 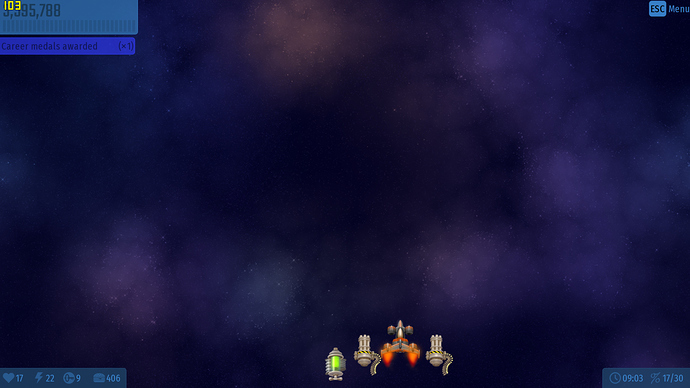 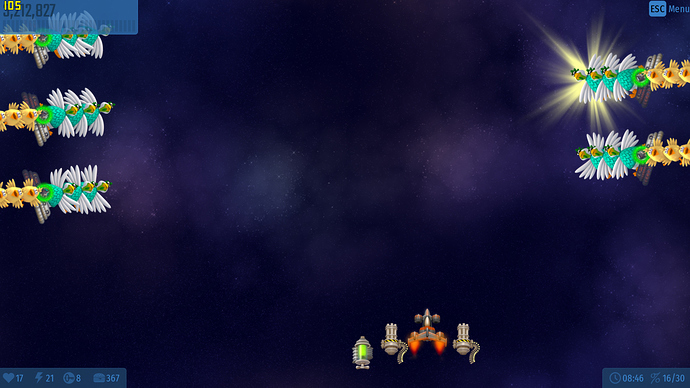 About the background bug.
From the first versions (I started in 3) a bug appears, in version 17 it was minimized but in 18 it returned as before (I think even a little more), it is that where the background image is stuck is delayed one respect to the other and is seen by a few microseconds horizontal black lines throughout the game (exeptuando when we are in the view of planets). 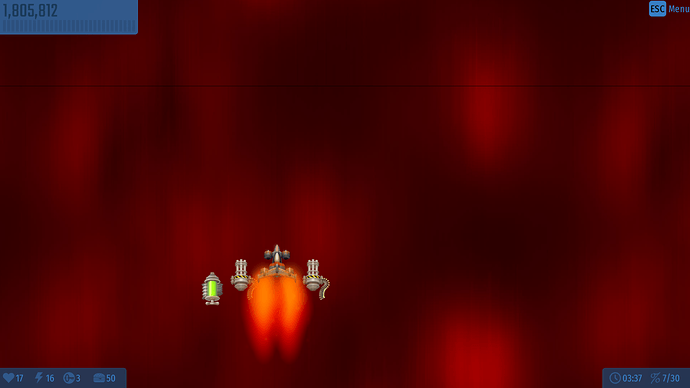 P.S. I do not speak English, use the Google translator, I hope you understood me.

Google tranſlate has gotten a lot better over the laﬅ few years.

Do you use some overlays or recording apps installed? When windows’ notification appears my game down FPS to 15 until I re-enter game window.

I didn’t,but those who did it have a good reason for it,probably. Ans posted the same thing in several different topics.

By clicking the flag button.
Though I’m not sure why they’d do that. If they didn’t like it,they likely would have simply deleted it.

ok sorry for the dumb question

I laughed as soon as i’ve seen that!

Why you replied to me, you should have replied to the topic over there.

Sometimes the game suffers from erratic frame rate. Not sure what it causing it (DirectX?), but:
(a) It was there from the start, it’s not a problem with v.18
(b) a reboot fixes it.

The “black horizontal line” is very persistent (since CI3). I’ll take another look.

As for @ans1382 post, it was flagged because it has been posted on 3 different threads. I didn’t want to outright delete it since it has already generated replies that depended on it.