found a bug in CI5

here is a video of the bug 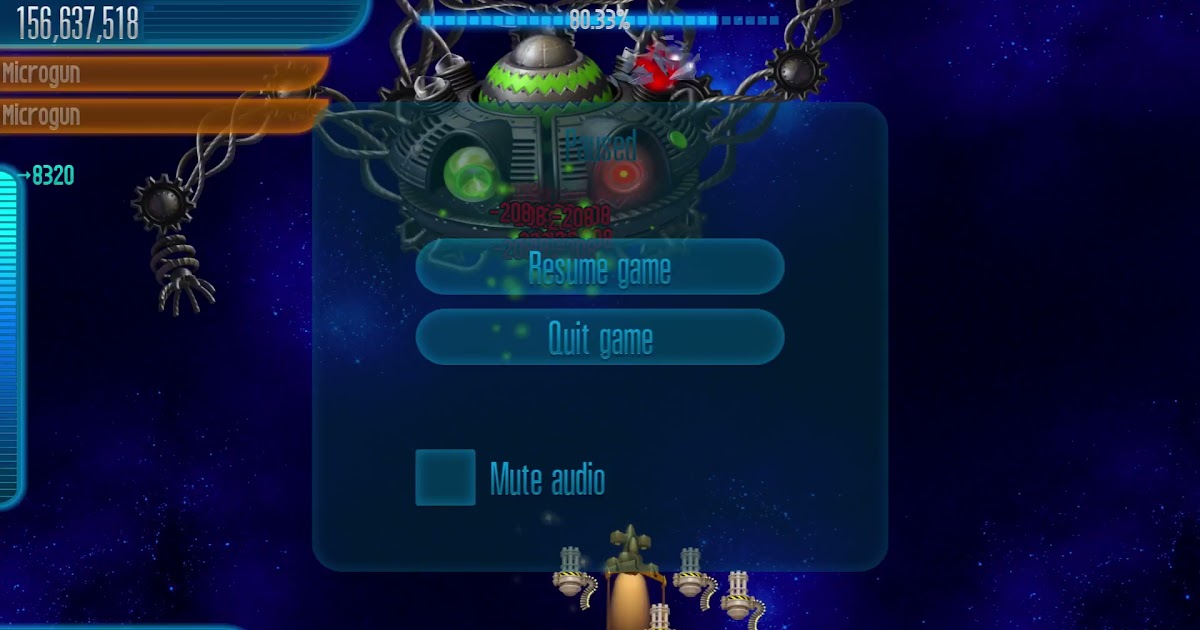 pressing resume with the mouse can get you killed, i think its cuz there is a split second where once you resume the ship teleports to where the mouse is before the game is able to get the mouse’s position back to where it was before pausing (at least if that’s how that works in the first place)

also this is the website version, not steam.
this might also happen for CI4, CI3 but IDK

3rd EDIT: yeah just checked steam versions for CI4, 5 and you will never guess what happened

This is actually a known bug which was even in CIU for a long time, I don’t remember when it was fixed. So it’s expected for it to be in episodes. Currently the episodes receive only some small emergency updates, as the active development is spent on Universe instead, so I wouldn’t expect this to be fixed any time soon.

Ahaha. Yes, that’s what any sane person would expect. This is what CI3/4/5 already do. However, there’s some weird behaviour in Windows that causes this cursor positioning (“warping”) to delay or fail every once in a while, seemingly randomly. So CIU has this crappy and inelegant elaborate way of warping the mouse pointer, then verifying if the movement was indeed made, retrying it if it hasn’t taken effect yet, all the while ignoring the position reported by the OS in the meantime. It’s a huge mess, and I spent almost a week trying to understand what was going on. To give you an idea, this is just part of the code that attempts to fix this issue: