Why the food just disappear normally? It looks unatrural
What if we add these disappear effect?

Blinking
The food will blink 5 times before it disappear

Some food will last longer than others.

Glowing
What about a glow that covers the food then it disapear?

Probably the best out of them, still not my favorite though.

I guess it’s just never bothered me that

because it also looks unnatural to have them bouncing off an invisible wall at the bottom of the screen (not even the actual bottom of the screen!)
It’s part of the CI charm to me. But maybe I’m just being overly old and nostalgic…
(now get off my lawn!) 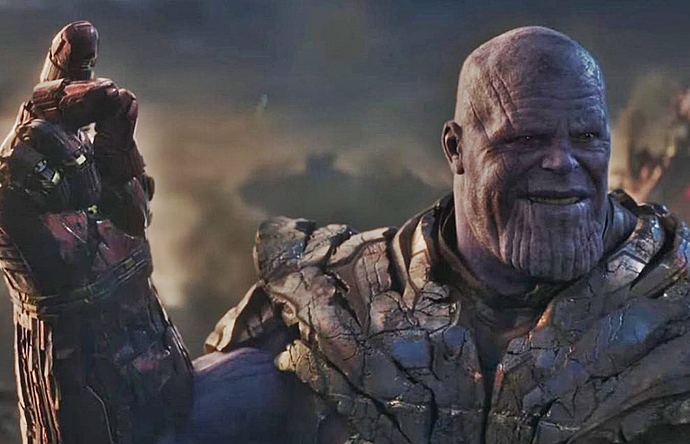 Blinking
The food will blink 5 times before it disappear

I’m not too sure about this

Glowing
What about a glow that covers the food then it disapear?

Is it possible for food, keys, presents, Coins and atomic powerups to not disappear at the end of the mission, but instead, let them naturally do so?

Reasoning being, by making them disappear, you are hampering bombers. It’s a disadvantage for them, since they are slow. Which means bomber players miss out on score, food and keys. (They are slower than the rest of the ships, so they collect less in general, anyway)

On the other hand, making stuff disappear, I presume, is done to speed thing up. Though, I don’t see how 1-5 seconds of wait time could be annoying.

Also, if they don’t disappear, on big screens (zoomed ones), it might make a huge deal.
They are hard to see and slow. You really have to squint to spot them. Otherwise, you will be wondering why isn’t the mission ending.

The stuff collected at the end doesn’t add to score. Everything you collect after the “career medals awarded” bonus appears doesn’t count as points, so iA just made it all despawn

Yeah, I understand. It’s taking a “snapshot” of the data at that point so it can tally up the result. So I see why the despawn is there.

Hmmm, back to this topic, (and my suggestion), is it really a good idea to extend this process? (That is, to give you more time to collect the stuff)

For example, can the final check for mission completion [which is indicated by the “career medals awarded (Xnumber)” message] happen if only you and only you (the player), excluding your projectiles, is on the screen?

At this point everything that can be collected, is collected or it naturally has despawned/ gone off the screen.

Also, if they don’t disappear, on big screens (zoomed ones), it might make a huge deal.
They are hard to see and slow. You really have to squint to spot them. Otherwise, you will be wondering why isn’t the mission ending.

A simple idea to help would be to highlight the items present on screen that has a zoom, other than natural.

Of course, different highlights for items groups like so:

It may be with different colors and intensity.

*keys already have a highlight